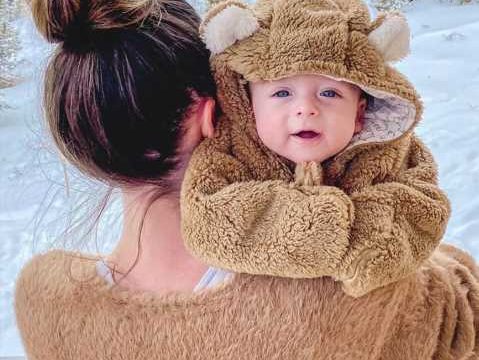 “Our feeding journey with Brooks has been a really hard one,” Jade, 32, began the lengthy caption on Instagram. “We’ve dealt with dairy and soy allergies that left him crying for hours on hours from malabsorption, a lip and tongue tie we were advised not to revise (although they give him a poor latch), milk supply issues, foremilk/hindmilk imbalance.”

The mom of two continued, “It feels like the list goes on. I think one of the biggest worries we have as mothers of little babies is if they are getting enough to eat and if they are gaining enough weight.”

Never miss a story — sign up for PEOPLE’s free daily newsletter to stay up-to-date on the best of what PEOPLE has to offer, from juicy celebrity news to compelling human interest stories

The reality star revealed that she and Tanner recently took Brooks for his four-month checkup, and were “crushed to find out he’s in the 5th percentile and that the ped was very concerned about his weight gain.”

“I’ve never felt more like a failure,” she admitted. “The feelings of guilt that my baby was aching for food and nutrition, and I didn’t know it, consumed me. I knew he was a string bean (he’s tall for his age), but with how hard we work on his feedings, I guess I didn’t think he was that tiny compared to other babies his age.”

She went on to share that it’s been difficult to give full attention to both a baby and a toddler and is beginning to feel guilty that she “may have been missing some cues from [Brooks] that [she] didn’t know he was showing.”

Jade explained that Brooks’ doctor recommended the couple “supplement after every breastfeeding and to add extra feedings,” which they have been doing “with a hypoallergenic formula that’ll hopefully help him put on weight before his weight gain check-up.”

The Bachelor alum also sought out help from any fellow “mamas” that may have also “had babies that were on the lower end of the weight percentiles.”

“How did you get through the worry and the guilt? How did you not over obsess with the progress?” she asked, admitting “There’s been so many tears over here, but we are strong and working on getting this little guy some rolls.”

“I’d do about anything in the world to help keep Brooks healthy and thriving,” she added.

The Tolberts’ baby boy was born on July 29 during what Jade described as “one of the scariest moments of my life.”

“I accidentally gave birth at home last night, in our master closet,” she wrote alongside a photo that showed her cuddling the newborn as paramedics and family members surrounded her.

“I’ve been still processing the shock of this all, as this was not all at what I had planned, but I am so so thankful for each person who helped bring our son into the world safely,” she added.

“Because it was such a fast labor and my body went through so much in such little time, my recovery has been a little bit harder than it was with Emmy, but we’re just relaxing and just bonding with our baby,” Jade continued.

Ultimately, “I’m really grateful,” she said. “I mentally kind of lost it at one point. But luckily, I had a really great team behind me. They were my strength in the moment. And it just feels so right to have our son here. It feels like he’s been a part of our family forever.” 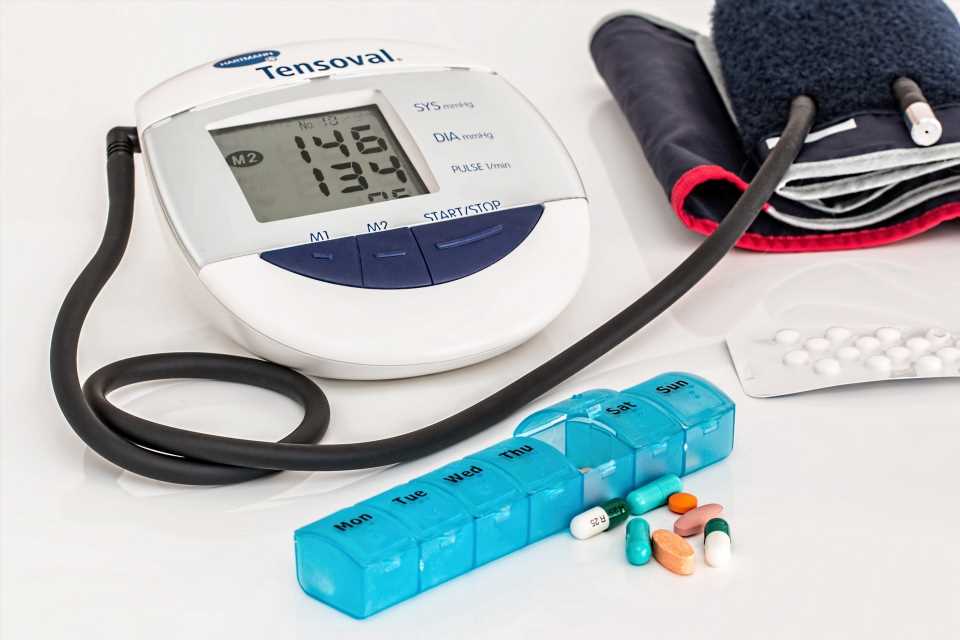 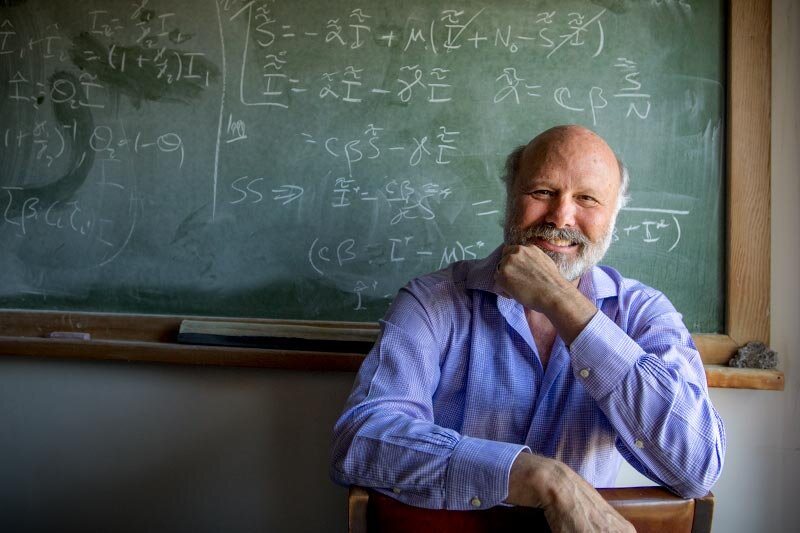 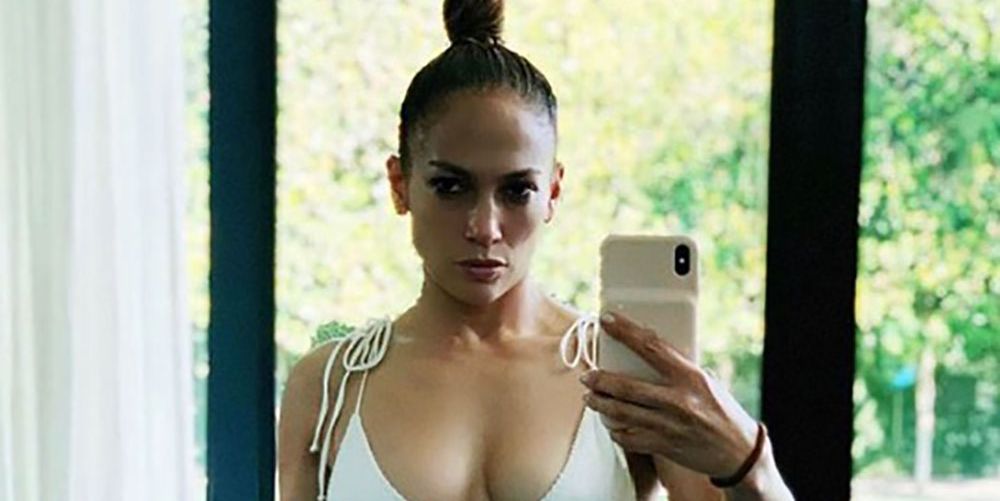