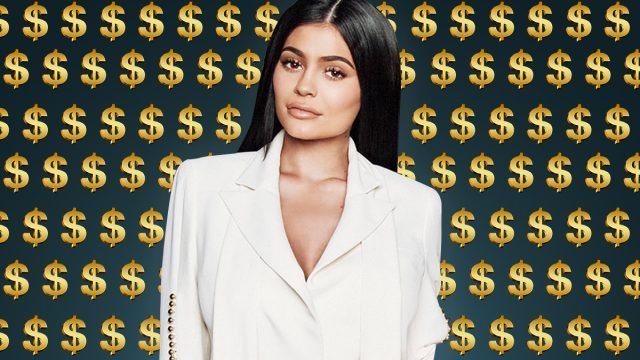 Kylie Cosmetics is launching in all Ulta Beauty stores and online later this year.
“This brand addition is yet another example of successful digitally-native brands valuing a brick and mortar partnership with Ulta Beauty to extend their reach with consumers,” said Ulta chief executive officer Mary Dillon on a call with Wall Street analysts Thursday evening following the release of the retailer’s second quarter results.
The Kylie Cosmetics news was unveiled by Jenner on Twitter on Thursday in a tweet that read: “I’m so excited to let you guys know that @kyliecosmetics will be coming to all @ultabeauty stores around the country this holiday!… More to come…” Ulta Beauty retweeted her.
Dillon also said that Ulta would launch Kiehls, which is slated to enter a small number of stores before the end of the year, and launch online in January, and Juvia’s Place, a mass-market brand that specializes in highly-pigmented eye shadows.
During the second quarter, mass market makeup performed well, as did prestige boutique brands, skin care and fragrance — but not all prestige makeup brands fared so well. Dillon said growth rates for some of the large prestige makeup brands are facing “continued moderation,” and “not lapping the newness.”
“Some of our largest prestige brands have had some challenges … the brands themselves are focused on driving growth,” echoed Dave Kimbell, Ulta’s chief merchandising and marketing officer, ticking off launches from IT Cosmetics, Too Faced, Tarte and Benefit as “good things coming.”
An area that isn’t facing a growth problem is digitally native brands. Morphe, in particular, is doing well, Ulta executives said, and will be expanding to 10 feet of space in Ulta doors. The new vault collection from influencer Jaclyn Hill has so far been a “very strong launch,” Dillon said.
Ulta executives also addressed a recent increase in sale items, saying that the plan is to clear inventory that will no longer part of the planogram before new brands enter Ulta in the fall, and before the holiday season.
For the second quarter, Ulta posted a 15.4 percent increase to $1.49 billion in sales. Net income was up 29.9 percent in the quarter, to $148.3 million, and diluted earnings per share were up 34.4 percent to $2.46. E-commerce sales rose 37.9 percent, to $132.8 million.
For the first six months of the fiscal year, Ulta posted a 16.4 percent increase in net sales to $3 billion, with a 29 percent increase in net income to $312.7 million. Diluted earnings per share were up 33 percent, to $5.16. E-commerce sales jumped 43.2 percent, to $287.2 million.
Ulta ended the quarter with 1,124 stores. The retailer is projecting net sales between $1.55 billion and $1.56 billion for the third quarter. 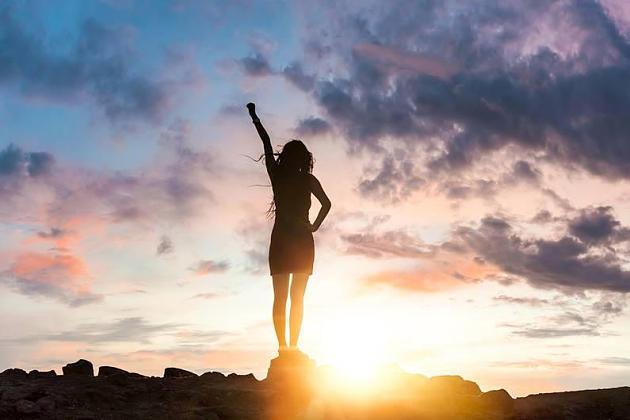 Study: the body influenced the Psyche and Act