For many, the conviction of Derek Chauvin, the former Minneapolis Police officer found guilty on counts of second-degree murder, third-degree murder, and manslaughter in the death of George Floyd, resulted in a complex mixture of emotions.

Jamil Stamschror-Lott, LICSW, a social worker and co-founder of Creative Kuponya, says his clients have been triggered by recent news coverage of the Chauvin trial. And even though the verdict was swift and decisive, the trauma continues.

“It’s going to be a huge sense of relief,” he told Women’s Health, minutes after the verdict was read. “My stomach dropped like there’s an exhale of relief. I think there will be these moments of relief and a glimmer of hope. But those who are more informed know that there’s a great deal of work that needs to be done.”

With reports of mass shootings and ongoing police brutality surfacing on a near-daily basis, all mixed in with continued headlines about the COVID-19 pandemic, it’s easy to feel overwhelmed.

If you feel like you’re struggling, don’t brush it off. Experts say you could be dealing with something known as vicarious trauma.

What is vicarious trauma?

Vicarious trauma “develops as a result of traumatic material we have been exposed to, directly or indirectly, in our personal or professional lives,” says trauma expert Olga Phoenix. 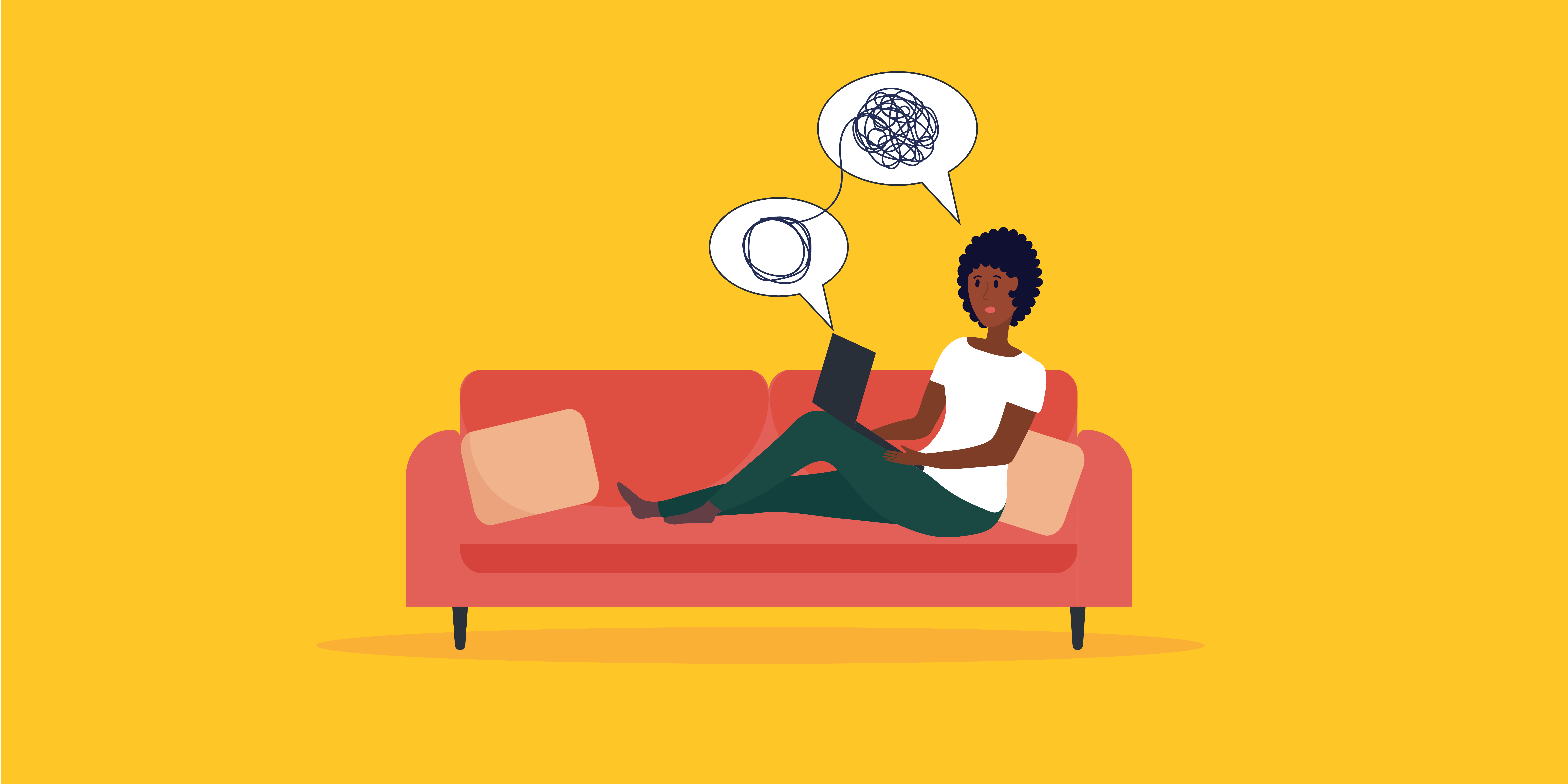 “Often it is ongoing exposure to traumatic events,” she says, citing things like news or social media coverage of police brutality, mass shootings, and the death toll as a result of the pandemic. “Traumatic material then accumulates and begins to impact us cumulatively, like a snowball thrown on the top of the mountain that eventually becomes an avalanche.”

What are the symptoms of vicarious trauma?

Vicarious trauma can cause a “multitude of symptoms” that can impact you on a physical, psychological, behavioral, spiritual, cognitive, and relational level, Phoenix says. Those include:

Who is at risk for it?

People at the highest risk have some personal connection to trauma, says Stamschror-Lott. “You can have vicarious trauma because your trauma is being triggered from historical or personal experiences,” he explains. “For example, George Floyd could remind you of your late father and that can bring up unaddressed trauma or pain that you’ve only partially processed.”

The actual triggers for the trauma can vary from person to person. “If I’m a Black male, the Chauvin trial feels different to me given the historical context to our society, whereas a white male may feel differently,” Stamschror-Lott says.

How do I deal with vicarious trauma?

If you feel like you’re struggling, there are a few things you can do to help yourself cope now and in the future.