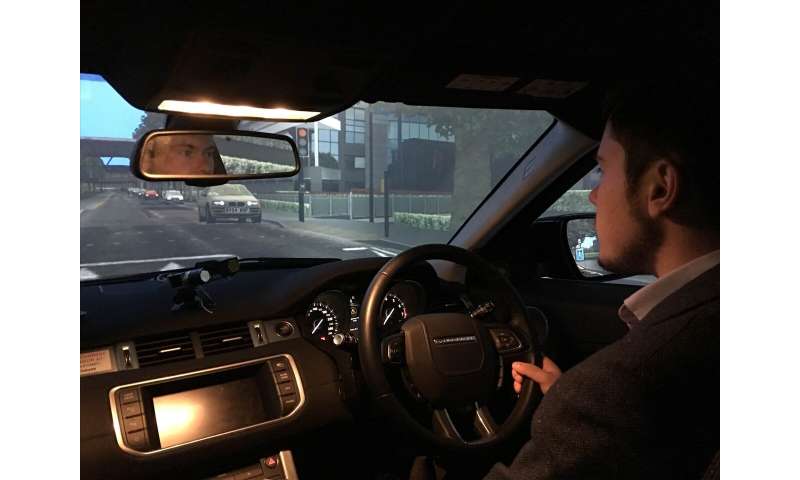 Visuospatial training exercises can train the brain to reduce motion sickness, providing a potential remedy for future passengers riding in autonomous vehicles. Researchers at WMG, University of Warwick reduced motion sickness by over 50% using the training tool and it was found to be effective in both a driving simulator and on-road experimentation.

Everyone can experience motion sickness, with one in three of us being highly susceptible to motion sickness. Motion sickness, sometimes referred to as travel sickness usually can occur during travel in cars and boats, but also when using virtual reality headsets or in a simulator.

With the concept of autonomous vehicles coming closer to our roads, the need to reduce motion sickness is more apparent than ever. It is expected that due to potential vehicle designs and people’s desire to engage in non-driving related tasks such as reading or watching films, motion sickness will be a significant factor for vehicle occupants.

In fact, if we were able to reduce motion sickness so much that people could read and work in future cars, it’s predicted that this productivity boost could be worth as much as US$508billion per year according to Morgan Stanley.

However, in the paper’A Novel Method for Reducing Motion Sickness Susceptibility through Training Visuospatial Ability—A Two-Part Study’,published in the journal Applied Ergonomics, researchers from WMG, University of Warwick have been successful in reducing motion sickness.

In the project, researchers have found by using visuospatial training you can essentially train the brain to reduce motion sickness by over 50%. 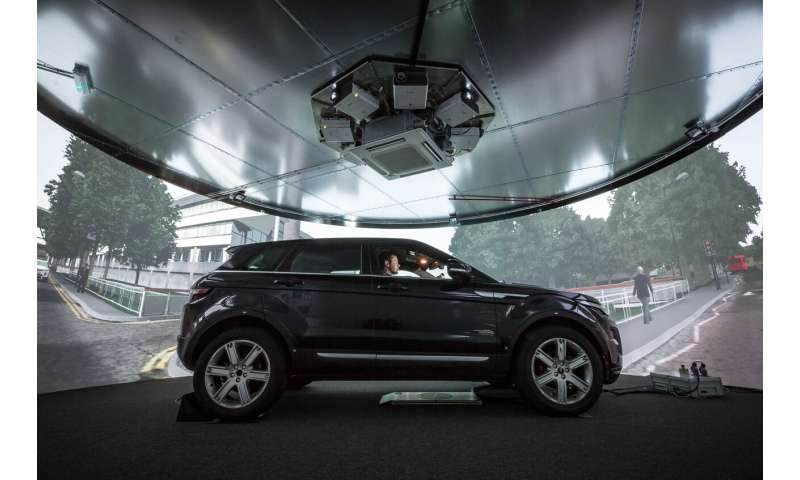 Participants in the study went in either the WMG 3xD simulator for a driving simulator trial, or on an on-road trial where they were driven around as passengers, imitating what it would be like to be in an autonomous vehicle.

Baseline motion sickness was first measured during their initial ride, using a verity of pre-validated questionnaires, to report severity of the symptoms. A ‘fast motion sickness scale’, was also used to capture ‘real-time’ symptoms as participants were asked to rate their sickness every minute on a scale of 0-20 considering nausea, discomfort, and stomach problems.

After their first run, participants completed various pen-and-paper visuospatial training tasks, once per day for 15 minutes per day, for two weeks. This included exercises such as a looking at a pattern of boxes that and having to identify which image out of three is the original just rotated, paper folding tasks and understand spatial patterns.

After the training period, participants took part in another motion sickness assessment and it was recorded that motion sickness reduced by 51% in the driving simulator, and 58% in the on-road trial.

Dr. Joseph Smyth, from WMG, University of Warwick, says, “Being able to reduce an individual’s personal susceptibility to motion-sickness using simple ‘brain training style’ tasks training is a massive step-forward in the development of future transport systems, including autonomous vehicles. Human factors research is all about how we can design products and services that are pleasurable. Motion sickness has, for a long time, been a significant limitation to many peoples transport options and this research has shown a new method for how we can address this.

“I hope that in the future we can optimize the training into a short, highly impactful method. Imagine if when someone is waiting for a test-drive in a new autonomous vehicle they could sit in the showroom and do some ‘brain training puzzles’ on a tablet before going out in the car, therefore reducing their risk of sickness. It’s also very likely this method can be used in other domains such as sea-sickness for navy staff or cruise passengers. We are particularly excited about applying this new finding to Virtual Reality headset use.”

Pete Bennett from Jaguar Land Rover says, “Making our future autonomous vehicles as user friendly as possible is key, and motion sickness is something we knew we needed to research as so many people experience it even now as a passenger. 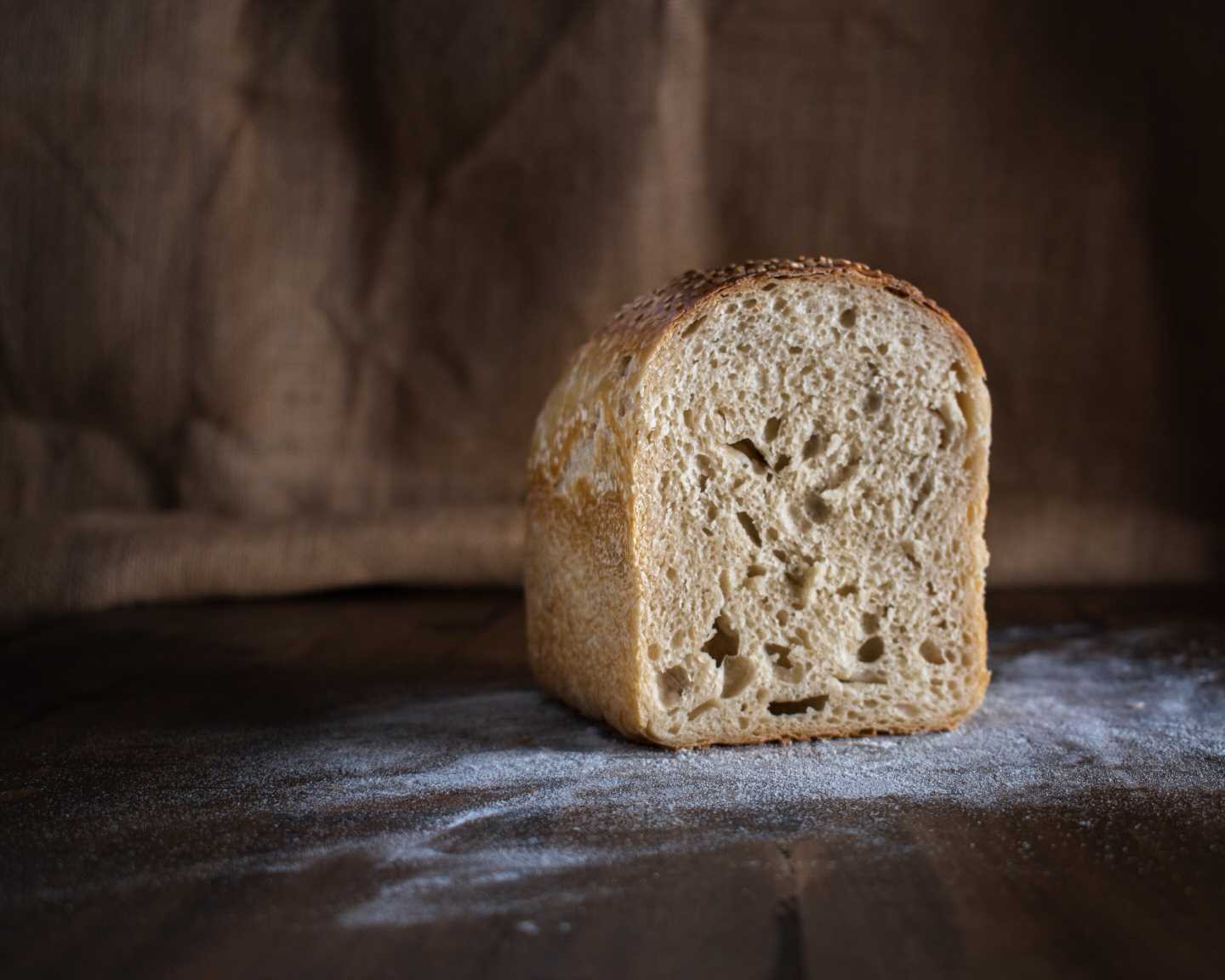