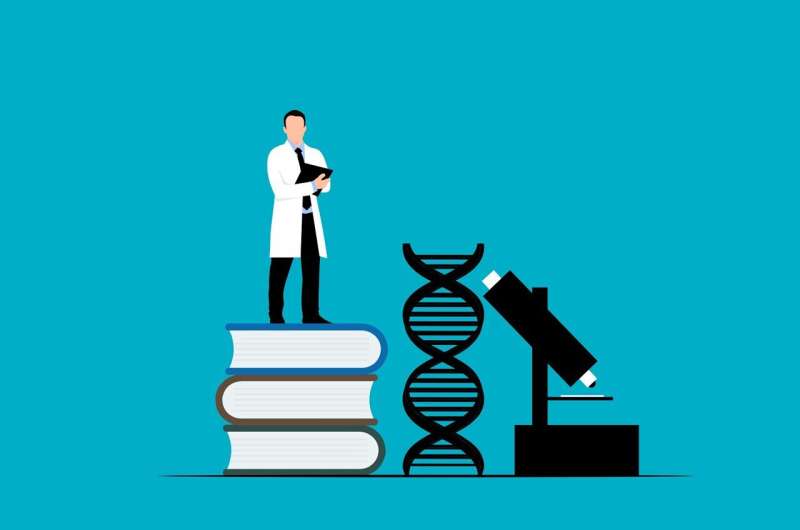 Countries should step up their work on genomic technologies to combat diseases, and share that technology more quickly with developing nations, a new WHO report argued Tuesday.

“Genomic technologies are driving some of the most ground-breaking research happening today,” said WHO chief scientist Soumya Swaminathan.

“The benefits of these tools will not be fully realised unless they are deployed worldwide.”

The report included a series of recommendations designed to help make that happen.

Genomics is the study of the total or part of the genetic sequence information of organisms and attempts to understand the structure and function of those sequences.

Its supporters hope it will provide efficient, cost-effective and robust means of preventing, diagnosing and treating major diseases.

The Science Council was set up in April last year to advise WHO chief Tedros Adhanom Ghebreyesus on advances in science and technology that could directly improve global health.

Made up of nine leading scientists and public health experts, it is chaired by Professor Harold Varmus, a 1989 Nobel laureate and a former director of the US National Institutes of Health.

The council chose to focus on genomics because of its successes in confronting infectious diseases, cancers, and other chronic diseases.

Genomics uses biochemistry, genetics, and molecular biology to understand and use biological information in DNA and RNA, with benefits for medicine and public health.

“Genomics can make enormous contributions to human health, from surveying populations for infectious agents, such as the virus that causes COVID-19, to predicting and treating a wide variety of diseases, such as cancers and developmental disorders,” said Varmus.

Genome sequencing data became the basis of global monitoring of both how the SARS-CoV-2 virus was evolving, and the emergence of new COVID variants. It was also used in the development of vaccines.

It is not ethically or scientifically justifiable for less well-resourced countries to gain access to such technologies long after wealthy nations do, the council’s report argued.

The costs of establishing and expanding genomic technologies were declining, said the report—but they could be brought down further.

Tiered pricing, shared intellectual property rights and investing profits from one area into another could all help make genomic technologies more affordable, it argued.

Ministries should collaborate with scientific organisations on using genomics, building technical capacity and pooling resources with others, the report added.