Vitamin B12 deficiency occurs when the autoimmune system attacks cells in the stomach – named pernicious anaemia. There’s a sign in your vision that you could be lacking the nutrient.

Inside the stomach there’s a protein called intrinsic factor.

Someone suffering from pernicious anaemia has an immune system that attacks cells in the stomach.

Specifically, the immune system targets cells that are responsible for making intrinsic factor.

Usually, intrinsic factor combines with vitamin B12 – sourced from food – and travels to a part of the gut called the distal ileum.

Here, the mixture of vitamin B12 and intrinsic factor is absorbed into the body.

This enables the nutrient to benefit the body’s red blood cells, nerve cells and DNA.

With pernicious anaemia, this doesn’t happen – instead, prolonged absence of vitamin B12 leads to symptoms. 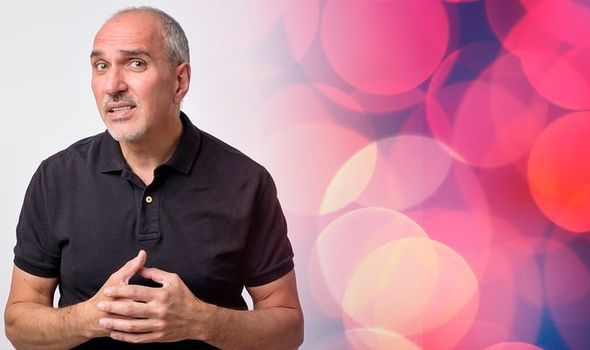 Researchers from Mahidol University, Thailand, did a case study on a young man who had some of his bowel removed.

Having suffered from gangrene at a young age, the boy had his parts of his bowel – including the ileum – cut out at 11 years old.

At the time of the study, the 19-year-old has low levels of vitamin B12 in his body.

This would make sense, as the part of the bowel where vitamin B12 is usually absorbed – the ileum – had been cut out.

He also had less than the normal number of cells in his bone marrow – called hypocellular – and the bone marrow is where red blood cells are created.

He had complained of blurred vision and his visual acuity was 5/200.

Treatment was intramuscular injections of 1,000 micrograms of cyanocobalamin – a man-made form of vitamin B12.

Four months later, the man’s visual acuity improved, as did his levels of vitamin B12 and the bone marrow returned to normal functioning. 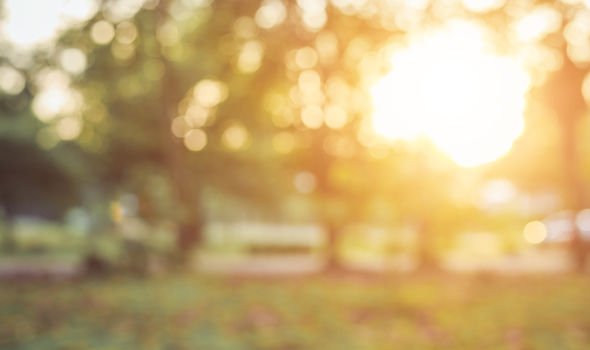 The researchers concluded: “This is a frank case of optic neuropathy in a patient with vitamin B12 deficiency due to a massive small bowel resection.”

Symptoms of vitamin B12 deficiency

The NHS confirms “disturbed vision” is one symptom caused by a vitamin B12 deficiency.

Others include depression, irritability, and changes in the way you walk and move around.

Additionally, some people may experience mouth ulcers, pins and needles, and a pale yellow tinge to the skin. 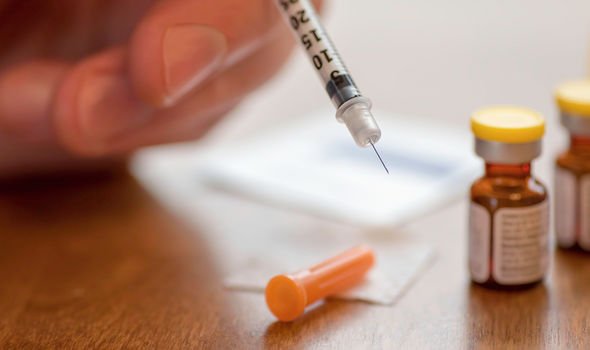 Treatment for a vitamin B12 deficiency is injections of man-made versions of the nutrient.

This would either be hydroxocobalamin or cyanocobalamin – the latter was the treatment option for the boy in the case study.

In the UK, hydroxocobalamin is the recommended option as it stays in the body for longer.

These injections will be administered by a medical professional, such as a nurse or doctor. 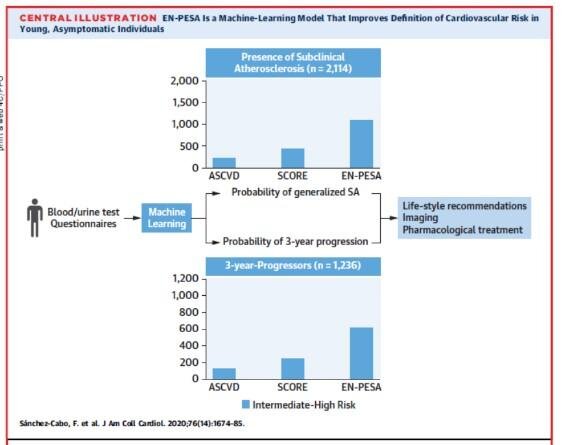