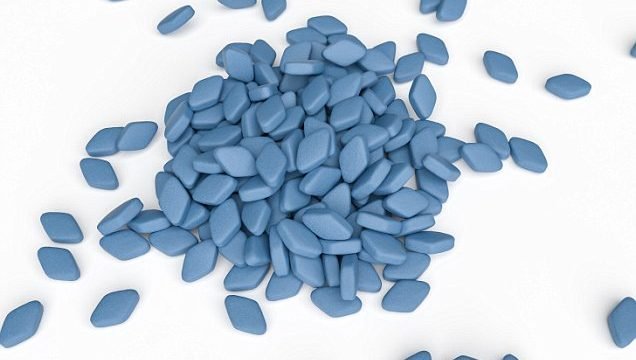 Viagra sees prices plummet to as cheap as £3.75 per pill after sale of the drug was liberalised 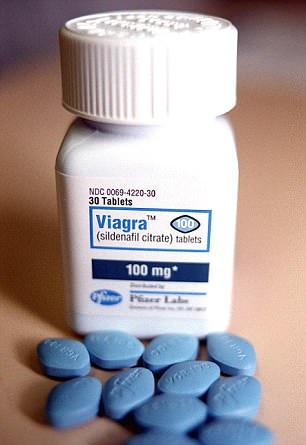 A price war has been triggered on Viagra as the blue pills go on sale for as little as £3.75 each.

The Government has liberalised sales of the drug for erectile dysfunction so that it can be bought without prescription from supermarkets.

The drug can also be bought in packs of four under the Viagra Connect brand, for which Asda has cut the normal selling price from £19.99 to £18.

While the product, which is made by Pfizer, can be bought without prescription, customers cannot simply pick it up off the shelf, no questions asked.

They still have to go to either a specialist pharmacy, or the pharmacy counter in a supermarket, and give some details about their medical history.

The tablets are available only to over-18s who will be required to answer a series of questions from the pharmacist about the symptoms they are suffering, their general health, and any other medication that they are taking.

The Medicines and Healthcare products Regulatory Agency (MHRA) announced last year that it would be reclassifying Viagra Connect tablets following a consultation with the public.

There are 4.3million sufferers of erectile dysfunction in the UK, and experts said that making the tablets more widely available would help those who might not feel able to visit their GP over the issue.

Greater availability of the tablets, first illicitly over the internet, has meant Viagra has become a lifestyle drug for some young men. 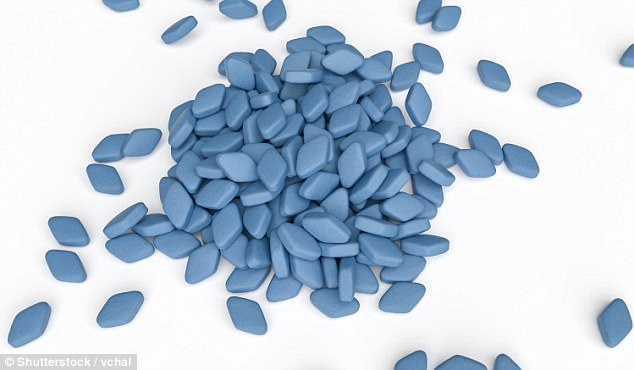 Officials said that they hoped the move to widen availability would steer people away from websites that were operating illegally and selling unlicensed or counterfeit pills.

Faisal Tuddy, who is Asda’s superintendent pharmacist, said: ‘With millions of men in the UK suffering from erectile dysfunction, we want to make this over the counter medication as accessible as possible to our customers in a supportive environment and for the best price possible.

‘Our trained pharmacists are on hand to talk to customers and hold a short consultation in a private space before they buy the medication, which we hope will encourage men who have not previously had the confidence to seek help.’

Mr Tuddy added that some men, such as those with heart problems or taking certain ‘interacting medicines’, would still need a prescription for Viagra.