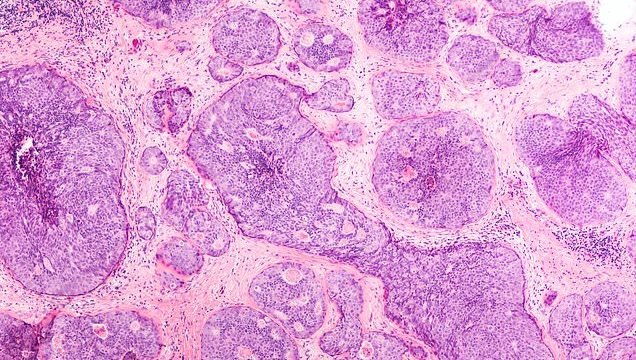 Transgender women face a greater risk of breast cancer because of the hormones they take, shows study

People who were born male but take oestrogen to transition to a women are more likely to get breast cancer than men.

Meanwhile, transgender men lower their risk of breast cancer by taking testosterone, a study has revealed.

The research follows previous studies which have shown that hormone replacement therapy (HRT) increases the risk of breast cancer in menopausal women. 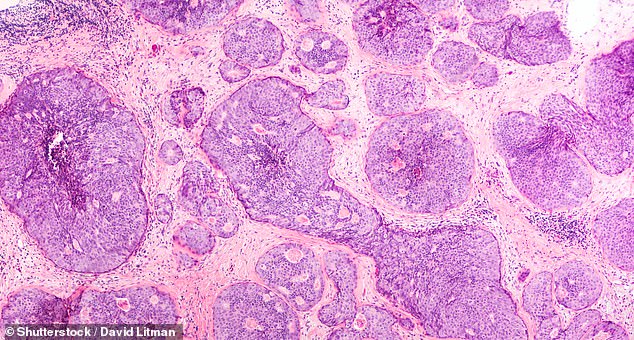 Breast cancer is the most common cancer in the UK, with over 55,000 women and 400 men diagnosed each year.

Of the 2,260 transgender women they looked at, 15 were diagnosed with invasive breast cancer – a higher rate than the general male population.

Transgender people who were born female and are transitioning to have more masculine characteristics may want to consider freezing their eggs before starting testosterone treatment.

Testosterone suppresses fertility and can leave people completely infertile over time. The hormone does this by stopping eggs being released from the ovaries.

Those who would like to one day have biological children should consider freezing their eggs before starting testosterone treatment or having surgery.

Genital reconstruction surgery – such as the removal of the ovaries, womb or fallopian tubes – may prevent them having biological children unless they use a surrogate.

In 1,229 transgender men, there were four cases of invasive breast cancer – a lower rate than among the general female population.

Research suggests a link between HRT and breast cancer.

Adults who suffer gender dysphoria – a mismatch between their biological sex and gender identity – are offered hormone therapy.

Transgender women who were born male take oestrogen, which reduces their body hair and causes breasts to grow.

Transgender men take testosterone which causes them to build muscle and have more body and facial hair.

WHAT IS BREAST CANCER, HOW MANY PEOPLE DOES IT STRIKE AND WHAT ARE THE SYMPTOMS?

What is breast cancer?

Breast cancer develops from a cancerous cell which develops in the lining of a duct or lobule in one of the breasts.

When the breast cancer has spread into surrounding breast tissue it is called an ‘invasive’ breast cancer. Some people are diagnosed with ‘carcinoma in situ’, where no cancer cells have grown beyond the duct or lobule.

Most cases develop in women over the age of 50 but younger women are sometimes affected. Breast cancer can develop in men though this is rare.

The cancerous cells are graded from stage one, which means a slow growth, up to stage four, which is the most aggressive.

A cancerous tumour starts from one abnormal cell. The exact reason why a cell becomes cancerous is unclear. It is thought that something damages or alters certain genes in the cell. This makes the cell abnormal and multiply ‘out of control’.

Although breast cancer can develop for no apparent reason, there are some risk factors that can increase the chance of developing breast cancer, such as genetics.

What are the symptoms of breast cancer?

The usual first symptom is a painless lump in the breast, although most breast lumps are not cancerous and are fluid filled cysts, which are benign.

The first place that breast cancer usually spreads to is the lymph nodes in the armpit. If this occurs you will develop a swelling or lump in an armpit.

How is breast cancer diagnosed?

If you are confirmed to have breast cancer, further tests may be needed to assess if it has spread. For example, blood tests, an ultrasound scan of the liver or a chest x-ray.

How is breast cancer treated?

Treatment options which may be considered include surgery, chemotherapy, radiotherapy and hormone treatment. Often a combination of two or more of these treatments are used.

How successful is treatment?

The outlook is best in those who are diagnosed when the cancer is still small, and has not spread. Surgical removal of a tumour in an early stage may then give a good chance of cure.

The routine mammography offered to women between the ages of 50 and 70 mean more breast cancers are being diagnosed and treated at an early stage.