On 11th March 2020, the World Health Organization (WHO) announced the global spread of the severe acute respiratory syndrome coronavirus 2 (SARS-CoV-2) as the coronavirus disease 2019 (COVID-19).

Despite the discovery of effective COVID-19 vaccines and the subsequent commencement of vaccination programs globally, SARS-CoV-2 infections have been widely reported due to the emergence of new variants that can escape immune responses induced through both vaccination and natural infection. Thus, there remains a considerable need for novel, quick-deployable, and efficient antiviral therapies. 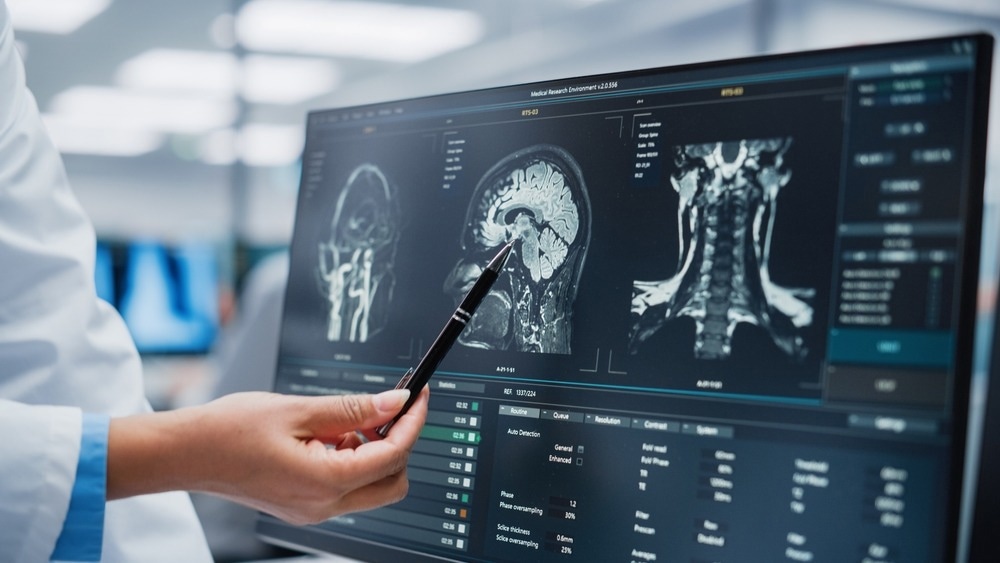 One mouse model revealed that the SARS-CoV-2 spike S1 protein can cross the blood-brain barrier, thereby indicating that the virus can infect the brain and induce neurological symptoms. Autopsy reports of patients who died from COVID-19 showed the presence of SARS-CoV-2 in cortical neurons. Additionally, the possibility of vertical transmission of SARS-CoV-2 to the fetus has been found, which can affect fetal brain development.

The TISSUES database helped identify proteins associated with SARS-CoV-2 infection in the human brain. Some of the proteins expressed in the brain include transmembrane serine protease 2 (TMPRSS2), angiotensin-converting enzyme 2 (ACE2), neuropilin-1 (NRP1), and CD147, but not CD26.

One of the important aspects of this research was to identify United States Food and Drug Administration(FDA)-approved antiviral drugs that can alleviate neurological symptoms caused by SARS-CoV-2 infection. In this study, BCO infected with the influenza A virus, using the same experimental design, was used as control.

Sofosbuvir (SOF) is an antiviral drug that has received approval from the FDA for hepatitis C (HCV) treatment. Notably, this drug can also inhibit other single-stranded viruses, including coronaviruses. As a result, the current study assessed the efficacy of SOF in alleviating neurological manifestations in COVID-19 patients.

Mechanistically, SOF inhibits HCV replication by restricting the activity of the ribonucleic acid (RNA)-dependent RNA polymerase (RdRp). A high degree of sequence and structural similarity was found between the RdRp of SARS-CoV-2 and HCV.

Importantly, SOF-binding residues are conserved amongst several coronaviruses, including SARS-CoV-2. Considering these observations, the authors hypothesized that SOF could effectively inhibit SARS-CoV-2 replication.

A varied range of SOF dosages was used for BOC treatment. To this end, an increased dose of SOF was found to effectively decrease intracellular SARS-CoV-2 RNA levels.

Nevertheless, the highest inhibition of SARS-CoV-2 replication, without inducing cell death, occurred at 20 μM SOF concentration. Furthermore, the efficacy of SOF was validated by analyzing intracellular viral RNA and the number of viable viruses present in the supernatants of SARS-CoV-2-infected BCOs treated with SOF.

Nestin+ NPCs and MAP2+ neurons were found to be susceptible to SARS-CoV-2 infection. An increased level of nucleocapsid protein of SARS-CoV-2 in BCO was linked with increased cell death in both neurons and neural progenitor cells (NPC).

To assess the impact of COVID-19 on synaptic integrity, the number of excitatory synapses in neurons was quantified using Synapsin 1, vGLUT1, and PSD95 antibodies. A significant decrease in pre-synaptic proteins was observed during SARS-CoV-2 infection, which was effectively alleviated using SOF treatment.

Although experimental findings demonstrated the effectiveness of SOF in improving the neurological conditions of COVID-19 patients, more clinical evaluations are needed for further validation. Nevertheless, SOF appears to be a promising drug for preventing the development of neurological symptoms in COVID-19 patients.