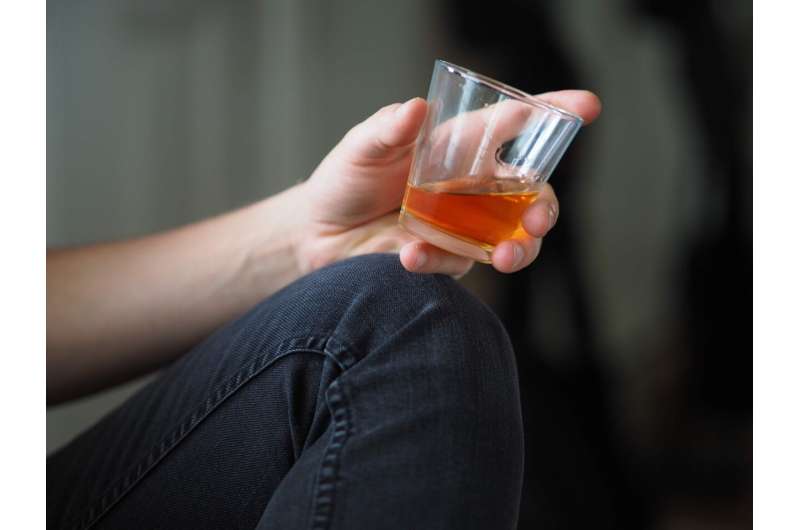 Teen use of alcohol and alcohol in combination with cannabis is decreasing, but use by girls is decreasing more slowly than it is for boys, according to a study published in Alcoholism: Clinical & Experimental Research. Additionally, rates of cannabis use among teens who didn’t use alcohol, which more than doubled in the last decade, are increasing more rapidly in female students than in their male counterparts.

Despite the declines in alcohol use, teen alcohol use remains high, and far more prevalent than cannabis use. The simultaneous use of cannabis and alcohol amplifies the health risks for teens, including risk of intoxication, injury, impairment and other short- and long-term consequences for adolescents. As one in five students reports simultaneously using both substances, continued public health efforts to reduce teen alcohol and cannabis use, as well as interventions specifically aimed at female students, are important.

To understand trends in teen use of alcohol and cannabis, separately and in combination, the authors of the study examined data from Monitoring the Future surveys from 2000 to 2020. The surveys are administered annually to 38,000 students in twelfth grade at a random sample of 400 public and private high schools. The students completed questionnaires that included queries about demographic information and alcohol and cannabis use in the past year.

From 2000 to 2020, students reporting using alcohol and cannabis at the same time at least once in the past year decreased from 24% to 19%. Over the same time period, students reporting past-year use of alcohol only decreased from 38% to 28%. By contrast, from 2011 to 2019, students who only used cannabis more than doubled, from 2% to 5%, and use of both substances separately increased slightly from 11% to 12%. Female students were less likely than male students to use cannabis and alcohol simultaneously, but more likely to use alcohol only, and more likely to use both alcohol and cannabis but not simultaneously. Rates of decrease in alcohol use—on its own or with cannabis—was faster for male students than for female students, while rates of cannabis-only use increased more quickly for females than males. The pace of increase in cannabis use may also be increasing for non-white students, who had lower rates of alcohol use, and of simultaneous use of cannabis and alcohol, but higher rates of cannabis-only use compared with white students.

The study authors recommend continued attention to reducing adolescent use of both alcohol and cannabis, and the development of strategies to understand and effectively address issues contributing to alcohol and cannabis use by female students and other vulnerable populations.