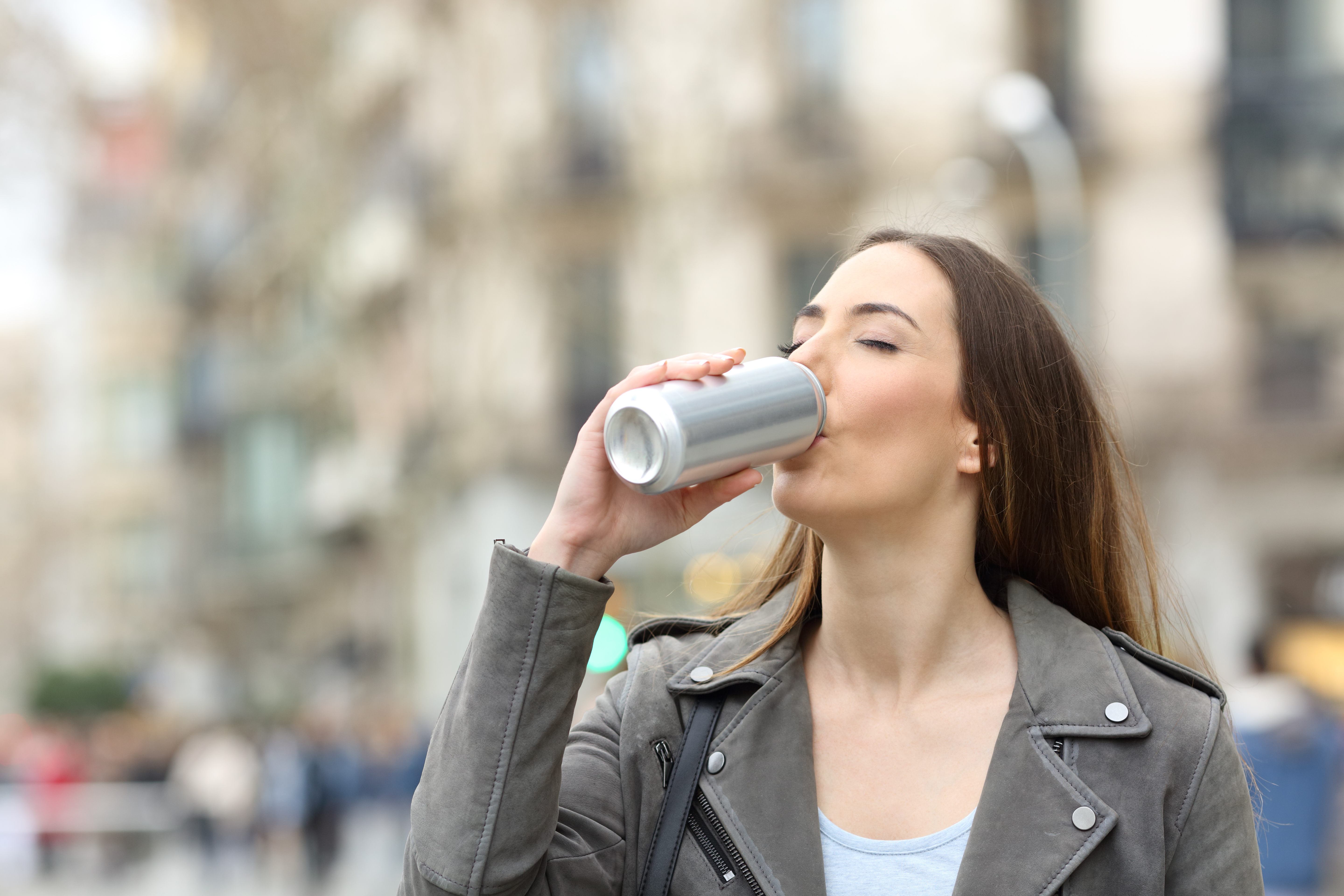 Sorry to break it to you, but sugar-free drinks may actually be making you more forgetful.

It’s ironic since we have all been told that sugar is bad and so assume sugar-free drinks are better. Yet new research suggests that the sweetener alternatives used in these drinks are actually quite terrible.

The study, published in the journal JCI Insight by scientists at the USC Dornsife College of Letters, Arts and Science, found that adolescent rats that consumed the low-calorie sweeteners saccharin, ACE-K and stevia (which are commonly found in ‘diet’ drinks) exhibited long-term impairments in memory.

The fact this was done on rats means we can’t say for certain this affects humans in the same way.

However, the study does suggest that there’s a chance drinking these diet drinks as a teenager could affect your memory in later life.

Study co-author Professor Scott Kanoski of University of Southern California said: ‘While our findings do not necessarily indicate that someone should not consume low-calorie sweeteners in general, they do highlight that habitual low-calorie sweetener consumption during early life may have unintended, long-lasting impacts.’

They also found that the sweeteners slowed down the metabolism, which can also increase the risk of developing diabetes.

As if that isn’t all bad enough, the researcher also said that sweeteners are also more likely to make the taste buds less sensitive to sugar.

This could lead to people consuming more sugary drinks and foods to experience the sweet flavour, the study published in JCI Insight concluded.

Maybe don’t reach for the sugary drink instead, though, as earlier studies found that adolescent rats that consume sugar also suffered with lasting memory impairment.

For this study, the researchers gave rats water sweetened with sugar substitutes, including saccharin, ACE-K, and stevia.

A month later, the study authors assessed the rat’s memory. They showed that rats drinking sweetened beverages while growing up had more trouble passing the memory tests, when compared to the rats that drank only plain water.

These rats were also only given an amount of sweeteners that fell within ‘acceptable daily intake levels’ and were also given ‘only a single sweetener’, researchers said.

This made it as realistic as possible, since they couldn’t test this in humans.

While the UK Government has previously publicly endorsed non-sugar sweeteners as an alternative to sugar that will help people lose weight, other studies have found that actually the opposite is true: that artificial sweeteners may actually slow down your metabolism.

Canadian researchers looked at 37 studies involving more than 400,000 people over an average of ten years and found that while there was no evidence that artificial sweeteners helped with weight loss, they may actually harm the metabolism.