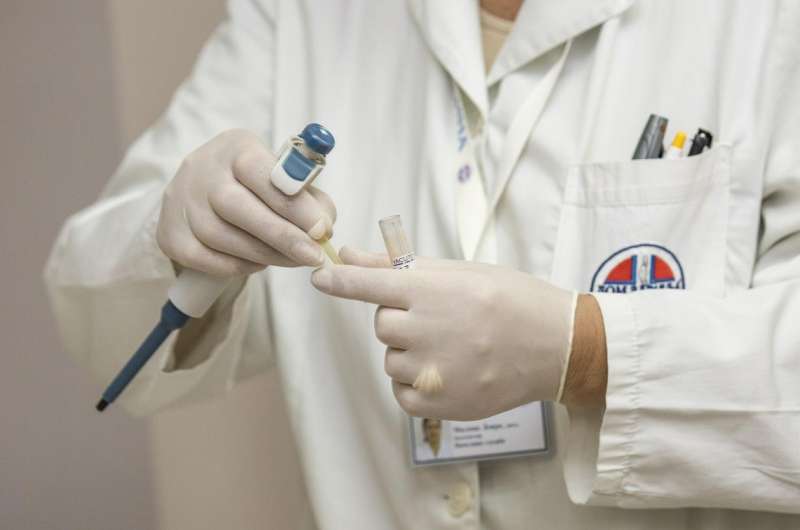 A new, retrospective study of medical and insurance records indicates health care costs for people with a rare disease have been underestimated and are three to five times greater than the costs for people without a rare disease. The study, led by the National Institutes of Health’s National Center for Advancing Translational Sciences (NCATS), provides new evidence of the potential impact of rare diseases on public health, suggesting that nationwide medical costs for individuals with rare diseases are on par with those for cancer and heart failure. The study’s results were published Oct. 21 in the Orphanet Journal of Rare Diseases.

“There needs to be greater public awareness of the large and growing medical footprint of rare diseases in society,” said senior author Anne Pariser, M.D., director of the NCATS Office of Rare Diseases Research. “Only about 10% of rare diseases have an FDA-approved therapy for their treatment. The findings underscore an urgent need for more research, and earlier and more accurate diagnoses of and interventions for these disorders.”

Most of the approximately 7,000 to 10,000 known rare diseases disproportionately affect children, adolescents and young adults. Individually, most rare diseases might affect only a few hundred to a few thousand people worldwide. However, rare diseases are collectively common, affecting an estimated 25 million to 30 million people in the United States. Many of these diseases have a genetic cause, are serious or life-threatening and are hard to diagnose and treat.

The pilot study aimed to test the feasibility of this approach in analyzing data on rare diseases prevalence and costs. The 14 rare diseases represented a diverse set of disorders that differ in prevalence, organ systems affected, age of onset, clinical course, and availability of an approved treatment or specific ICD code. Examples of the selected rare diseases include sickle cell disease, muscular dystrophy and eosinophilic esophagitis.

The analysis showed wide variations of rare diseases prevalence in the various healthcare systems, which the researchers attributed in part to geographic differences, as well as the use of public versus private insurance, which may include different patient group representation. In addition, some genetic diseases can occur more frequently in certain populations, depending on the demographic make-up of a region.

The researchers also used patient medical records to trace the diagnostic journeys of four people with a rare disease, including two individuals who had a form of Batten disease, an inherited neurological disorder, and two others with cystic fibrosis, an inherited disease that severely affects the lungs. The journey “maps” provided detailed descriptions of direct medical costs, such as for hospitalizations and procedures associated with these diseases, and provided insights into patient clinical management before and after disease diagnosis.

The researchers noted that analyzing medical records revealed that rare diseases patients often share a consistent group of symptoms (e.g., seizures, infections, and developmental delay) and characteristics, which could help clinicians make diagnoses more quickly and begin treatment earlier. Because many individuals are diagnosed with a rare disease at a young age and because most rare diseases are serious conditions, rare disease patients are likely to require more time in the hospital and incur greater medical expenses over a lifetime than those without rare diseases.

Such commonalities among rare disease patients could point to the potential use of machine learning techniques on healthcare system databases to improve diagnoses, said NCATS Acting Director Joni L. Rutter, Ph.D., a co-author on the study.

The research team also would like to determine if the methodologies they used for exploring the prevalence and associated costs for a small set of rare diseases could be scaled to thousands of other known rare diseases.