New research explains how the nervous system in the gut causes propulsion along the gut, highlighting similar behavior to other neural networks in the brain and spinal cord. 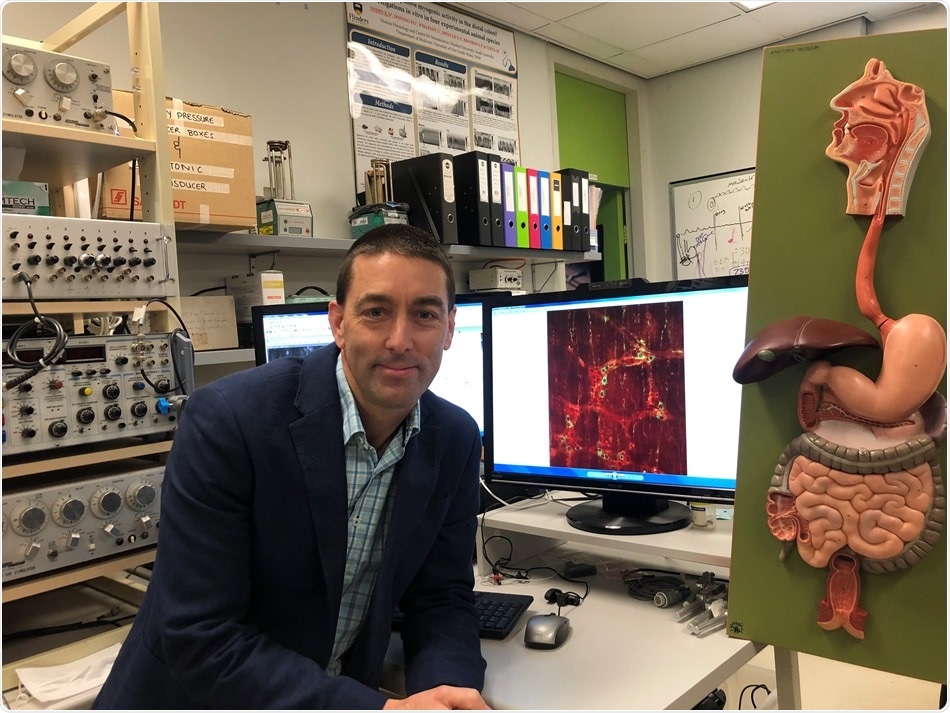 The study, led by Professor Nick Spencer at Flinders University, maintains that the ENS in the gut is the 'first brain' and that it evolved long before the brain as we know it, in humans. The new findings uncover major new information about how the many thousands of neurons in the ENS communicate with each other to cause the muscle layers to contract and propel content.  Until now, this had been a major unresolved issue.

In a new paper in Communications Biology (Nature), Flinders University Professor Nick Spencer, says the latest findings are far more complex than expected and considerably different from the mechanisms that underlie the propulsion of fluid along other muscle organs that have evolved without an intrinsic nervous system; like in lymphatic vessels, ureters or the portal vein.

Synchronization of neuronal activity across large populations of neurons is common in the nervous system of many vertebrate animals."

The researchers took advantage of a recent technical advance from their laboratory which enabled them to record the smooth muscle electrical activity along the length of colon at the same time as correlating electrical activities with dynamic changes in colonic wall diameter, during propulsion.

This process has revealed a key new mechanism that finally explains how all the different types of neurons in the ENS come together and coordinate the firing to generate propulsion of content along the colon.

“Interestingly, the same neural circuit was activated during both propulsive and non-propulsive contractions.”