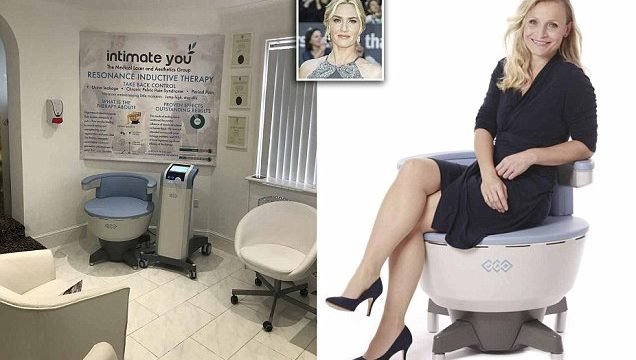 Mum’s wee miracle: Sitting in this electric chair for 30 minutes zaps your pelvic floor back into shape and could fix millions of womens’ bladder-control problems

Millions of British women suffering the embarrassment of bladder-control problems could be offered hope – thanks to half an hour in an electric chair.

Hidden in the seat of the breakthrough device, which looks like a space-age armchair, is a transmitter that emits electromagnetic waves which activate the pelvic floor. Weakness in these muscles, which form a ‘hammock’ below the bladder, causes incontinence.

The effect of the treatment mimics the tensing and releasing of pelvic-floor exercises sufferers are often advised to perform, strengthening and toning the muscles. 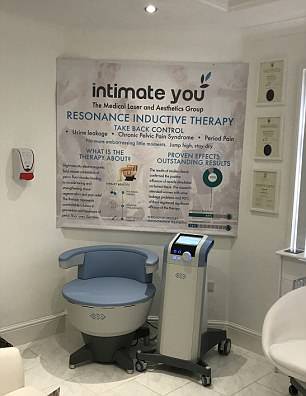 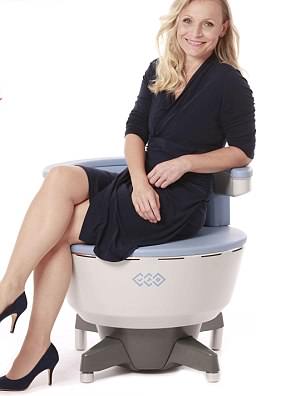 Patients using the new device, the Emsella, will experience 11,200 contractions in a 28-minute session – 20 minutes of zapping and eight minutes to position the client and for them to fully feel their pelvic floor. The treatment also targets the entire pelvic floor, rather than the 40 per cent which can be activated by consciously tensing.

Studies carried out by the manufacturers, Czech company BTL, found two-thirds of patients reduced or totally eliminated the use of incontinence pads after six 28-minute sessions. 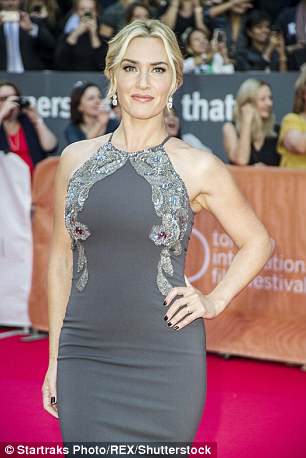 One in four women aged between 20 and 59 in the UK has experienced a problem with urinary leakage, often after childbirth – among them actress Kate Winslet, who confessed to having accidents while sneezing and trampolining.

Women’s health clinic Intimate You in Liverpool are the first centre in the UK to offer the treatment.

Two 28-minute sessions per week are recommended for a three-week period, costing £1,200 in total.

During the procedure, patients sit on the chair fully clothed. Electromagnetic fields are generated by a coil positioned inside the seat. These stimulate the movement nerves in the pelvic floor, causing the muscles to contract and release hundreds of times a minute.

One of the first to benefit is Samantha Sampson, 39, a mother-of-one who suffered from incontinence after giving birth to her daughter. Despite carrying out the NHS routine, she found herself unable to stay dry. Now, after six sessions on the Emsella, she claims: ‘I’ve got my life back. I used to need pads all of the time but now only when I run. As you sit in the chair, it feels a bit like little pebbles moving under your bottom. It’s pleasant but not arousing.’

GP Dr Tracey Sims said: ‘Women with incontinence often feel they have to put up with their problem. Now we have something to offer them.’