Vitamin B12 is a crucial ingredient for the healthy running of the body, as it’s needed to make red blood cells. Signs of a deficiency can develop very slowly, so it may be difficult to diagnose the condition.

People with undiagnosed symptoms should consider that they may have a vitamin B12 deficiency.

While it’s unlikely that your symptoms are caused by the condition, there are still many people that have a lack of B12.

A quick blood test could reveal whether you should be adding more B12 to your diet.

You should consider speaking to a doctor about a B12 deficiency if you notice a change to the appearance of your tongue. 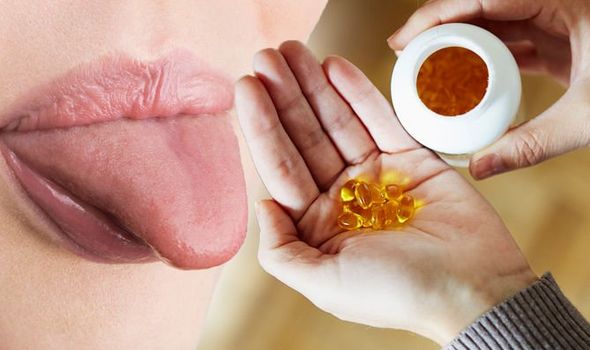 Some patients may find that their tongue looks smoother than they’re used to, according to medical website WebMD.

It’s caused by a condition known as glossitis, which has been linked to a B12 deficiency.

Glossitis causes the tongue to become inflamed, which narrows down the appearance of the taste buds.

Your tongue may also appear shinier than normal, and it could feel quite sore.

“Tiny bumps on your tongue called papillae start to waste away.

“That makes it look and feel kind of smooth and glossy. Infections, medication, and other conditions can cause it, too.

“But if not enough B12 or other nutrients is to blame, your tongue also may be sore.” 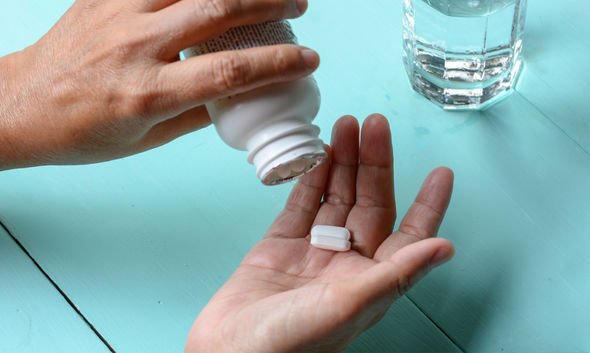 But just because your tongue appears swollen, it doesn’t necessarily mean that you have a B12 deficiency.

It could be caused by an allergic reaction, low iron levels, or even a cut or burn on your tongue.

In most cases, glossitis goes away by itself over time, and doesn’t require any treatment.

The condition is more likely to be caused by a B12 deficiency if it’s accompanied by any of the more common symptoms.

Other B12 deficiency symptoms may include difficulty walking, vision disturbances, and mouth ulcers.

You should speak to a doctor if you’re worried about vitamin B12 deficiency symptoms.

But you can top up on the vitamin by eating certain foods.

The best sources of vitamin B12 include beef, liver, dairy foods, eggs, and salmon. 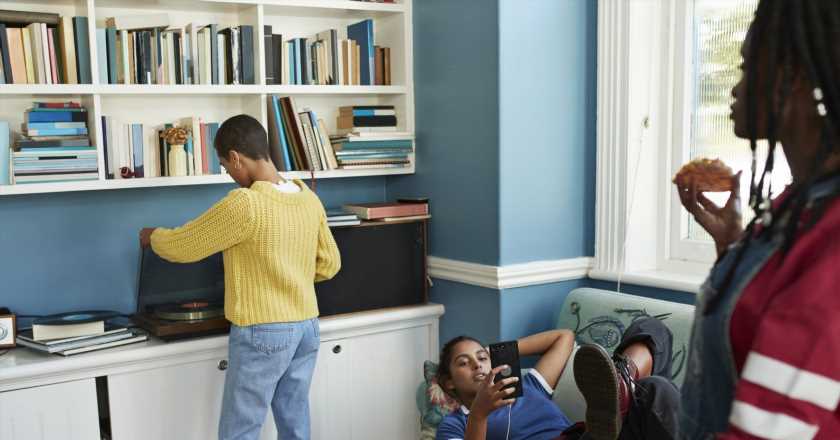 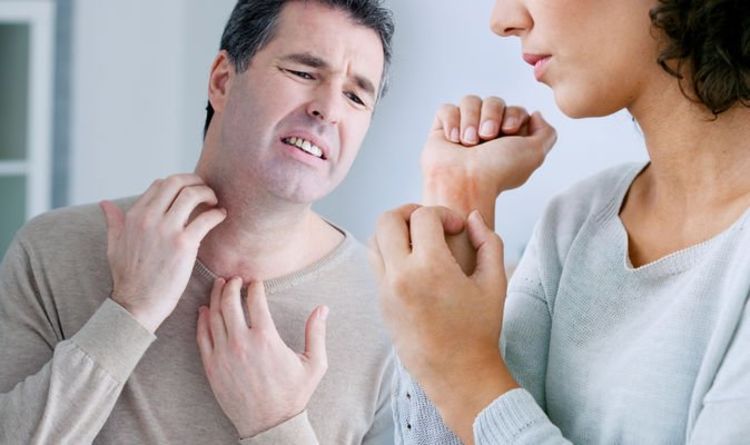