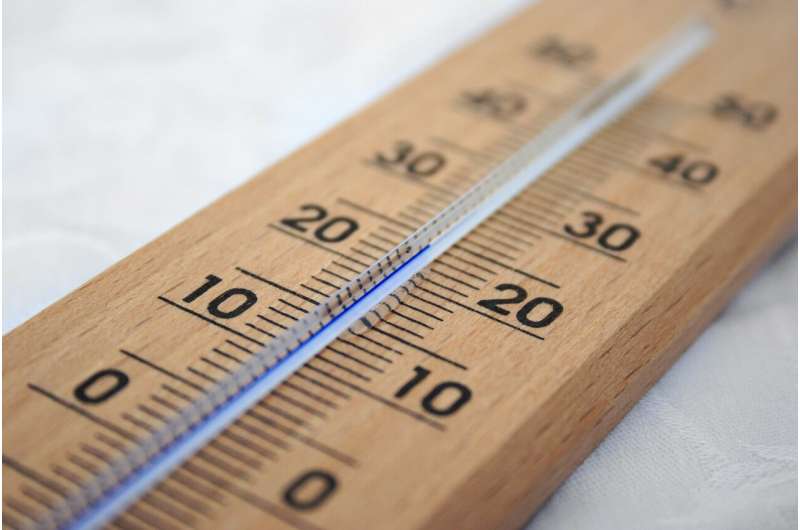 Study author Professor Stefan Agewall of the University of Oslo, Norway says that “climate change is leading to a rise in the average global temperature but also extreme cold in some regions. More than 70,000 excess deaths occurred across Europe during the summer of 2003 due to intense heatwaves. Cold weather also accounts for excess deaths and hospital admissions. Previously studies on the cardiovascular effects of heat and cold mainly used aggregated data, such as daily deaths in a city. The EXHAUSTION project used individual data, enabling us to identify vulnerable subgroups for protective interventions, thereby increasing resilience for future weather events.”

The analysis included 2.28 million adults from five cohort studies conducted in Italy, Germany, the UK, Norway, and Sweden between 1994 and 2010. The average age ranged from 49.7 years to 71.7 years and the proportion of women ranged from 36.0% to 54.5%. Participants with and without cardiovascular disease at baseline were included. Data on mortality and new-onset disease were collected through death and disease registries and follow up surveys. Daily average air temperatures at participants’ home addresses were collected from local weather stations or estimated using modeling of temperature data from weather stations

The relationships between temperature and cardiovascular conditions and death were analyzed for all participants and in subgroups with particular characteristics. A time-stratified case-crossover study design was used where for each participant, the researchers compared the temperature on the day of the week an adverse event occurred (e.g. Monday) with the temperature on the same day of the week without an adverse event (e.g. all remaining Mondays) within the same month. Using within-participant comparisons between days in the same month eliminated the potential confounding effects of participant characteristics and time trends.

Professor Agewall says that “the relationships between cold temperatures and deaths were more pronounced in men and people living in neighborhoods with a low socioeconomic status. The links between cold and new-onset ischemic heart disease were stronger among women and people older than 65 years.”