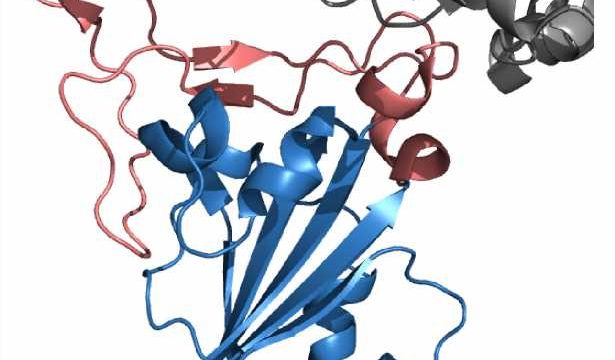 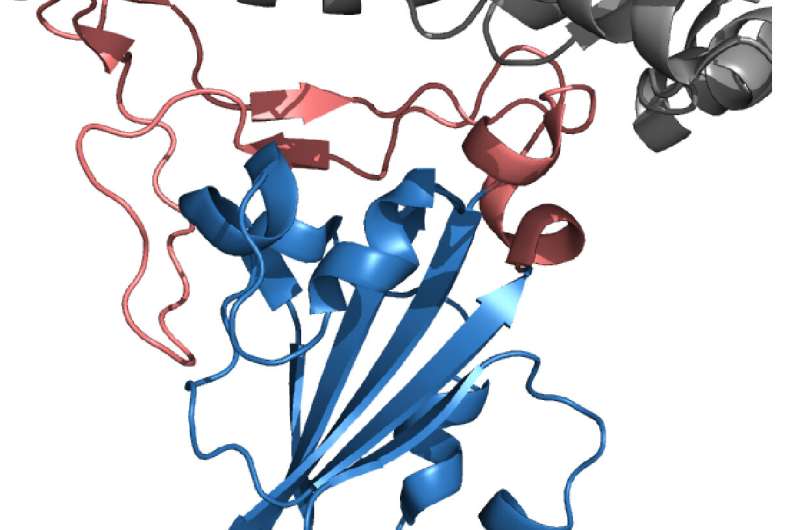 Researchers in Japan have developed a vaccination strategy in mice that promotes the production of antibodies that can neutralize not only SARS-CoV-2 but a broad range of other coronaviruses as well. If successfully translated to humans, the approach, to be published October 8, in the Journal of Experimental Medicine, could lead to the development of a next-generation vaccine capable of preventing future coronavirus pandemics.

The SARS-CoV-2 virus responsible for COVID-19 enters human cells by using its spike protein to bind to a cell surface receptor called ACE2. The receptor-binding domain of the spike protein consists of two parts: a “core” region that is very similar in all coronaviruses, and a more specialized “head” region that mediates binding to ACE2.

“This suggests that, although the generation of broadly neutralizing antibodies is possible, SARS-CoV-2 infection and current vaccines are unlikely to provide protection against the emergence of novel SARS-related viruses,” explains Professor Tomohiro Kurosaki from the WPI Immunology Frontier Research Center at Osaka University in Japan. “Given that prior coronavirus epidemics such as SARS-CoV-1 and MERS-CoV have occurred due to zoonotic coronaviruses crossing the species barrier, the potential for the emergence of similar viruses in the future poses a significant threat to global public health, even in the face of effective vaccines for current viruses.”

Kurosaki and colleagues decided to test a new vaccination strategy that might enable the immune system to produce more broadly neutralizing antibodies. The researchers genetically engineered the receptor-binding domain of the SARS-CoV-2 spike protein, covering its head region in additional sugar molecules. These sugar molecules could shield the head region from the immune system and boost the production of antibodies against the unshielded core region of the receptor-binding domain.

Indeed, mice immunized with these engineered proteins produced a much higher proportion of antibodies recognizing the core region of the spike protein receptor-binding domain. These antibodies were able to neutralize the cellular entry of not only SARS-CoV-2 but also SARS-CoV-1 and three SARS-like coronaviruses from bats and pangolins.