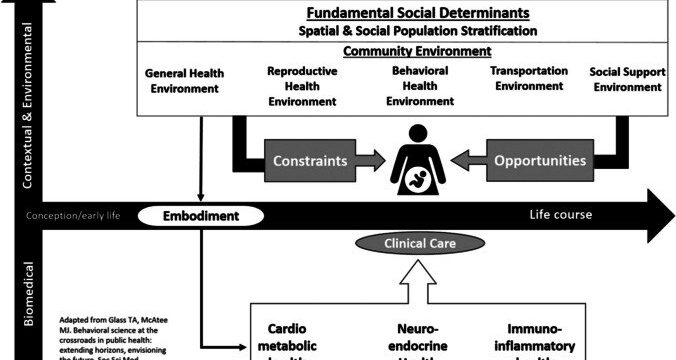 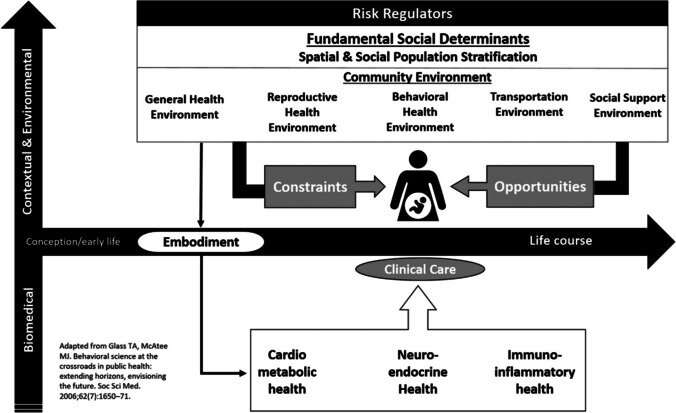 Pregnancy and birthing are already vulnerable and emotional times for many women, but they become even more stressful when discrimination mars health care for expecting mothers, new University of Maryland-led research shows.

The study published last month in the Journal of Racial and Ethnic Health Disparities zeroed in on experiences and perceptions of Asian and Pacific Islander, Black, Latina and Middle Eastern women about how racism affects health care during pregnancy and birth.

For instance, the multi-institutional team—which also included researchers from Furman University, Brown University and the University of California, Berkeley, San Francisco and Los Angeles—found Latinas in a focus group felt vulnerability that stemmed from language barriers or immigration status.

“Sometimes we focus on one or two groups, but because the U.S. is so racially diverse, there’s a need and value in looking at how racism impacts different racial and ethnic groups, and also the shared experiences,” said lead researcher Thu Nguyen, associate professor of epidemiology and biostatistics in UMD’s School of Public Health. “Because there are distinct experiences, that matters for intervention.”

Many of the participants across focus groups reported unequal power dynamics in the patient-provider relationship and the feeling that their voice had limited influence, particularly in responding to discrimination. One Black participant shared an uncomfortable situation while being examined: “The first person who asked me about the (baby’s) name, literally had a wand in my vagina doing the sonogram. (The doctor asks,) ‘What are you thinking about naming your child?’ And when I said, ‘David,’ ‘Oh good, a nice normal name.'”

The data adds an important layer to previous studies by team members, including an analysis of tweets to determine links between racial attitudes and birth outcomes, Nguyen added.

“Even with the Twitter data, with millions of data points being collected, we still have to go through a sample of tweets and understand with greater depth the experiences women were reporting,” she said. “We realized that there’s no substitute for understanding the nuances that can come with qualitative approaches.”

In 11 90-minute focus groups held with 52 participants on Zoom, the researchers asked the participants, who all either had children or were open to having children, questions such as, “Do you think racism and discrimination impact pregnancy and birth experiences? Why or why not?” and “What are some steps you have taken to protect yourself or somebody else from the impact of racism?”

The responses revealed a shared desire for culturally and racially concordant care from health care professionals of similar backgrounds, as well as social support from doulas or pregnancy groups. Participants also stressed the need to go beyond “band-aid” solutions by addressing the systemic problem of racism in health care access and practice.

Personal insights that arise from qualitative studies like this could help inform more equitable health practices in the long run, Nguyen said.