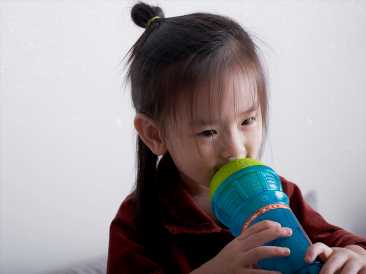 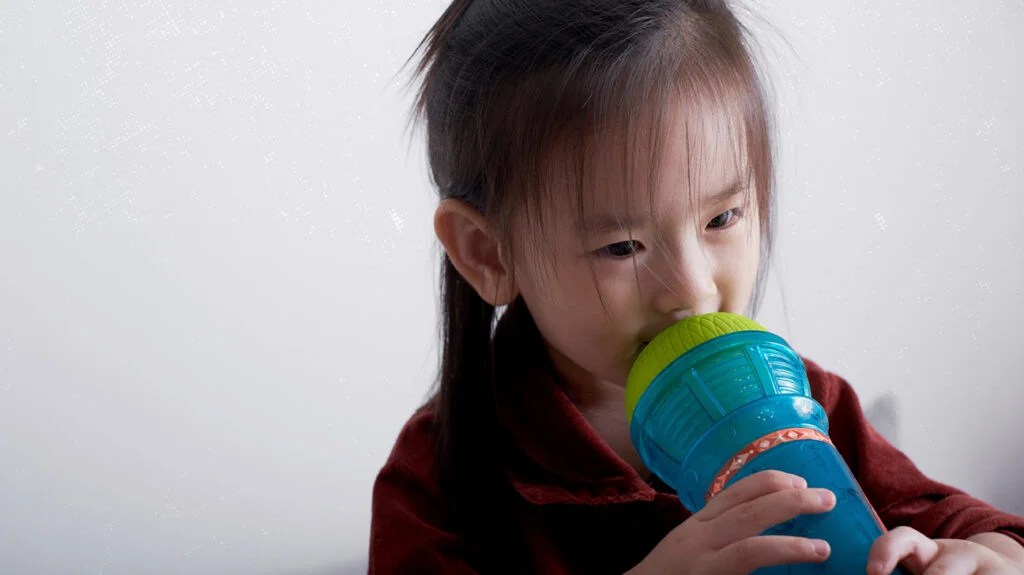 A recent study published in the journal Psychological Scienceshows that an individual’s sense of control over their speech is closely associated with recognizing their voice.

The study’s author Dr. Hiroshi Imamizu, a professor at the University of Tokyo, told Medical News Today: “Our results show that the sense of self-agency over speech is enhanced by hearing one’s own voice, rather than someone else’s, as an outcome of speech. We provide empirical evidence that people are aware of one’s selfhood through daily actions. This research contributes to the understanding of aberrant experiences in auditory hallucinations.”

Sense of agency over speech

We tend to perceive ourselves as being in charge when performing voluntary actions. Sense of agency refers to this subjective feeling of causing and exerting control over one’s actions.

Contrary to expectation, our sense of agency does not always reflect objective reality. For instance, a study conducted in the 1960s found that players participating in a game of craps would often throw the dice more forcefully when they wanted a larger number and with less force when a lower number was desired.

Beyond such instances of a disconnect between objective reality and a sense of agency in daily life, researchers think that deficits in the sense of control over speech may underlie auditory hallucinations. Individuals with auditory hallucinations may be unable to distinguish their voices from others’. The condition is a common symptom of schizophrenia, a mental health disorder that significantly impacts a person’s perception and behavior.

Implicit measures are one of the ways used by researchers to assess the sense of agency in experiments. Implicit measures assess differences in an individual’s perception of their actions and those that occur due to an external cause.

For instance, previous research has shown that when an individual performs a voluntary movement, the perceived interval between the action and its effect is shorter than that for an external event. This perception of a shorter time interval is used as an implicit measure of sense of agency.

In the present study, researchers asked the participants to vocalize a vowel that appeared on a computer screen into a microphone. They then modified each participant’s audio input using an effector and transmitted it to the individual’s headphones.

After vocalizing, the participant heard a playback of their distorted or undistorted voice after a delay. Specifically, the researchers used the effector to increase or decrease the pitch of the voice and introduce a delay of 200, 400, or 600 milliseconds between the spoken vowel and the distorted (high- or low-pitched) or undistorted voice playback.

The researchers then asked the participants to estimate the time between vocalizing the sound and hearing the playback. The participants reported shorter times between vocalizing the sound and hearing their undistorted voice than the high- or low-pitched voice. In other words, sense of agency, as indicated by the perceived shorter time interval, was specifically associated with the playback of the participant’s natural voice.

Explicit measures, another indicator of an individual’s sense of agency, involve using questionnaires or rating scales to assess whether a person believes their actions were responsible for causing the presented effects.

The researchers used a setup similar to the previous experiments to assess the sense of agency via explicit measures.

The participants were less likely to identify the distorted high- and low-pitched playback of their voices as belonging to themselves or caused by them than the undistorted natural voice playback.

The study’s co-author Dr. Ryu Ohata, a postdoctoral fellow at the Karolinska Institutet, Sweden, explains, “Our results demonstrate that hearing one’s own voice is a critical factor to increased self-agency over speech. In other words, we do not strongly feel that ‘I’ am generating the speech if we hear someone else’s voice as an outcome of the speech. Our study provides empirical evidence of the tight link between the sense of agency and self-voice identity.”

“Further investigation of this link may help to better understand and support people with auditory hallucinations who experience a disconnect in this link. It could also help to improve our experiences online, where the voice we hear when speaking might be different from usual,” said Dr. Imamizu.