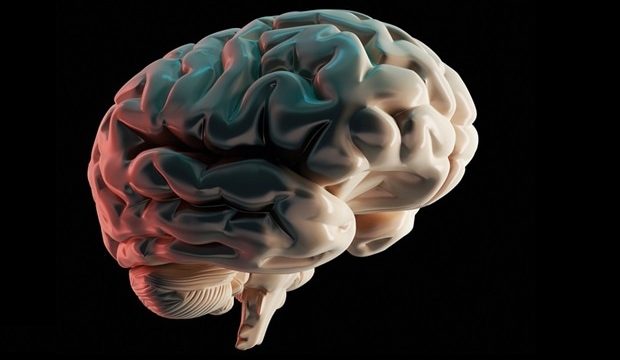 Quanterix Corporation, a company fueling scientific discovery through ultrasensitive biomarker detection, today announced that its Simoa® technology has powered important advances in ongoing clinical trials for the treatment of Alzheimer’s disease (AD). The findings were presented at the 15th Clinical Trials on Alzheimer’s Disease (CTAD) conference held in San Francisco, CA from November 29 to December 2, 2022.

In a historic moment in the fight against Alzheimer’s disease, Eisai Co., Ltd. and Biogen Corporation presented results from the Phase 3 clinical trial (Clarity AD) of lecanemab, an investigational drug aimed at slowing the progression of cognitive decline caused by AD.

Target engagement and activity of the drug in downstream processes was explored with a panel of fluid biomarkers, including plasma pTau-181, GFAP and NfL, using Quanterix’s ultrasensitive Simoa assay kits. A report of the trial’s findings can be found in the New England Journal of Medicine.

In other encouraging data for AD therapeutics, topline results from Eli Lilly and Company’s Phase 3 TRAILBLAZER-ALZ 4 study findings were presented for donanemab, an investigational antibody that targets a modified form of beta amyloid plaque called N3pG. An updated readout of this ongoing trial is expected at the 2023 AD/PD™ meeting next spring.

In addition, a presentation was given on Janssen’s Simoa plasma pTau-217 assay as a precision prescreening tool in the Phase 2 Autonomy anti-tau monoclonal Ab trial in early Alzheimer’s disease. The talk highlighted the correlation of the assay with amyloid and tau PET status and pointed out its utility as a prescreening tool.

The data can be found in this Alzheimer’s Association research article. Researchers at Austin Health, Melbourne, also presented a paper looking at the two-year prognostic utility of Janssen’s Simoa pTau-217 assay in the Alzheimer’s continuum.

An international CTAD Task Force on Blood Biomarkers led by academic and industry leaders was convened at CTAD on November 29 to explore the utility of plasma biomarkers in AD trials. During the session, topics of discussion included the use of blood-based biomarkers as a replacement for PET as a clinical trial entry criteria and for drug effects monitoring.

The stature of amyloid PET, an expensive and not widely accessible gold standard testing modality for amyloid pathology, was questioned in view of the emerging high accuracy of plasma biomarkers.

The results from Eisai’s Clarity AD clinical trial represent an exciting milestone for the treatment of Alzheimer’s disease. We’ve also seen that the use of blood-based biomarkers is growing rapidly in this field and will be integral in future therapeutic trial designs, as well as Alzheimer’s diagnostics. We are pleased that our technology is playing a key role in this rapid progress, including trial prescreening and enrollment of larger, more diverse populations, enhanced monitoring of drug effects and improvements in the diagnostic journey for Alzheimer’s patients.

“We look forward to continuing to arm the pharma, academia and research fields with the tools to fuel breakthroughs in drug development and clinical validation for devastating neurodegenerative diseases like Alzheimer’s. These tools include our available CLIA-validated test for blood pTau-181 and a CLIA-validated test for NfL available in the first half of next year. Both of these tests were designated Breakthrough Devices by the FDA and are on IVD paths pending completion of clinical validation studies,” continued Toloue.