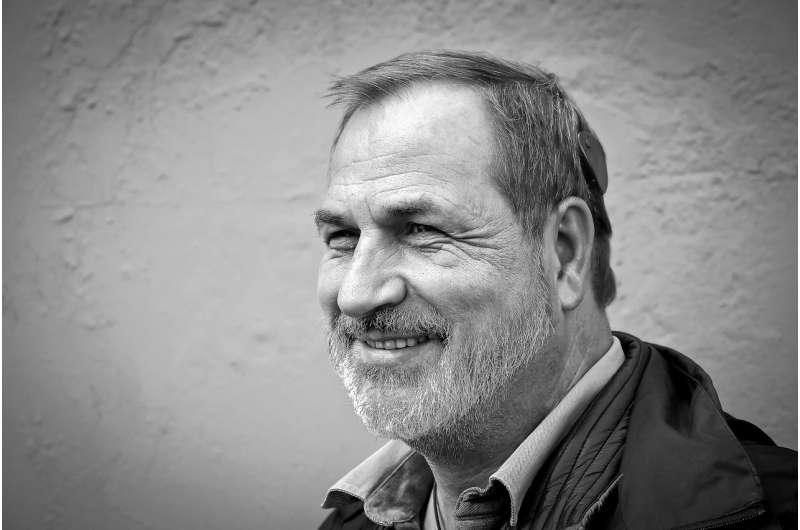 I’m 70 years old and have worn hearing aids for about a decade. Over the past several years, my hearing seems to be getting worse. Although I have tried several different kinds of hearing aids, I feel as if they are not effective any longer. A friend suggested I ask an audiologist about cochlear implants. I thought those were just for people who are deaf. Could a cochlear implant help someone like me? How does it work?

ANSWER: A cochlear implant could be a good alternative to hearing aids in your situation. It’s true that when they were introduced in the 1980s, cochlear implants mainly were used for people who had complete hearing loss. Today, however, they often are used to help people who have more advanced hearing loss that cannot be corrected with hearing aids.

Inside the cochlea are thousands of tiny sensors, called hair cells, that turn the vibrations into electrical signals that are sent to your brain through your auditory nerve. The vibrations of different sounds affect these tiny hairs in different ways, causing the nerve cells to send different signals to your brain. That’s how you distinguish one sound from another.

In most people who develop hearing loss, the hair cells in the cochlea are damaged or missing, usually due to aging, exposure to loud noise or for genetic reasons. That means the electrical signals can’t be transmitted efficiently to the brain, and the result is hearing loss. A cochlear implant replaces the function of the hair cells by sending electrical signals directly to the hearing nerve and giving the brain the ability to perceive sound once again.

The implant has two main pieces: an external processor that fits behind your ear and an internal receiver implanted under the skin behind your ear. The processor captures and processes sound signals and then sends those signals to the receiver. The receiver sends the signals to tiny electrodes that are placed directly into the cochlea when the device is implanted. Those signals are received by the auditory nerve and directed to your brain, and your brain interprets those signals as sound. All parts of a cochlear implant are small, and the processor that fits behind your ear looks similar to a hearing aid. Because of the small size of these devices, they are relatively inconspicuous, particularly in people with long hair.

Cochlear implantation requires a consultation with an otolaryngology surgeon who would perform a relatively short outpatient surgical procedure. A small incision is made behind the ear to insert the device. Most people experience little discomfort from the surgery, and its overall risk is low.

Once a patient has had a chance to heal—usually several weeks after surgery—an audiologist connects the processor to the implant for the first time. The patient should be able to hear immediately, but many cochlear implant users report that they needed to adjust to the sounds that they hear with their implant. This adjustment process often takes at least six months, with many patients reporting that the sound quality and their ability to understand speech continue to improve for a year or more.