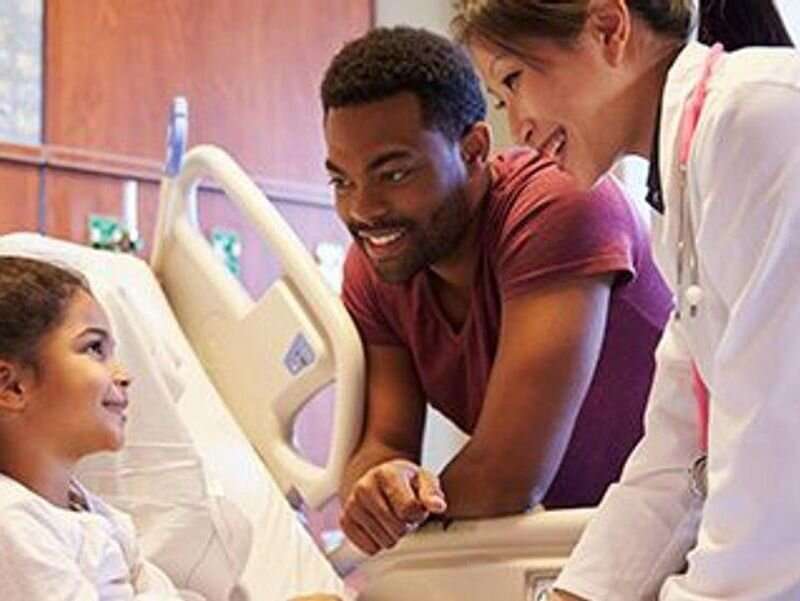 (HealthDay)—Having a child in the hospital is distressing for families, and not knowing what that stay might cost can add to that stress, researchers say.

A new study has found that three-quarters of U.S. families want to have conversations about the costs of care. Yet only 7% of families actually have had this financial counseling with hospital staff.

The research suggests that patients and their families need better access to a hospital’s financial counselors, the study authors said.

“Part of what we hope this paper will do is to serve as a wake-up call to say, ‘We have to figure out a way to make the anticipated total cost of care much more transparent to patients,'” said study co-author Dr. Hannah Bassett. She is a clinical assistant professor of pediatrics at Stanford Medicine in Palo Alto, Calif.

For the study, the researchers surveyed more than 500 parents of inpatients at six pediatric academic medical centers across the United States, around the end of their children’s hospital stays.

Questionnaires asked what parents wanted to know regarding the costs of their child’s care, when and with whom they wanted to discuss these costs, and perceived barriers they had to discussing the topic. They were also asked to describe cost-related conversations they had already had with the hospital staff.

The researchers also gathered information about the child’s case. They collected data on parental income and education levels; their race and ethnicity; financial matters, such as whether a family had existing medical debt or other financial struggles; type of insurance; and the amounts of their insurance deductibles.

The team found that 76% of families wanted to have conversations about medical costs. About 75% of families were concerned about how much the hospitalization would cost them, with one-third moderately or very concerned.

These costs might affect the parents’ feelings about care, the researchers found. About half of parents said they wanted doctors to consider costs when making medical decisions for their child. Another 35% did not want doctors to consider the cost of treatments.

About 10% said they never wanted to have conversations about the cost of care before their child received tests and treatments, while about half did.

Study co-author Dr. Alan Schroeder is a clinical professor of pediatric critical care and of pediatric hospital medicine at Stanford Medicine. He said, “It was interesting that there were opposite poles. There are quite a few people who want to talk about cost, but a nonzero proportion that really do not. For the latter, we need to further explore the barriers and determine whether there are any acceptable approaches to cost discussions. In the meantime, hospital staff should begin any cost conversations by simply asking parents if they are interested in more information.”

The family’s financial situation and the severity of the child’s illness did not seem to affect these preferences, the investigators found.

Many families seemed unsure of when or how to ask these financial questions, the study authors noted. The researchers hope the new data will help convince leaders, administrators and clinicians to be upfront about costs in conversations with families of hospitalized children.

The U.S. medical system pricing is complex, which can make it difficult for a family and even physicians to predict costs. Hospital financial counselors can help estimate costs, however, by considering insurance coverage, deductibles and treatments.

“Physicians and patients are completely disconnected from the cost of care,” Schroeder said in a Stanford news release. “This research is one step toward better understanding that disconnect and remedying it.” 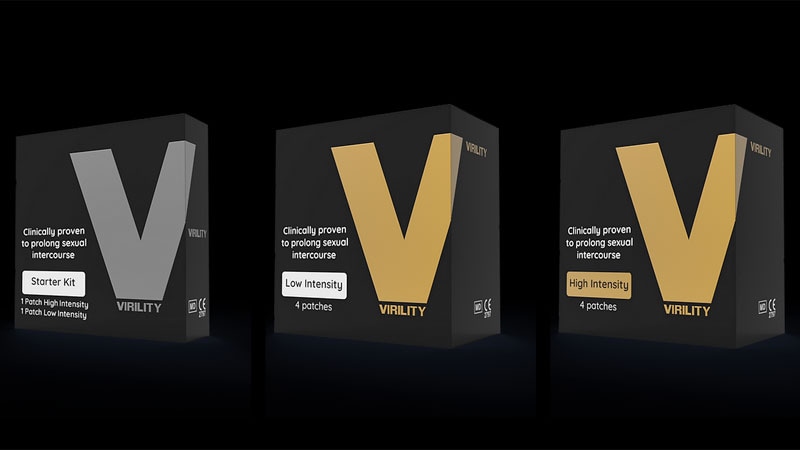 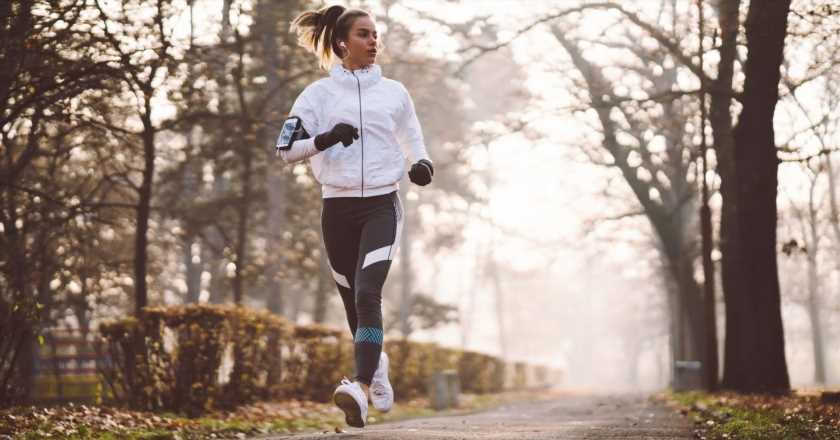