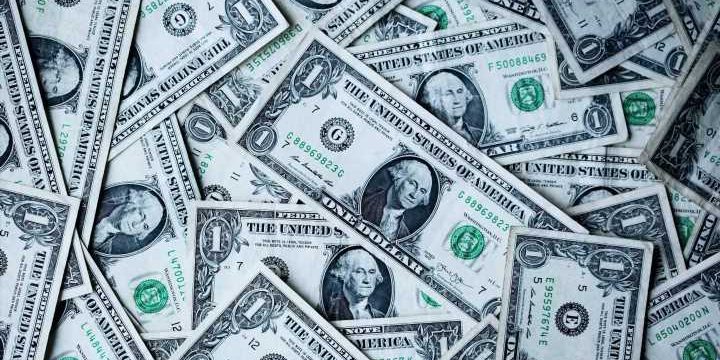 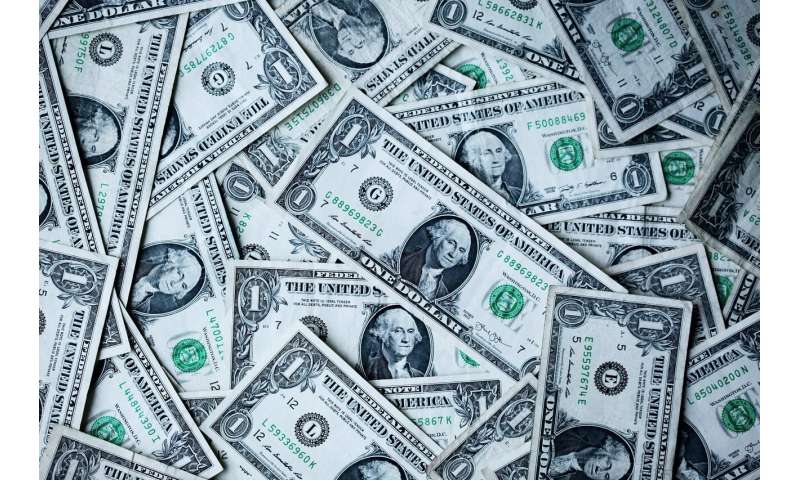 In the months before the COVID-19 pandemic began, the U.S. federal government released its annual estimates for how much the nation spends on health. A small fraction of the $3.6 trillion dedicated to health spending—an estimated $93 billion—is allocated to governmental public health at the federal, state and local levels. However, recently published research in the American Journal of Public Health from the University of Minnesota School of Public Health (SPH) reveals that these federal estimates overestimate actual public health spending by as much as two-thirds.

Using 2.7 million expenditure records from state governments across the U.S. provided by the Census Bureau, researchers from the University of Minnesota, John Hopkins University and Arizona State University examined the extent to which data underlying the national estimates were accurately being captured as public health.

“In the National Health Expenditure Accounts, governmental public health spending is officially only $93 billion out of $3.6 trillion,” said study lead author Jonathon P. Leider, a senior lecturer at SPH. “But in reality, governmental public health spending is maybe half that official number. Between COVID-19’s health and economic challenges—and profound disparities exacerbated by the pandemic—we need much more to protect and improve population health.”

“The federal government reported that public health spending is only about three cents of each health care dollar spent,” said study co-author J. Mac McCullough, an associate professor at Arizona State University. “Yet we found an even bleaker picture. To get to even that modest three cents per dollar level would require at least doubling our current spending levels.”