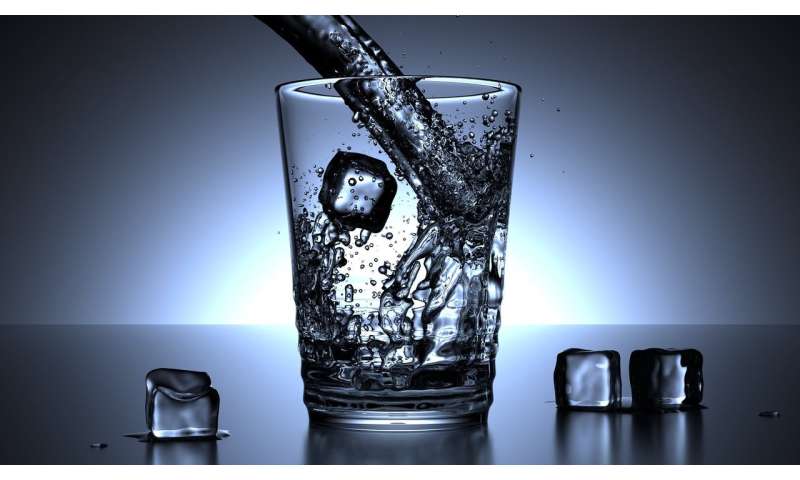 Kids and young adults who drink no water throughout the day may consume twice the amount of calories from sugary drinks than those who drink water, according to Penn State researchers.

Asher Rosinger, assistant professor of biobehavioral health and director of the Water, Health, and Nutrition Lab, said the results—published today (Apr. 22) in the Journal of the American Medical Association Pediatrics— underscore the importance of children having free access to clean water.

“Kids should consume water every single day, and the first beverage option for kids should be water,” Rosinger said. “Because if they’re not drinking water, they’re probably going to replace it with other beverages, like sugar sweetened beverages, that are less healthy and have more calories.”

According to Rosinger, sugar-sweetened beverages includes soda, sweetened fruit juices, sports drinks, energy drinks, and sweetened tea and coffee drinks. They do not include 100 percent fruit juices, drinks sweetened with zero-calorie sweeteners, or drinks that are sweetened by the consumer, like coffee or tea brewed at home.

Rosinger added that while other research has shown an overall decline in the consumption of sugar-sweetened beverages, there are still subpopulations of kids in the U.S. who are more likely to consume sugary drinks. He and his collaborators wanted to better understand how many kids drink water on a given day, how many do not, and how their caloric intake from sugar-sweetened beverages differ.

The researchers used data from the National Health and Nutrition Examination Survey, a nationally representative data set that includes information on 8,400 children between the ages of two and 19. Data included information about the children’s water and sugar-sweetened beverage consumption, as well as calories from sugary drinks and the percent of total calories coming from sugary drinks.

After analyzing the data, the researchers found that on a given day, about 20 percent of children reported drinking no water. Additionally, those children consumed almost twice as many calories from sugar-sweetened beverages—about 200 calories total—than children who did drink water.

Rosinger said that while an extra 200 calories may not seem like a lot, it can add up quickly if someone is drinking sugar-sweetened beverages on a regular basis.

“What you have to remember is that an extra 3,500 calories equals one pound of weight gain,” Rosinger said. “So if you’re not compensating for those extra calories, then over a month, you can potentially gain a pound. Over several months, that could add up.”

Additionally, the researchers found that while the United States Department of Agriculture recommends that no more than 10 percent of a person’s daily calories should come from added sugars, the children who did not drink any water on a given day tended to exceed this limit from sugary drinks.

Rosinger said that while urging people to drink water is important, there are many reasons why kids may not drink any or enough water during the day.

“It’s important to note that in parts of the U.S., some people may not trust their water due to lead or other contamination,” Rosinger said. “Water insecurity is a growing problem in the U.S., so we need to keep that in mind as important context, especially when it comes to parents who may be giving their kids soda or juice because they distrust the water.”

In the future, Rosinger wants to explore possible interventions to help boost water intake in children. 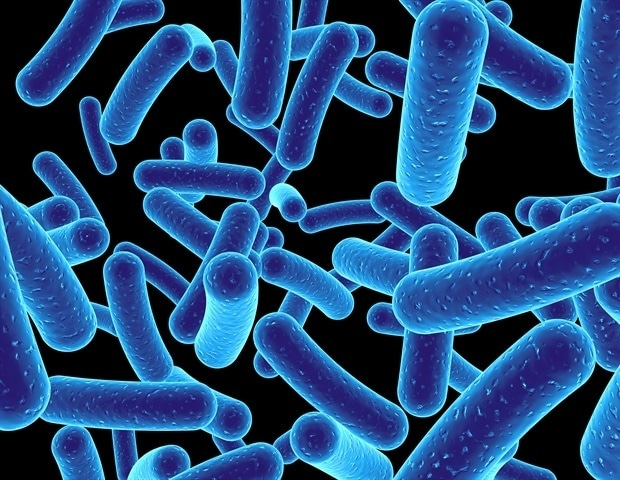 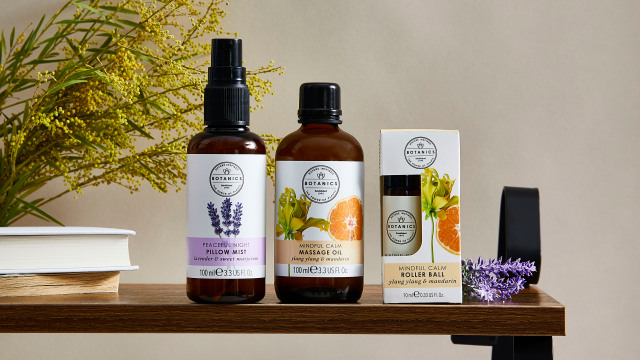 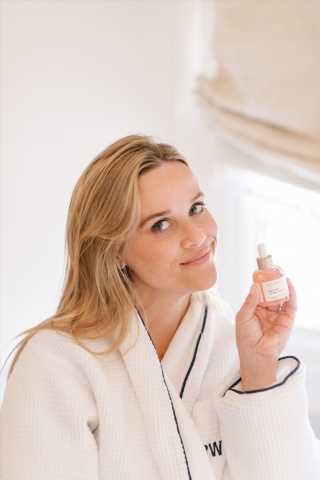