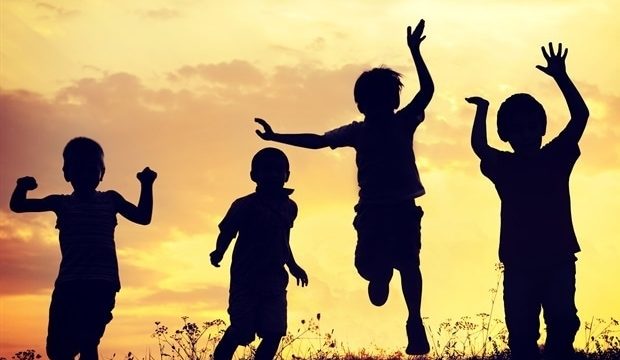 A research team led by Kojiro Matsuo, an associate professor at the Department of Architecture and Civil Engineering within the Toyohashi University of Technology, and Kosuke Miyazaki, a professor at the Department of Civil Engineering within the National Institute of Technology – Kagawa College, has established an efficient means of identifying road intersections at high potential risk of accidents involving children. A statistical model based on unique geo-informatized data for school commuting routes and school walking groups held by Toyohashi City in addition to road traffic big data, past accident data, intersection structures, and land-use, etc., can be used to prevent accidents by identifying locations at high potential risk of accidents, even where none have occurred.

Children in Japan often wander around by themselves from around seven years old (1st and 2nd grades of elementary school). Although this is somewhat unusual from an international perspective, it is considered to contribute to the children's health and development. Therefore, it is very important to ensure this can continue, and thus improving safety in children's travel is an essential requirement.

Appropriately identifying zones and locations where traffic safety measures should be implemented is an integral part of traffic safety management to enhance children's safety while traveling, but identifying such points is complicated by the fact that such incidents are rare, whereas there are an enormous number of locations that children walk through. The potential risk at each location needs to be evaluated quantitatively, while efficiently identifying places where additional measures are required.

The second is to incorporate data on how much children travel with road traffic conditions using unique geo-informatized data on school commuting routes and walking groups held by Toyohashi City.

Ultimately, the fact that it identified seven or more potentially dangerous spots proved that it is more efficient and effective at such identification than methods based simply on past accident data.

Furthermore, we validated the current policy of "implementing traffic safety measures primarily on school commuting routes," because Japanese children tend to use familiar routes not only on their way to and from school, but also during any daily outings, yet accidents along these routes are increasing."

Associate Prof. Matsuo added, "This research would not have been possible without the geo-informatized data on school commuting routes and walking groups made available by Toyohashi City.

I had been acting as an advisor to Toyohashi City on safety measures for school commuting routes, and as an administrative initiative, I planned the efficient management and utilization of data on school commuting routes and walking groups in 2015. After proposing the use of geo-informatized data and the data structure, this was officially adopted from 2016. Back in those days, I never imagined that this data would become useful for my research, but I am delighted that the measures implemented six years ago are still being used. I hope that in the future, other municipalities will also promote the use of geo-informatized data with school commuting routes."