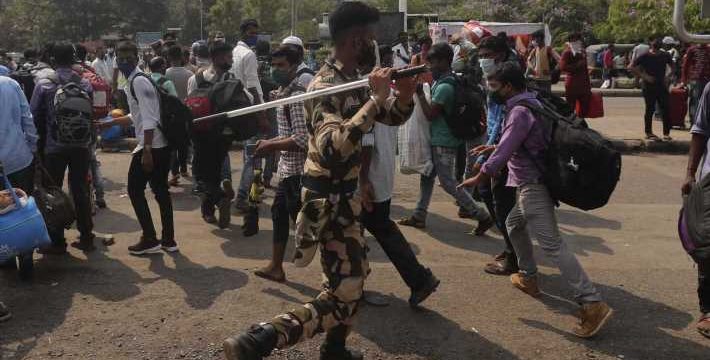 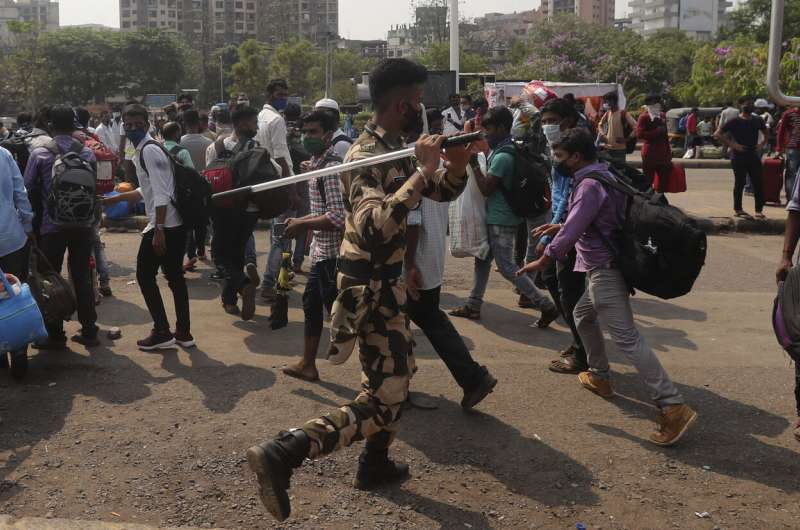 The teeming metropolis of Mumbai and other parts of Maharashtra, the Indian state worst hit by the pandemic, face stricter restrictions for 15 days starting Wednesday in an effort to stem the surge of coronavirus infections.

Top state officials stressed that the closure of most industries, businesses, public places and limits on the movement of people didn’t constitute a lockdown.

Last year, a sudden, harsh, nationwide lockdown left millions jobless overnight. Stranded in cities with no income or food, thousands of migrant workers walked on highways to get home. Since then, state leaders have repeatedly stressed that another lockdown wasn’t on the cards.

The distinction did little to allay Ramachal Yadav’s anxieties. On Wednesday morning, he joined thousands of others at a Mumbai railway station getting on a train back home. “There is no work,” said the 45-year-old.

India has detected over 180,000 new infections in the past 24 hours, about a third in Maharashtra state. India has so far confirmed over 13.9 million cases and 172,000 dead in what is l ikely an undercount. 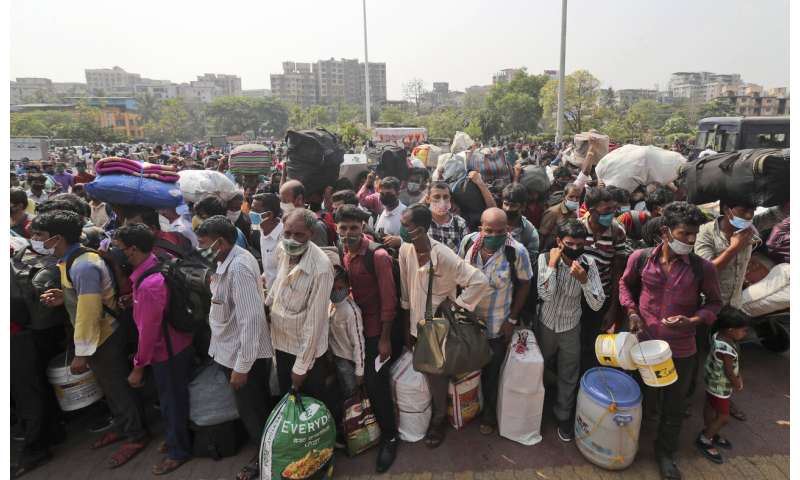 Although the state has announced a relief package of $728 million that will include assistance for the poor, industry experts say that the new restrictions might prove fatal for businesses that were only just recovering from last year’s economic recession.

“Livelihoods are important, but life is more important,” Thackeray said, echoing a difficult choice faced by other states in India.

The scenes playing out in Maharashtra in the past week mirror those developing in other parts of the country: patients gasping for air turned away from hospitals that are running out of oxygen and weeping families waiting their turn to bid farewell to their loved ones at crematoria.

Compounding concerns is the question of whether India, despite being the world’s largest maker of vaccines, will have enough to immunize its vast population swiftly enough to slow down the virus. 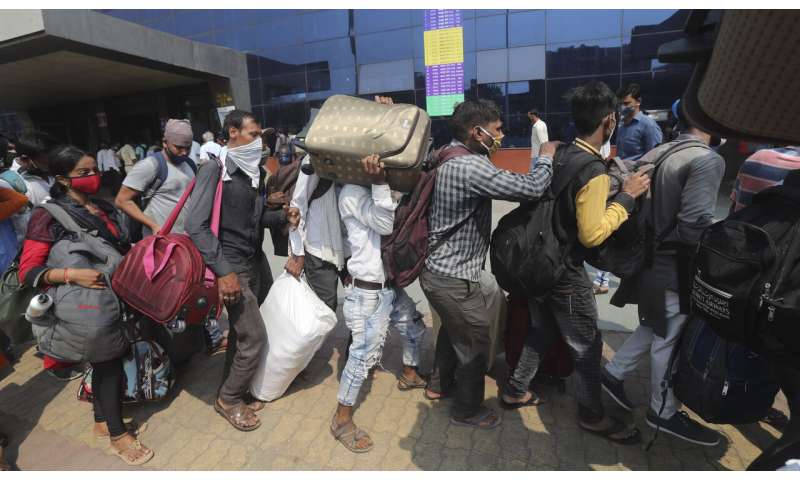 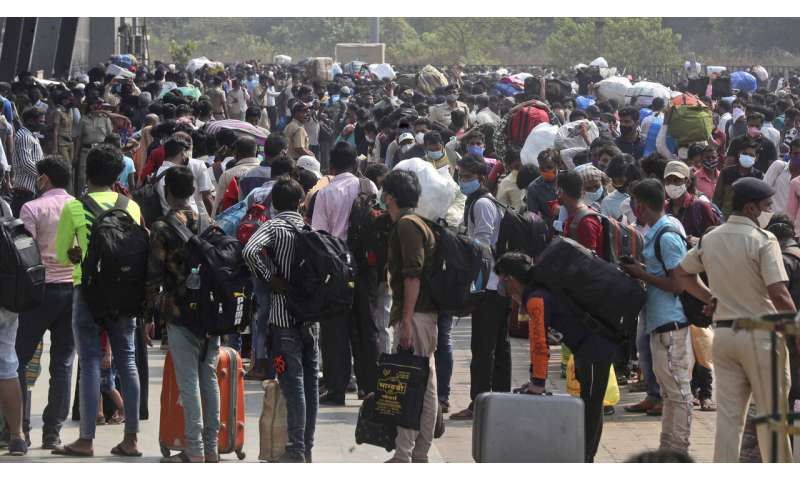 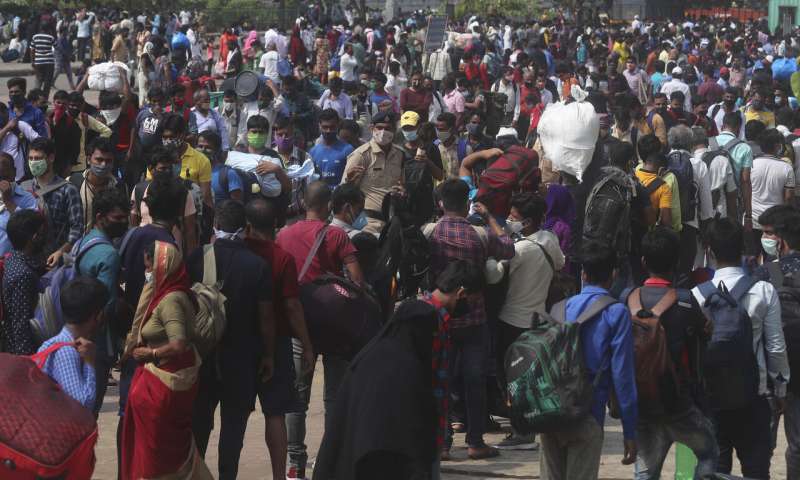 India said Tuesday that it would authorize vaccines that had been given an emergency nod by the World Health Organization or regulators in the United States, Europe, Britain or Japan. Indian regulators also approved Russia’s Sputnik V for emergency use. But experts said that the decision was unlikely to have any immediate impact on supplies available in the country.