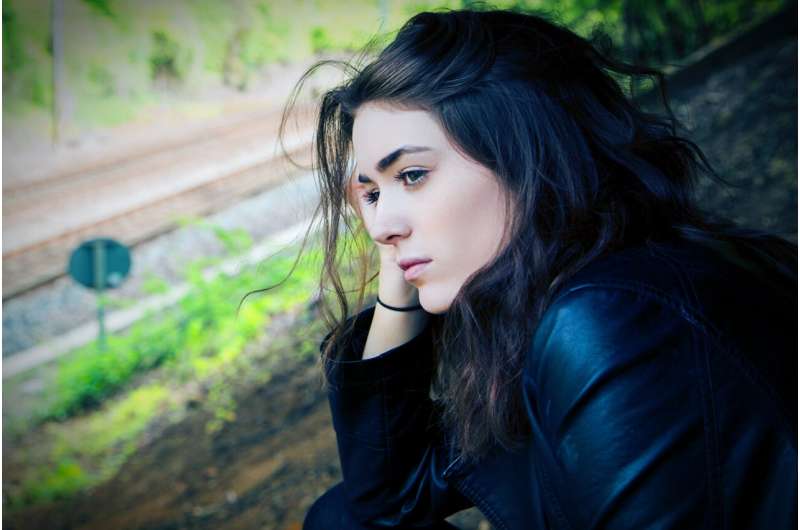 One half of psychiatric and substance use disorders start by the age of 18; three-quarters by age 24. While these are concerning statistics, a new study from Massachusetts General Hospital (MGH) finds that treating psychiatric disorders with psychotropic medications in children and adolescents does not increase the risk of developing substance use, misuse, or substance use disorder (SUD). In fact, for at least three disorders—ADHD, major depressive disorder (MDD), and psychotic disorders—treatment with medication reduced the risk of developing a SUD. The study is published in the Journal of Child and Adolescent Psychopharmacology.

The research team was led by Timothy Wilens, MD, chief of the Division of Child and Adolescent Psychiatry, co-director of the Center for Addiction Medicine, and director of Substance Abuse Services in Pediatric Psychopharmacology at MGH. The study was conducted through funding from the NIH Helping to End Addiction Long-Term (HEAL) Initiative.

“We have known that pediatric mental illness in children doubles to triples the likelihood to develop a substance use problem,” says Wilens, prompting his team to explore if this is true if these disorders are medically treated in children. Or does treating psychiatric disorders with medication actually mitigate the risk for ultimate substance use?

The research team examined 26 prior studies with long-term results—21 focused on ADHD, two on MDD, three on psychotic disorder—to find the answer. They found no studies examining the impact of pharmacotherapy on the development of substance use for children or adolescents with anxiety, conduct disorder, personality disorder, and post-traumatic stress disorder.

Nearly six million individuals were included in the 26 studies. Most studies showed either that treatment reduced substance use or had no effect. “We found that pharmacological treatments for psychiatric disorders during childhood appears to reduce the development of SUD by about 30-35%, especially when treatment is initiated early and for longer durations, particularly with ADHD,” explains co-author Amy Berger, a research coordinator in the Division of Child and Adolescent Psychiatry. Positive results also trended for MDD. They were not able to make conclusions about reduced substance use after treatment of bipolar disorder due to the limited literature.

“The treatments that began before the age of nine, and were more ongoing, were the most effective at reducing SUD, especially in ADHD,” says Wilens, adding that it makes intuitive sense that earlier and longer treatment has a much better and larger impact down the line. “And we think that it is probably pertinent to other psychiatric disorders.”

In related research, for the past two years Wilens and his team have been conducting another NIH-funded study through the HEAL Initiative exploring the impact of treating psychiatric conditions in 16-to-30-year-old patients on the development of substance use disorders, particularly with opioid use disorder.