Leah Bracknell, 55, became a household name and recognised face playing the character Zoe Tate in the popular soap, Emmerdale. Leah played the role for a total of 12 years and was part of the notorious Tate family. The character also had her fair share of controversy, being the first lesbian character in a British soap. Leah was diagnosed with lung cancer in 2016 and has been living with incurable lung cancer for three years. Leah was rushed to hospital after having difficulty breathing and a swollen stomach. Doctors performed an operation to drain fluid from around the heart and that is when they discovered the actress had stage four lung cancer.

Leah’s manager said: “It is with the deepest sadness that Leah Bracknell’s family confirm that Leah passed away in September, three years after her diagnosis with stage four lung cancer.

“They would like to thank all the public for their support and generosity which contributed to the extension and quality of her life over the past three years.

“Leah continued to embrace life and faced her illness with positivity.

Leah was given just months to live when first diagnosed, and despite the grim forecast, Leah never lost hope for her “impossible miracle”.

The former Emmerdale actress has been vocal about her health battle via her blog, Something Beginning with C. In one of her latest blogs, Leah spoke about her approach to the disease as a “cancer rebel.”

In the blog, Leah said: “Life on earth faces extinction and the hourglass is almost empty. It’s almost midnight. For me too. Time is running out.” 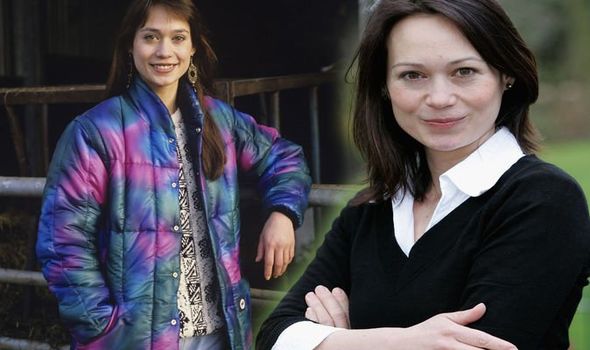 The actress revealed her lung cancer diagnosis on her fundraising page for her to undergo treatment overseas, due to a lack of options available on the NHS.

More than 2,500 fans joined together to raise £50,000 to help pay for cutting-edge treatment for her in Germany.

She thanked everyone involved, adding: “I really did not expect or feel deserving of such interest and kindness.”

In August, she shared with fans that her treatment had stopped working.

Leah gave a speech at a cancer awareness festival in July this year and said: “I wrote The Cancer Rebel’s Manifesto for life as a reminder to myself what it takes to keep your head above water.

“To thrive, and to keep on keepin’ on while living with cancer and defying expectations every single day.

“Against the fear of cancer, against my prognosis, against pity from others and myself, against being diminished by cancer. 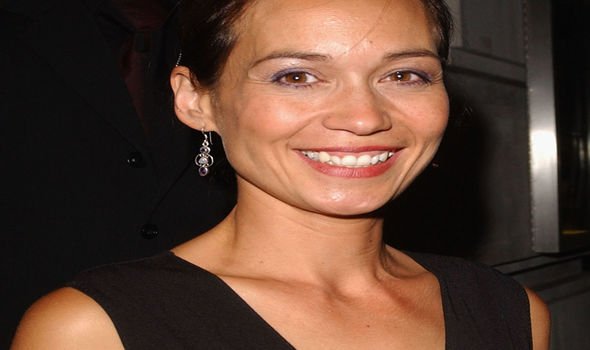 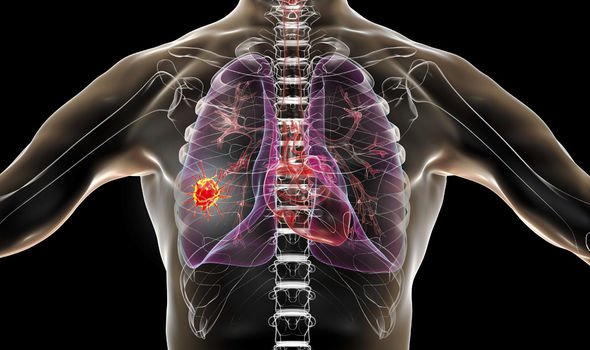 Symptoms of lung cancer include a cough that doesn’t go away, coughing up blood or rust-coloured sputum, chest pain that is often worse when breathing, coughing or laughing, hoarseness, weight loss and loss of appetite, shortness of breath and feeling tired or weak.

If you suspect you have any of these symptoms, it’s imperative to speak with your GP about the possible cause and treatment.

Leah’s manager added: “Leah had an energy and enthusiasm for life, a kind heart and much love to give to those around her.

“Her family have asked for privacy at this very sad time.”