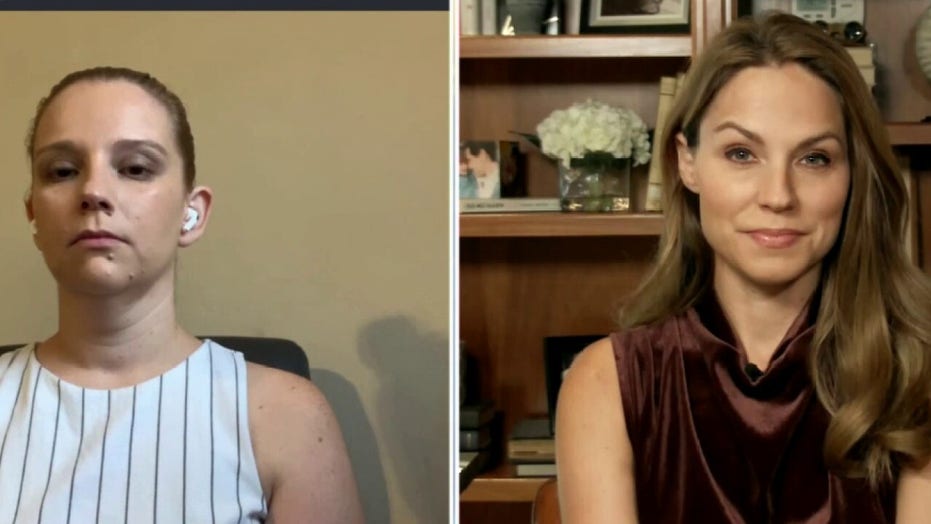 A research letter published in JAMA Network by scientists from Poland, Germany and Austria stemmed from an analysis involving 45 children, who were 10 years old on average, with ages ranging from 6-17.

Results suggested levels of carbon dioxide exceeded acceptable levels after 3 minutes by a factor of 6; averages ranged between 13,120 and 13,910 parts per million (ppm) in inhaled air under surgical and filtering facepiece 2 (FFP2) masks.

“The youngest children had the highest values, with one 7-year-old child’s carbon dioxide level measured at 25,000 ppm,” the letter reads. They noted kids wear masks in school for about 270 minutes on average, or 4.5 hours.

The study has its limitations, like its short-term nature in a lab-like setting, and the possibility kids may have been apprehensive while under study. Study authors cited separate findings of some complaints related to mask wear among over 25,000 kids, attained through an online registry at the University of Witten/Herdecke. Some common complaints, submitted by parents on behalf of kids, included irritability (60%), headache (53%) and difficulty concentrating (50%).

While researchers couldn’t pin a causal relationship between mask use and complaints due to study limitations, the authors at hand wrote, “most of the complaints reported by children can be understood as consequences of elevated carbon dioxide levels in inhaled air. This is because of the dead-space volume of the masks, which collects exhaled carbon dioxide quickly after a short time. This carbon dioxide mixes with fresh air and elevates the carbon dioxide content of inhaled air under the mask, and this was more pronounced in this study for younger children.”

They argued issues reported as related to mask use can be tied to hypercapnia, or a buildup of carbon dioxide in the bloodstream, which occurs when the lungs don’t receive enough oxygen and not enough carbon dioxide is released.

“We suggest that decision-makers weigh the hard evidence produced by these experimental measurements accordingly, which suggest that children should not be forced to wear face masks,” researchers concluded.

Other researchers have argued kids should not wear face masks regardless of vaccination status due to a low risk of COVID-19 infection. An opinion piece published in the Washington Post, by Dr. Tracy Beth Høeg, epidemiologist and an associate researcher at the University of California at Davis, among others, cited exceedingly rare risks of poor outcomes like hospitalization and death following infection in kids.

“For those reasons, schools should lift mask requirements for children, especially outdoors. They should also do away with plexiglass barriers, face shields and deep cleaning, which were never supported by science,” the editorial reads.

The guidance for the 2020-2021 school year from the Centers for Disease Control and Prevention (CDC) advised requiring universal mask use and distancing, amid other mitigation strategies to cut risk of infection in classrooms. The agency has yet to release guidance for the upcoming school year.

Kids under age 12 are not yet eligible to receive COVID-19 vaccine, though Pfizer expects to file for emergency approval for use of its COVID-19 vaccine in kids aged 5 to 11 by fall. Kids aged 12 and up saw expanded approval for vaccines in mid-May, and federal data suggests over 3.3 million adolescents aged 12-15 are fully vaccinated.