Bates, well known for her roles in Misery and American Horror Story, was diagnosed with stage two breast cancer back in 2012, nine years after overcoming ovarian cancer. She underwent a double mastectomy shortly after her diagnosis – which she said triggered the onset of a chronic disease that causes severe swelling called lymphoedema.

The 74-year-old actress told People Magazine last month: “It’s so difficult because doctors look at it as being cosmetic, but it’s a life-threatening disease that can affect millions of people.”

Lymphoedema is an incurable condition that can either be brought on by damage to the lymphatic system during cancer treatment.

Bates added: “Doctors spend anywhere from 15 to 30 minutes in four years of medical school on the lymphatic system, period. So if you go to a doctor, chances are they won’t know what it is.” 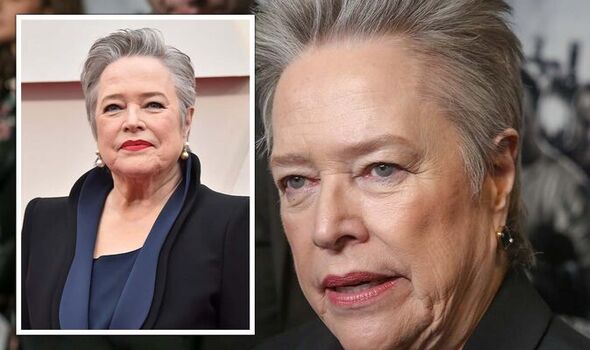 If the swelling from lymphoedema becomes unmanageable it can lead to infections that weaken the immune system. In some cases, it can even result in disability.

As a response to her own struggle with the condition, the actress has become a spokesperson for the Lymphatic Education & Research Network.

Bates’ mother also had the condition following a battle with breast cancer.

She told WebMD back in 2017: “My mother had had a radical mastectomy — they took everything — and her arm swelled terribly.

“She was always a very smart dresser and wore very nice clothes, and after the surgery, she couldn’t fit into them anymore.”

One of the complications that can develop from lymphoedema is cellulitis, which can cause psychological issues for sufferers.

Bates added: “People who have this disease either don’t know they have it, or they hide because it’s unattractive.

“You know, you’ll see people with very swollen legs or swelling arms, they hide at home.

“So if the doctor that they go to doesn’t know about lymphoedema — and there are many, many millions of doctors who don’t know about it — your disease will progress to its more difficult stages.” 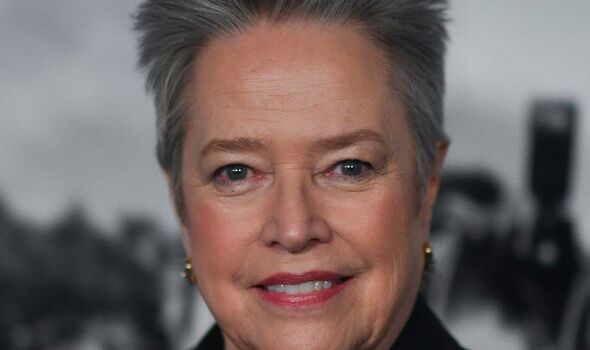 Health practicioners in the UK divide lymphoedema into two types, primary and secondary.

Primary lymphoedema is rare and caused by faulty genes which affect the development of the lymphatic system.

Secondary lymphoedema is the version of the disease caused by problems with drainage.

According to the NHS, roughly two in 10 people with breast cancer will develop lymphoedema. 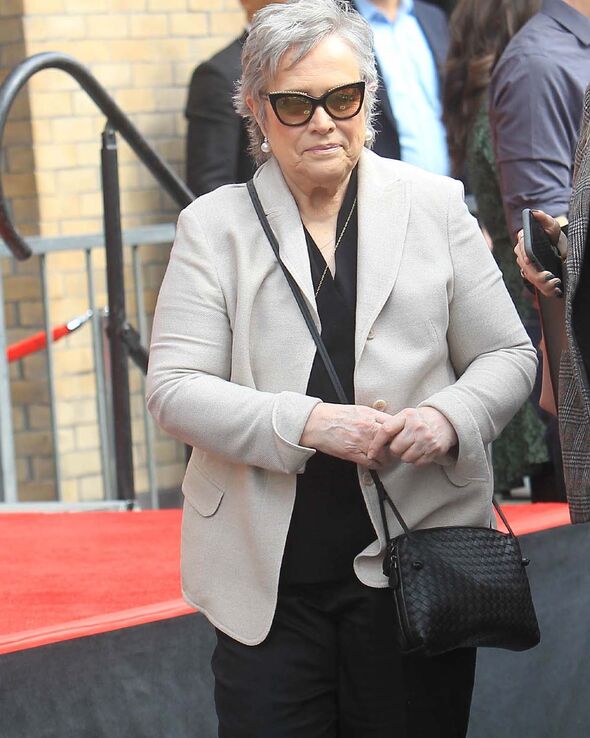 Other than visible swelling, the condition can cause an aching or heavy feeling.

Wart-like growths may also develop on the skin. The skin may also become hard and tight.

Lymphoedema isn’t curable but it can be controlled. Compression garments and specialised massage techniques can be used to stimulate the flow of fluid through the lymphatic system, explains the NHS.