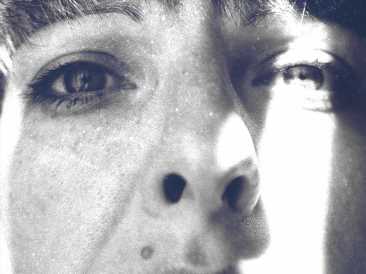 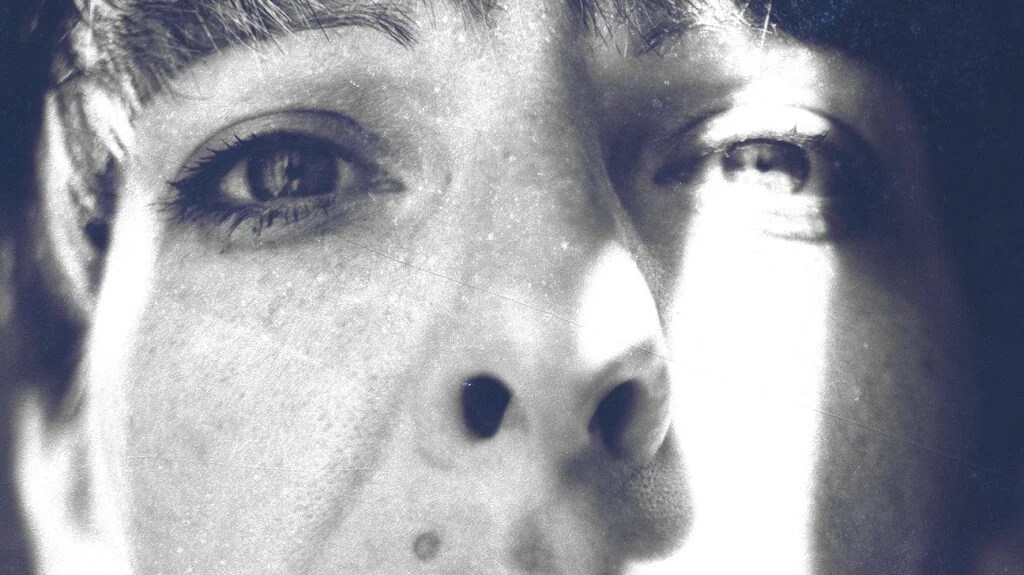 Around half of the people with COVID-19 experience changes in their ability to taste and smell.

For most people, the sense of smell — what scientists call “olfaction” — returns within 6 weeks or so, but around 10% continue to have problems.

Scientists have been puzzled by the effect of COVID-19 on olfaction because our olfactory sensory neurons do not carry the membrane receptors that would allow the virus to infect them.

Also, people with COVID-19 tend to not have stuffy noses, which is what causes a loss of smell in infections such as the common cold.

So if SARS-CoV-2 is unable to infect olfactory neurons, and odor molecules have free access to olfactory tissue in the nose, why do so many people with COVID-19 lose their sense of smell?

Research led by scientists at Columbia University, in New York City, has provided one possible explanation.

Their work, published in Cell, suggests that immune responses to the virus when it infects neighboring cells somehow inactivate the genes that make smell receptors in olfactory neurons.

Normally, olfactory neurons register smell by sending electrical signals to the brain when their receptors bind to odor molecules.

The researchers investigated what happens when the virus infects olfactory tissue in hamsters. The team then examined tissue from autopsies of 24 people, 18 of whom had died with COVID-19.

In the hamsters, they found that the virus infects support cells in the tissue called sustentacular cells and reduces their numbers.

While the numbers of olfactory neurons in the tissue was unchanged, the infection attracted a flood of immune cells to the area.

This appeared to have the knock-on effect of reorganizing chromosomes within the nuclei of olfactory neurons, which in turn reduced the expression of genes that make odor receptors.

The packaging of DNA in chromosomes by specialist proteins called histones is critical because it affects which genes are active and which are inactive.

In particular, the packaging determines which sections of DNA are open to the cell’s gene-reading machinery and how the genes on different chromosomes interact with each other.

To exclude the possibility that SARS-CoV-2 directly affected the cells in some way, the scientists exposed olfactory tissue from uninfected animals to sterilized serum from infected animals.

Though it contained no active virus particles, the serum transformed the packaging of DNA in the nuclei of olfactory neurons.

When the researchers analyzed olfactory tissue from autopsies of human patients, they were able to confirm that COVID-19 was associated with a significant reduction in the production of olfactory receptors.

There was also a shakeup in the internal organization of the nuclei of olfactory neurons, such that receptor genes on different chromosomes were no longer in physical contact.

The researchers believe that cytokines — signaling molecules produced by immune cells — trigger the changes in the internal organization of the nuclei of olfactory neurons.

This disruption may constitute a kind of “nuclear memory” that prevents the return of receptor manufacture to normal after the infection has resolved.

“Our findings provide the first mechanistic explanation of smell loss in COVID-19 and how this may underlie long COVID-19 biology,” says co-corresponding author Dr. Benjamin tenOever, a member of the faculties of microbiology and medicine at New York University.

The researchers speculate that similar effects on the organization of nuclei in brain cells may underlie other lingering neurological effects, such as brain fog, headaches, and depression, in long COVID.

Interestingly, previous research has found an association between loss of smell in COVID-19 and mood changes.

Dr. Stavros Lomvardas, a professor of biochemistry, molecular biophysics, and neuroscience at Columbia University, and co-corresponding author of the new study, explained why our sense of smell may be particularly vulnerable in cases of COVID-19.

“First, the olfactory system, exactly like the immune system, has the unique challenge of detecting an astronomical number of chemicals, from complex organic compounds to simple elements,” he told Medical News Today.

The olfactory system has therefore evolved an enormous number of genes for odor receptors, he said. But in each olfactory neuron, only one of these receptor genes is switched on.

“For olfaction to work, every neuron has to express only one of these genes, and this gave rise to an unusual regulator mechanism that requires the physical association of olfactory receptor genes from many different chromosomes, a process that facilitates the expression of one olfactory receptor gene,” said Prof. Lomvardas.

It is these interactions between different chromosomes that SARS-CoV-2 appears to disrupt.

The second reason, he added, is simply that the olfactory epithelium is in the line of fire as part of the defensive barrier between the external environment and the brain.

Dr. Christopher von Bartheld, a professor of pharmacology and physiology at the University of Nevada School of Medicine, told MNT that he was skeptical about the findings.

In 2020, Prof. von Bartheld co-authored a review about the possible mechanisms behind the loss of smell in cases of COVID-19.

He pointed out that the downregulation of odor receptor genes occurs after the sensory neurons have retracted hair-like projections called cilia:

“Losing the cilia, which contain the odorant receptors, would already make the neurons dysfunctional and be the primary cause for anosmia, likely caused by the loss of a maintenance signal from the adjacent support cells which die because of the virus infection. Downregulation of the expression of odorant receptors may be secondary to such a process.”

The authors of the current study acknowledge some limitations of their work.

For example, they were unable to establish which molecules induce the reorganization of nuclei in olfactory neurons.

In addition, they cannot be sure that COVID-19 reduces the expression of olfactory receptor genes in humans. Olfactory neurons in hamsters may respond differently to the underlying infection.

For live updates on the latest developments regarding COVID-19, click here.