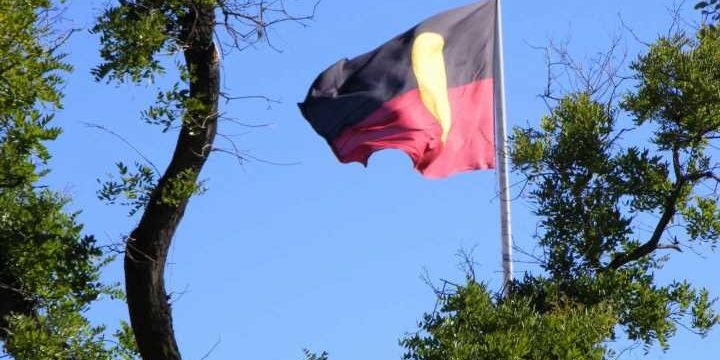 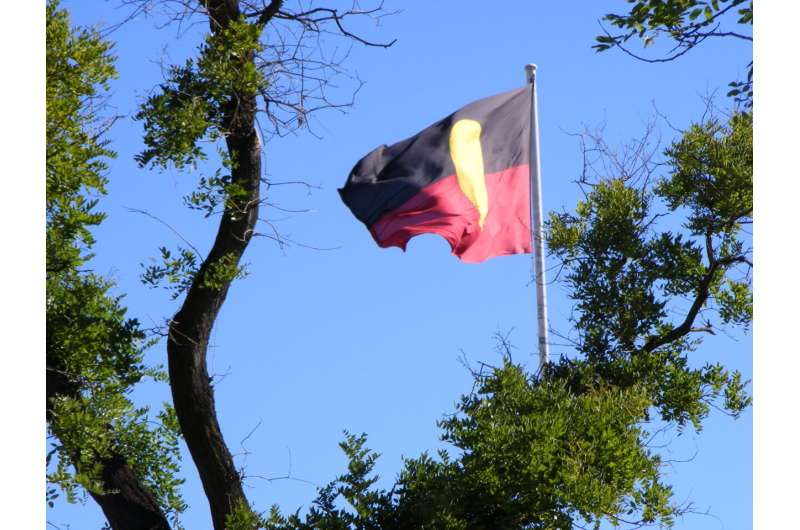 The estimated prevalence of hereditary pancreatitis in South Australia is higher than in Europe, particularly among Indigenous young people, according to research published today by the Medical Journal of Australia.

South Australian researchers, led by Mr. Denghao Wu, a Ph.D. candidate at the University of Adelaide, working at the Royal Adelaide Hospital, analyzed data from 44 people from ten families who received molecular diagnoses of hereditary pancreatitis during 2006‒21 (including 25 Indigenous people).

“Among people with adult-onset chronic pancreatitis admitted to South Australian public hospitals during 2001–2019, the proportions of Indigenous people (12%) and women (38%) were smaller than we report for hereditary pancreatitis.”

Hereditary pancreatitis encompasses a group of rare fibro-inflammatory conditions characterized by recurring bouts of severe abdominal pain that usually require opiate analgesia for relief; initial symptoms are typically reported before the age of ten years. It progresses to exocrine failure and diabetes, and increases the risk of adenocarcinoma of the pancreas.

“Mutations in the cationic trypsinogen (= serine protease 1) gene (PRSS1) on chromosome 7q were identified as major etiological factors in 1996,” the authors wrote.

“More than 20 pathogenic PRSS1 mutations have since been described, accounting for 80% of all cases of hereditary pancreatitis in people of European ancestry. Other implicated genes include those that encode serine protease inhibitor Kazal-type 1 (SPINK1, on chromosome 5q32), cystic fibrosis transmembrane conductance regulator (CFTR), chymotrypsin C (CTRC), and A-type carboxypeptidase (CPA1). Modifier genes, such as the calcium-sensing receptor gene (CASR), also influence the risk of hereditary pancreatitis.”

In the current study, 36 people had mutations in PRSS1, five in SPINK1, and three in both PRSS1 and SPINK1.

“The high prevalence of hereditary pancreatitis, and particularly of PRSS1 mutations, among Indigenous Australians may have one or more explanations: for example, founder effects, leading to reduced genetic variation; a population bottleneck caused by an abrupt decline in population size, randomly increasing the relative frequency of some gene variants; or a different PRSS1 pseudogene architecture in Indigenous people that facilitates more frequent gene conversion events.

“We have identified the number of South Australians with hereditary pancreatitis eligible for newer therapies, including total pancreatectomy with islet autotransplantation.