The severe acute respiratory syndrome coronavirus 2 (SARS-CoV-2) Omicron variant was largely responsible for a resurgence of coronavirus disease 2019 (COVID-19) cases in late 2021. In Israel, a campaign to implement a fourth vaccine or second booster was introduced by the Ministry of Health for those at high risk of infection from this variant who had already received three doses of vaccine. To this end, Israel approved a second booster dose on January 2, 2022, for people aged 60 and older, high-risk groups, and healthcare personnel who had received a first booster dose at least four months prior. 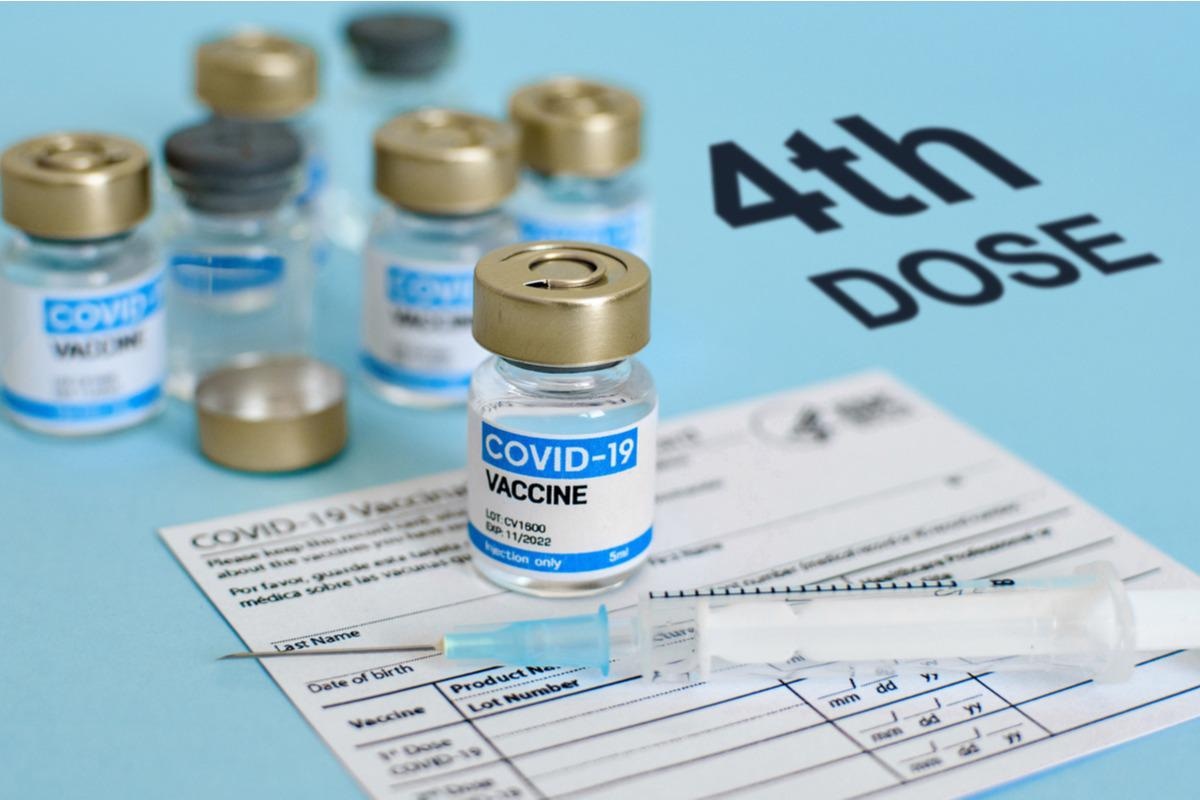 This decision to approve an additional booster dose was contentious due to a lack of epidemiological and large-scale clinical evidence supporting an additional COVID-19 vaccine dose. In fact, the effectiveness of providing the elderly with a second booster dose of the Pfizer-BioNTech BNT162b2 messenger ribonucleic acid (mRNA) vaccine in reducing rates of confirmed COVID-19 and severe disease was only recently published in preliminary short-term data. However, further research is needed to determine whether the additional booster dose is effective in preventing death from COVID-19.

In a recent study under consideration at a Nature Portfolio Journal and posted to the Research Square* preprint server, researchers determine whether there was any reduction in the death rate in elderly COVID-19 patients following the second booster dose.

This observational and retrospective cohort study included data from Clalit Health Services (CHS) computerized medical records, which is a large healthcare organization that serves about 52% of Israel's population and about two-thirds of the country's elderly. All CHS members aged 60 to 100 who were eligible for a second-booster vaccine at the trial's start date were included in the study.

A total of 563,465 people met the inclusion criteria for the current study. The average age of the participants in the study was 73.0 years, with 53% of them being female. Hypertension, obesity, and diabetes were the most prevalent comorbidities.

During the 40-day trial period, 328,597 individuals in the total population group received a second booster dose. The participation rate was much greater among those with a higher socioeconomic position, whereas ultra-Orthodox Jewish and Arab groups had lower uptake rates.

The variables that passed Schoenfeld's Global Test for the proportional-hazards assumption were included in the Cox proportional-hazards regression model. Increased age, male sex, diabetes, chronic obstructive pulmonary disease, chronic heart failure, and ultra-Orthodox Jewish practice were all variables associated with death from COVID-19 that were reported in the Cox regression model.

Taken together, the current study found that following a second booster dose, death due to COVID-19 was considerably lower in people 60 years and older at least four months after receiving a BNT162b2 vaccination booster.

The findings from the current study demonstrated the possibility of preventing the most severe COVID-19 outcomes with a fourth booster vaccine dose in elderly patients. Thus, the current study provides evidence to assist decision-makers in appraising the value of administering the second booster to selected populations. Notably, studies with a longer follow-up period are still needed to determine the longevity of the efficacy and safety of a second booster COVID-19 vaccine dose.

Research Square publishes preliminary scientific reports that are not peer-reviewed and, therefore, should not be regarded as conclusive, guide clinical practice/health-related behavior, or treated as established information.

Colin graduated from the University of Chester with a B.Sc. in Biomedical Science in 2020. Since completing his undergraduate degree, he worked for NHS England as an Associate Practitioner, responsible for testing inpatients for COVID-19 on admission.