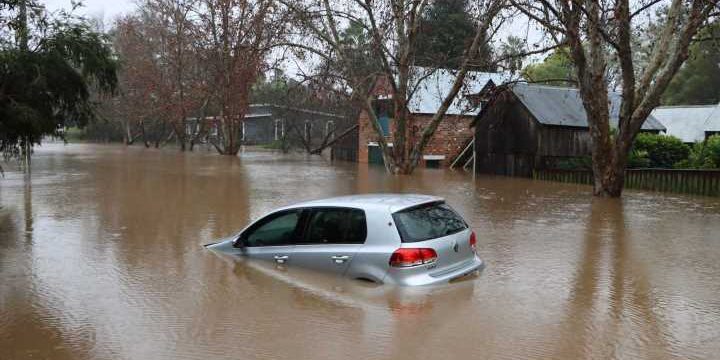 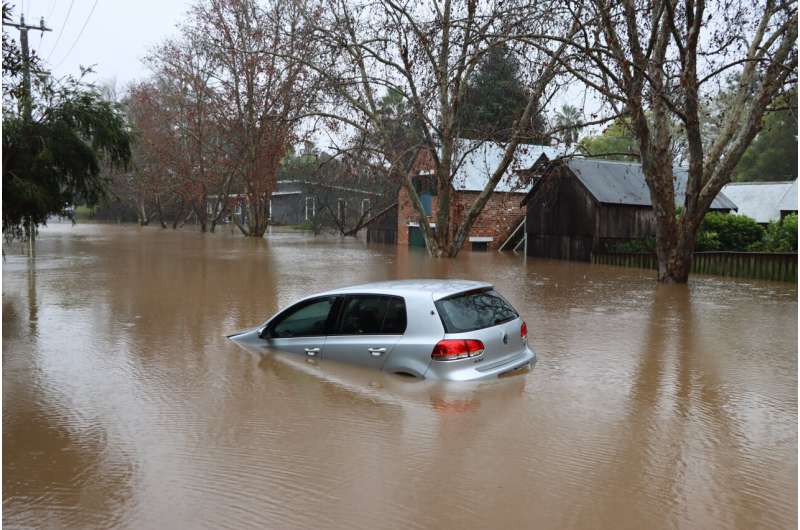 As we write from New South Wales’ Northern Rivers region, other parts of eastern Australia are facing conditions that recall uncomfortable memories from the 2017 floods and those in March this year. Many people are fatigued and still coming to terms with those devastating natural disasters.

We know from previous research people with pre-existing mental health conditions and poorer health are more likely to live in flood zones.

Val, a dementia advocate who has been diagnosed with the neurodegenerative disease, knows this all too well.

“My house flooded in March and then I spent a week in a local evacuation center because I could not get home. My house was covered in mud like so many other houses, and we had to throw out a lot of things. Eight months later, drips of disappointment continue. I still think, I’ll go downstairs and get that but no, it has been tossed out.”

Extreme weather events are increasing globally and so are the numbers of people living with or expected to develop dementia. Floods are stressful for everybody—especially Australians living with dementia and those who care for them. But planning and preparation can help.

In stressful situations, such as flooding and exposure to other natural disasters, people living with dementia may respond in unexpected ways. This might include disorientation, restlessness, wandering or not being able to recognize people or things.

Symptoms may increase as will the risk of functional decline (a decrease in the daily tasks a person can do independently). All this also adds extra stress for caregivers.

Dementia Australia gives the following seven tips every caregiver can use to support people living with dementia:

These principles apply to preparing for, responding to and recovering from an emergency too.

To simplify the emergency experience for someone living with dementia and engage them in the process, there are several tools to help you prepare for natural disasters. These include the Emergency Preparedness Toolkit for People Living with Dementia or the checklists in Preparing for a Natural Disaster—the Guide to Using RediPlan for Caregivers of People with Dementia.

Based on our first-hand experiences of working in flood evacuation centers, we know they can be very loud, chaotic and disorienting spaces.

While recognizing the practical difficulties of establishing evacuation centers in the middle of a crisis, staff can help provide structural and emotional support for people with dementia and their caregivers by:

People need digital skills to be able to access information and for communication during disasters. Social media is often used for information exchange and disaster warnings. But access can be a barrier for older people.

However, there is increasing evidence digital technologies, such as mobile phones and computers, can prevent social isolation and loneliness in dementia. We found this in our local community as well.

Last year, Dementia Inclusive Ballina ran a digital training program with 50 caregivers. We found the number of people who had talked to loved ones in the previous four weeks online had doubled after extra training in the use of Zoom, WhatsApp, and other communication tools.

You can help by teaching people living with dementia and their caregivers how to access natural disaster information and how to connect during a disaster. These skills are an important part of any digital training program for older people.

Have a network of people around you

The caring role can be an all-consuming one. People living with dementia and their caregivers are at high risk of being socially isolated. That means they can be hard to reach, especially during disasters.

You can help them by:

Dementia Australia has useful resources to make your community dementia inclusive (in Ballina, for example, we draw on research evidence to connect caregivers and people with dementia in the region) and there’s an International Standard too.