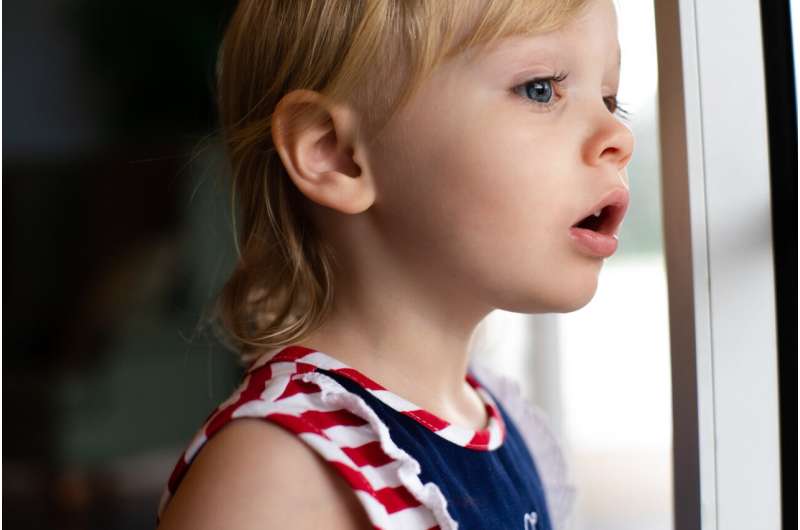 Failures at NHS Lothian’s hearing service for children has caused an emergency situation in the area, according to an Edinburgh researcher.

Rachel O’Neill, who is based in the University’s School of Education and Sport, said parents needed “a great deal more support.”

Rachel teaches the teachers of deaf children in Scotland on the postgraduate diploma in inclusive education. She says schools and nurseries should be on alert to spot children whose issues have not been diagnosed.

The health board has apologized to the families of 155 children after a review of its pediatric audiology service.

An investigation by the British Academy of Audiology (BAA) found “significant failures” in diagnosing and treating hearing loss over nine years at NHS Lothian.

Its report said there was “no evidence” national guidelines and protocols on hearing tests for children had been followed or consistently applied “at any point since 2009.”

It said NHS Lothian staff were deviating from professional standards and that several profoundly deaf children were diagnosed too late for vital cochlear implant surgery.

Rachel reports there is now “an emergency situation in the Lothians”: “I have never in my professional career seen a situation as serious as this in deaf children’s lives in one area. Parents need a great deal more support because they have missed out on years of regular talks to teachers of deaf children, speech therapists and finding out about deaf clubs and voluntary groups that can support them.”

The senior lecturer is also concerned that there could be another wave of children between the ages of one and five who have not been identified by the Lothian audiology clinic.

“Nurseries and schools need to be on full alert to spot these children now,” says Rachel, who is Deputy Head of the University’s Institute for Education, Teaching & Leadership (IETL). “Some may be quiet and appear inattentive. Others will have been labeled as having behavior problems. Schools should refer back to audiology if they have any concerns. This needs a concerted approach.”

Rachel said the audit had only looked at the children who were most likely to have been affected.

However, many children under the age of 10 with permanent deafness would not have been reviewed. Rachel estimates this would involve at least 700 children.

Rachel and several Edinburgh students have created a blog about the NHS Lothian story to help ensure parents of deaf children have access to detailed information about the situation.

The children’s audiology department was based at the Lauriston building in Edinburgh at the time of the failures.

NHS Lothian apologized earlier this year following the publication of the BAA report in December, 2021.

NHS Lothian’s medical director, Dr. Tracey Gillies, has repeated the “sincere apology” to the affected families and assured them that lessons have been learned.

“We will review all children where the audit and reviews by BAA have raised concerns and will share any identified assessments that were not carried out to the required standard,” said Dr. Gillies.