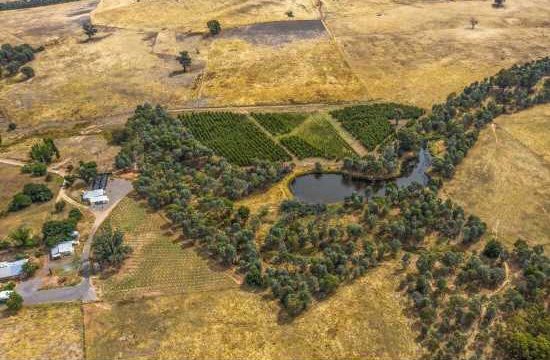 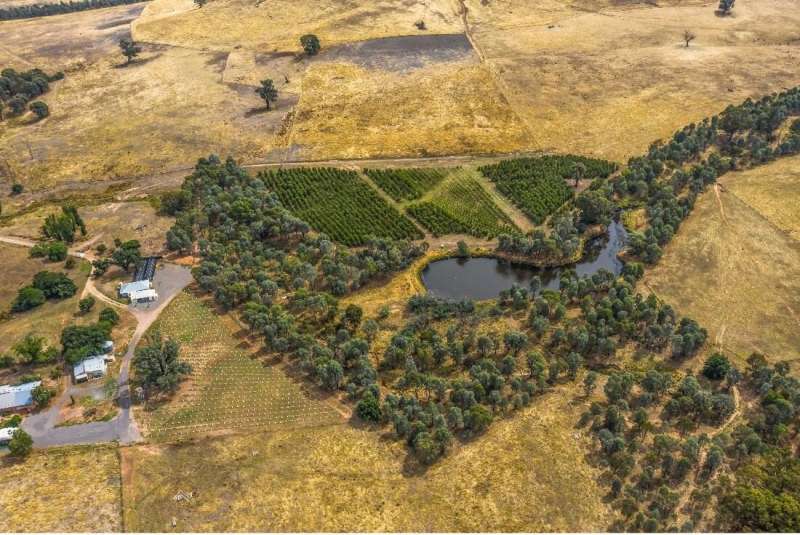 University of Melbourne-led research has shown the flavonoid pinocembrin, derived from Australian eucalyptus trees, has strong anti-inflammatory properties and could be safe and effective at treating lung fibrosis in sheep, a large animal model for human lung disease.

Pinocembrin, a flavonoid found in several different type of trees including pine trees and eucalyptus, has been reported to have antioxidant, anti-inflammatory, anti-microbial and anti-cancer properties.

Researchers from the University of Melbourne, Monash University, Swinburne University of Technology and industry partner Gretals Australia, set out to test the anti-inflammatory and anti-fibrosis properties of pinocembrin in 10 sheep, to see whether the compound could be effective at treating lung fibrosis.

In the study, published today in PLOS One, the fibrosis was induced in two localized lung segments in each of the sheep. One of the segments was treated with 7mg of pinocembrin once weekly for four weeks, while the other segment was left untreated.

Co-lead author on the study, Dr. Habamu Derseh, from the Melbourne Veterinary School in the Faculty of Veterinary and Agricultural Sciences at the University of Melbourne said the results were “striking.”

Co-lead author Professor Ken Snibson, also from the Melbourne Veterinary School, explained there was a 50 percent reduction in certain inflammatory cells in the lungs.