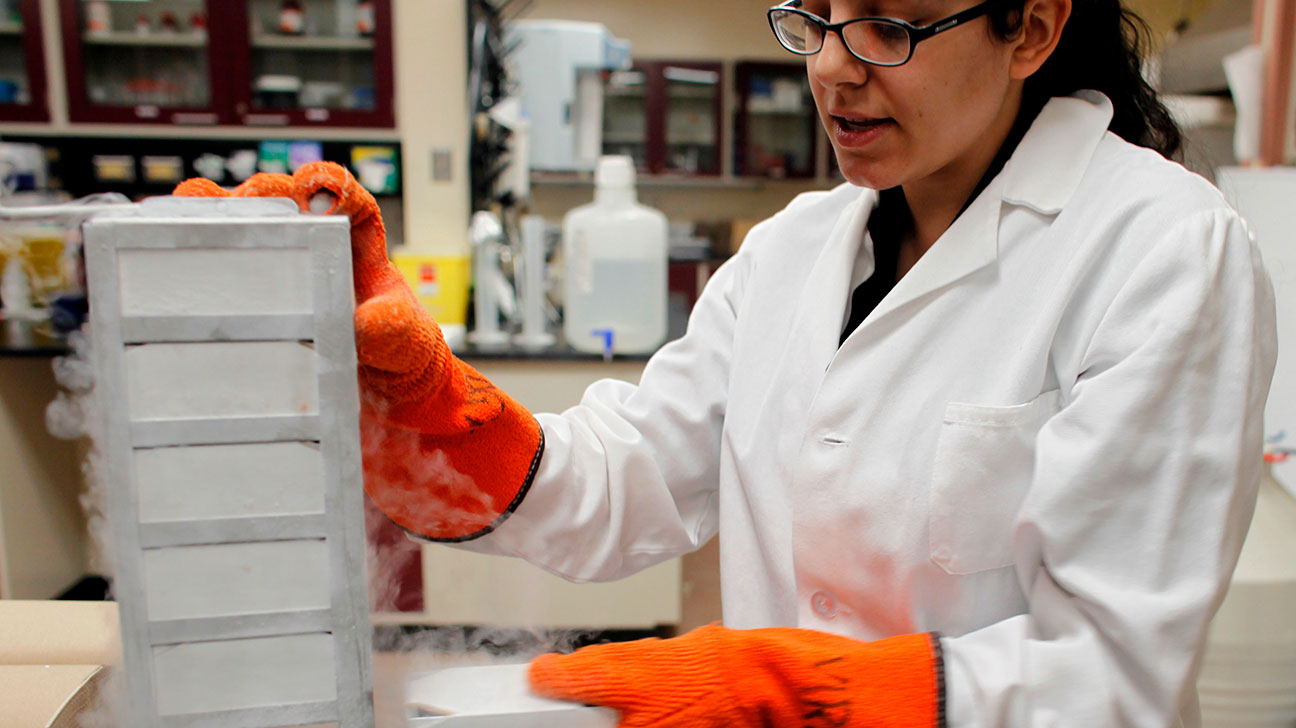 The most recent would-be breakthrough came from Denmark, where researchers injected stem cells into the base of patients’ penises, restoring the organs’ function — and reportedly making them slightly bigger.

But so far, the treatment has only been tested on eight men and only men whose prostate glands have been removed because of cancer.

If those results can be replicated more widely, it could be a step toward undoing — not just treating — the effects of ED.

But that’s a big if, experts say.

“A report on eight patients at a medical conference, rather than a peer-reviewed article, with no sham control or other indication of methodology is worthless,” Dr. Daniel Shoskes, a Cleveland Clinic urologist, told Healthline.

He said it’s critical that any potential new therapies are tested with placebos and quality control involved to determine their efficacy.

That extensive testing is currently lacking, particularly in the United States, where such studies have yet to be undertaken.

The recent research has produced excitement over possible cures for this frustrating condition for men.

But the possibility that one of the new innovations might work has led to opportunists taking advantage of desperate patients, said Dr. Irwin Goldstein, director of sexual medicine at Alvarado Hospital in San Diego.

But, he added, there’s “sort of an overexcitement among doctors trying to make money and sell devices to do regenerative stuff for ED without the data, and it’s a little frustrating and is taking advantage of people.”

True data will come from double-blind, placebo-controlled studies, he said, and “those studies don’t exist yet.”

All are promising. None have been proven to work.

There’s some evidence, at least in animal models, that the first two may be able to improve erectile function, according to the Sexual Medicine Society of North America (SMSNA), and that PRP has some potential.

But, in a position paper on their website, the organization cautions, “there is an absence of robust clinical trial data supporting their efficacy and long-term safety in humans.”

There’s also still uncertainty over exactly how those treatments would work in practice.

The SMSNA says that part of the reason conclusive data is lacking is that “the mechanism of action of restorative therapies is likely to be complex, involving a number of pathways inherent to the regenerative potential of the host.”

While Viagra works to simply increase blood flow to the penis, a restorative therapy may attack the problem from a number of angles.

Size may not be a side effect

The apparent increase in penis size among the eight Danish study participants was chalked up by the researchers to the patients’ prostate removal operations, which are known to slightly decrease penis size.

But not much should be read into that side effect, said Dr. Amin Herati, director of men’s health at Johns Hopkins University School of Medicine.

“There is no preclinical animal or human data to support that these stem cells change the penis size,” Herati told Healthline.

He added that while stem cells “may have a role in treating men with erectile dysfunction, their application is fairly limited and should be used with caution.”

The bigger issue, for Goldstein, is that “these small little studies are utilized by people who do, outside of government control, stem cell infusions and advertise on social media” and take advantage of people.

“We should take these studies as sort of meaningless,” he said. “We’ll get the data one day.”