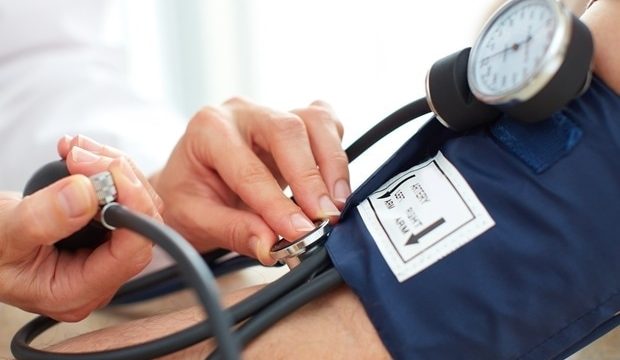 The immediate use of veno-arterial mechanical circulatory extracorporeal membrane oxygenation (ECMO) devices to support adults with rapidly deteriorating or severe cardiogenic shock was feasible but did not improve clinical outcomes compared to people who received early conservative therapy, according to late-breaking clinical trial results presented today at the American Heart Association's Scientific Sessions 2022. The meeting, held in person in Chicago and virtually, Nov. 5-7, 2022, is a premier global exchange of the latest scientific advancements, research and evidence-based clinical practice updates in cardiovascular science.

Cardiogenic shock occurs when the heart cannot pump enough blood and oxygen to the brain and other vital organs. Treatment for patients with cardiogenic shock includes the administration of medications such as inotropes and vasopressors. Inotropes alter the force of the heart's contractions, and vasopressors constrict blood vessels to raise blood pressure. ECMO life support machines may also be used to support blood circulation by pumping and oxygenating a patient's blood outside the body, allowing the heart and lungs to rest.

"ECMO is a widely available, minimally invasive, short-term mechanical circulatory support device that enables rapid restoration of circulation and blood flow to organs," said Petr Ostadal, M.D., Ph.D., a professor of medicine in the department of cardiology at Na Homolce Hospital in the Czech Republic. "ECMO is increasingly used for circulatory support in people with cardiogenic shock or cardiac arrest, yet current evidence on the implementation of ECMO to stabilize hemodynamic conditions in these patients remains insufficient."

The ECMO-CS Trial is the first multicenter, randomized clinical study focused on the use of ECMO in people with severe or rapidly progressing cardiogenic shock. The study included 117 adults with an average age of 65 years, and approximately 75% of the patients were male adults. Participants were randomized to two groups: the ECMO group or the early conservative therapy group, and their baseline clinical parameters were comparable at randomization: they had similar lactate levels and median mean arterial pressure..

In the conservative therapy group, an ECMO may have been used later in case of worsening hemodynamic status. All other diagnostic and therapeutic procedures were performed according to the current standards of care, including treatment with other cardiovascular interventions or mechanical circulatory support devices, as needed.

The results found that the clinical outcomes of patients receiving early conservative therapy with inotropes and vasopressors were similar to those in the immediate ECMO use group:

"We expected to see a significant improvement in outcomes for patients with severe or rapidly progressing cardiogenic shock who underwent early ECMO treatment, and we were surprised to find that immediate use of ECMO was actually not superior to early conservative therapy," Ostadal said.

The study's limitations included that the trial did not compare ECMO implementation with conservative therapy, rather, it compared an early ECMO strategy with early conservative strategy permitting "bail-out" ECMO therapy in cases of worsening hemodynamic status. In addition, the trial was not blinded and it had a limited sample size. Also, the exclusion criteria included several conditions that may cause or influence cardiogenic shock (e.g., cardiac tamponade, pulmonary emboli, cardiac arrest survivors.