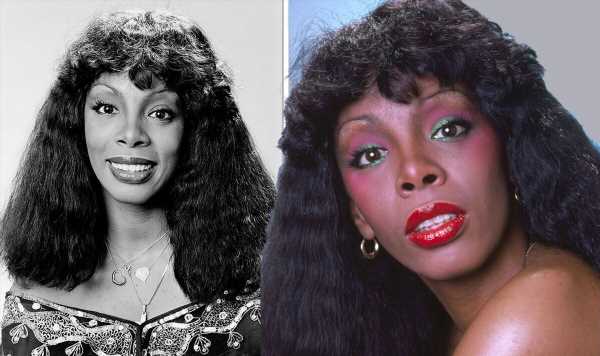 Having passed away at her home in Florida back in May 2012, BBC Two programme Queens of Disco, remembers the star’s hugely successful career, which was influenced by the counterculture of the 1960s. After a private battle with lung cancer, the singer was convinced that she had developed the disease as a result of inhaling the smoke and fumes caused by the collapse of the World Trade Centre in 2001. Yet in a 2019 documentary, pathologist Dr Michael Hunter debunked this theory, saying the singer almost certainly died from smoking and her family’s genetic history.

Although never speaking about her cancer to the public, announcing the news of her death, Summer’s family released the following statement: “Early this morning, we lost Donna Summer Sudano, a woman of many gifts, the greatest being her faith.

“While we grieve her passing, we are at peace celebrating her extraordinary life and her continued legacy. Words truly can’t express how much we appreciate your prayers and love for our family at this sensitive time.”

Lung cancer is described by the NHS as one of the “most common and serious” types of cancer with around 47,000 people diagnosed with the condition every year in the UK. 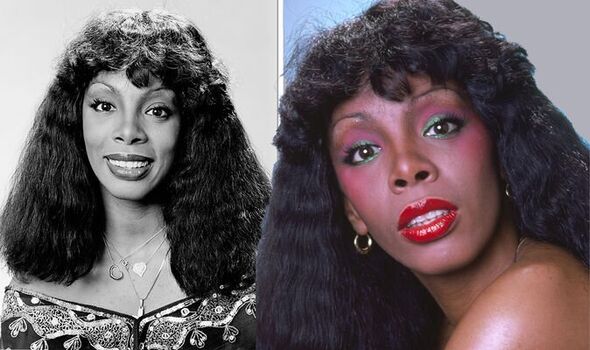 Despite her adamant belief that she developed the cancer as a result of breathing in asbestos infected air, Dr Hunter explained in documentary series Autopsy: The Last Hours Of… that the singer was not exposed long enough to the air to cause any serious long-term damage to her health.

However, it was clear that Summer was deeply affected, and understandably so, after experiencing the 9/11 atrocity first hand. In fact, she was so deeply traumatised that she developed depression that lasted for two years.

Friends and close colleagues recalled moments where Summer would hang silk sheets in her dressing room to prevent dust from coming in and continually disinfect the air, becoming almost obsessed with the habit.

Dr Hunter explained: “She was staying in a hotel just a few blocks from the World Trade Centre in 2001 and there is no doubt that this was a terrifying experience. She told friends and family she believed she inhaled smoke and ash from the cloud.

“There is no doubt that there was asbestos, crushed cement, lead, copper, fibreglass and other dangerous substances in that cloud and after her exposure she became unsettled about air quality and germs, often wiping every surface with disinfectant.

“[But] I do not believe she could have been exposed to it long enough to suffer any long-term damage, as has been the case with firefighters and other first responders”.

What Dr Hunter claims most likely caused the condition that would eventually lead to the end of her life was smoking, a habit which she kicked shortly after her early career. Performing in smoke filled clubs and around smokers could have also damaged her lungs, but Summer never wavered in her opinion.

The NHS explains that smoking is the “single biggest risk factor for lung cancer”. It is responsible for more than 70 percent of cases, due to the various different toxic substances within cigarettes, which are known to be cancer-producing. 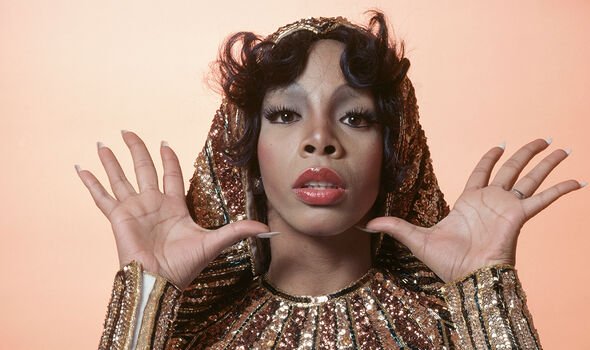 While smoking cigarettes is the biggest risk factor, using other types of tobacco products can also increase your risk of developing lung cancer and other types of cancer, such as oesophageal cancer and mouth cancer. These products include:

In addition, smoking cannabis has also been linked to an increased risk of lung cancer. Most cannabis smokers mix cannabis with tobacco. While this means individuals tend to smoke less tobacco than people who smoke regular cigarettes, they usually inhale more deeply and hold the smoke in their lungs for longer.

For those who do not smoke, but have frequent exposure to other people’s tobacco smoke (passive smoking), it can also increase their risk of developing lung cancer in the future.

While Dr Hunter speculates that Summer’s disease was related to smoking, it is possible for exposure to certain chemicals and substances to increase an individual’s risk of developing lung cancer, one of those being asbestos. 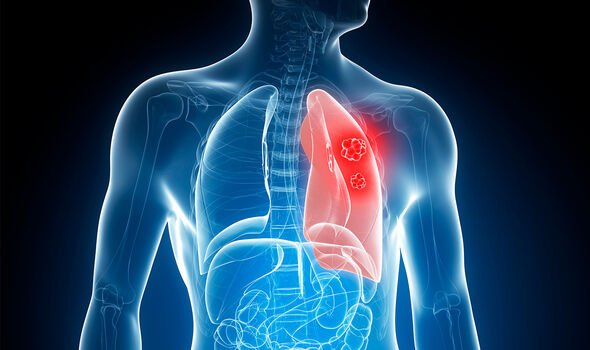 It is important to know that lung cancer does not typically show any signs or symptoms in its early stages, meaning individuals could potentially receive a diagnosis after the disease has advanced.

However, when symptoms do appear, the main ones include:

For individuals experiencing any of the above, it is recommended that they seek medical advice from their GP as soon as possible.