Dementia symptoms are important to recognise, because while there’s no cure for the condition, if dementia is diagnosed in the early stages, it can sometimes be possible to slow down. Vascular dementia is the second most common type of dementia after Alzheimer’s disease and is estimated to affect around 150,000 people in the UK. The symptoms of vascular dementia can start suddenly or come on slowly over time. But there are seven early signs of this type of dementia to look out for, according to the British Heart Foundation.

If you have vascular dementia, your early symptoms will depend on which part of your brain has been affected

The charity explains: “If you have vascular dementia, your early symptoms will depend on which part of your brain has been affected. This means different people can experience different symptoms.

“Although it’s often associated with growing older, vascular dementia can affect people of all ages. If you’re under 65 years old, this is known as ‘young onset’ or ‘early onset’ vascular dementia.”

Here are the early signs to look out for:

As vascular dementia progresses, these early signs may worse, or may also include:

If you or someone close to you experiences these symptoms, see a GP. 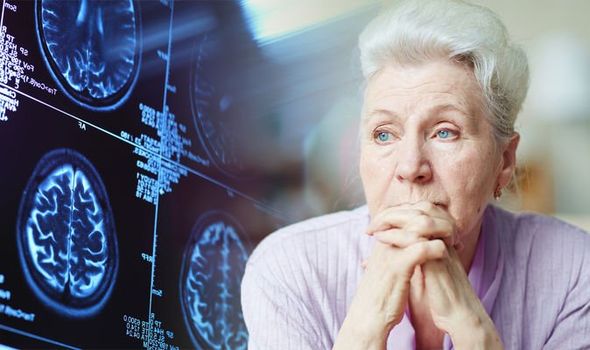 vascular dementia is caused by a reduce blood flow to the brain, which damages and eventually kills the brain cells, explains the NHS.

It continues: “This is usually due to narrowing of the small blood vessels deep inside the brain – known as subcortical vascular dementia or small vessel disease, a stroke (where the blood supply to part of the brain is suddenly cut off, usually as the result of a blood clot) – called post-stroke dementia or single-infarct dementia, and lots of ‘mini strokes’ that cause tiny but widespread damage to the brain – known as multi-infarct dementia.”

There are a number of risk factors which could increase a person’s chance of this happening.

A person who has had a stroke, or who has diabetes or heart diabetes, is approximately twice as likely to develop vascular dementia, according to Alzheimer’s Society. 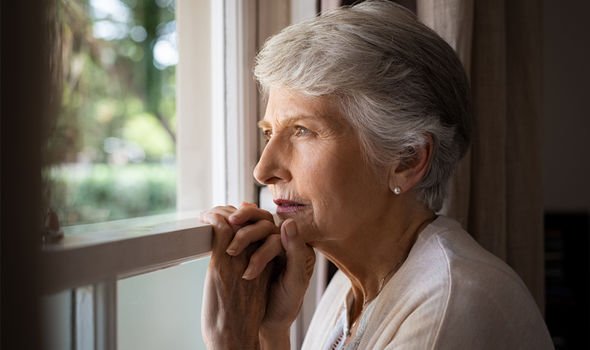 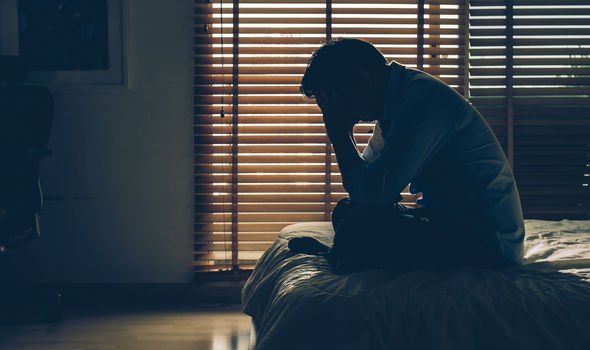 Sleep apnea, a condition where a person’s breathing stops for a few seconds or minutes during sleep, is also a possible risk factor.

The dementia charity adds: “There is some evidence that a history of depression also increases the risk of vascular dementia. Anyone who thinks they may be depressed should seek their doctor’s advice early.

“Cardiovascular disease – and therefore vascular dementia – is linked to high blood pressure, high cholesterol and being overweight in mid-life.

“Someone can reduce their risk of developing these by having regular check-ups (over the age of 40), by not smoking, and by keeping physically active.

“It will also help to eat a healthy balanced diet and drink alcohol only in moderation.”

The early signs of vascular dementia are slightly different to those associated with Alzheimer’s disease.