The global burden of dementia is projected to affect 82 million people in 2030, an estimation attributed to the rising numbers of people living with dementia in low and middle-income countries. The impairment in cognitive function is commonly accompanied by deterioration in emotional control, social behaviour or motivation. While there is still no cure for the condition, new drugs can slow its progression. Researchers have now warned widespread pain could be an early indicator of the illness, and heighten the risk of stroke.

A team of researchers at Chongqing medical university in China explained that long-lasting pain in multiple regions of the body could be an early indicator of dementia and stroke.

The team, who drew on data from 2,500 adults, found that participants with widespread pain were 43 percent more likely to go on to develop dementia than those without it.

The study also found that widespread pain elevated the likelihood of stroke by up to 29 percent.

The team therefore concluded widespread pain could be a ‘preclinical phase of dementia and Alzheimer’s disease.’

They said: “These findings provide convincing evidence that widespread pain may be a risk factor for all-cause dementia and stroke.

“This increased risk is independent of age, sex, multiple sociodemographic, and health status and behaviours.”

For the study, participants underwent physical exams, lab tests and detailed pain assessment between 1990 and 1994.

The subjects were divided into three separate groups; 374 participants were defined as having widespread pain above and below the waist, on both sides of the body, the backbone, ribs and skull.

The remaining participants either had pain only in one or more joints, or had no pain at all.

Participants were thereafter monitored for cognitive decline, clinical dementia or stroke over the course of the next 15 years.

During the monitoring period, a total of 188 patients were diagnosed with some form of dementia, 27 percent of which had suffered widespread pain.

Of the 139 subjects who had a stroke, 22 percent had suffered widespread pain.

Once all underlying health risks were accounted for, researchers noted that people who have low levels of physical activity, poor diet, and drink too much alcohol, are overweight or obese, are more likely to report pain and develop dementia.

Alzheimer’s disease, which is the biggest cause of dementia, is thought to be caused by the abnormal build-up of amyloid, called plaque, which encases brain cells.

This build-up of amyloid causes the brain cells to stop functioning, and ultimately die.

However, researchers remain hopeful that technological advances could help with the early detection of the debilitating condition, using artificial intelligence.

It has been claimed artificial intelligence may be able to diagnose dementia from use of one brain scan, according to the researchers in the trial.

Doctor Timothy Rittman, senior clinical research associate and consultant neurologist at the University of Cambridge, who is leading the study, told the BBC: “These set of diseases are really devastating for people.

“So when I’m delivering this information to a patient, anything I can do to be more confident about the diagnosis, to give them more information about the likely progression of the disease to help them plan their lives is a great thing to be able to do.”

Professor Zoe Kourtzi, of Cambridge University and a fellow of the national centre for AI and data science, added: “If we intervene early, the treatments can kick in early and slow the progression of the disease and at the same time avoid more damage.” 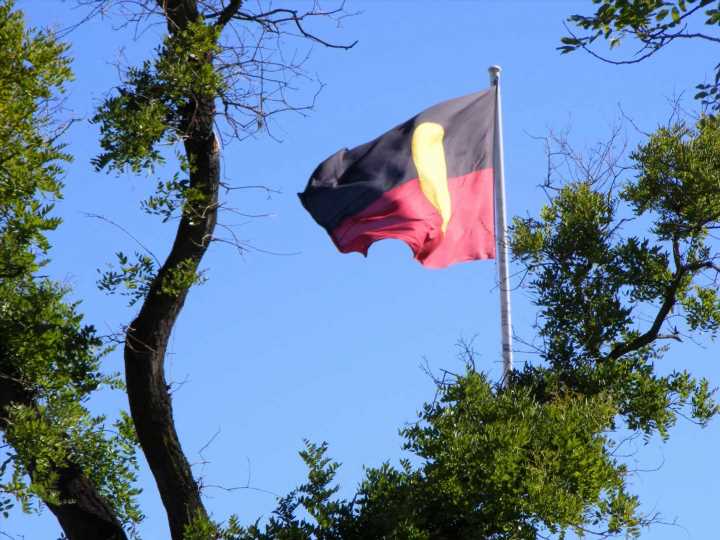