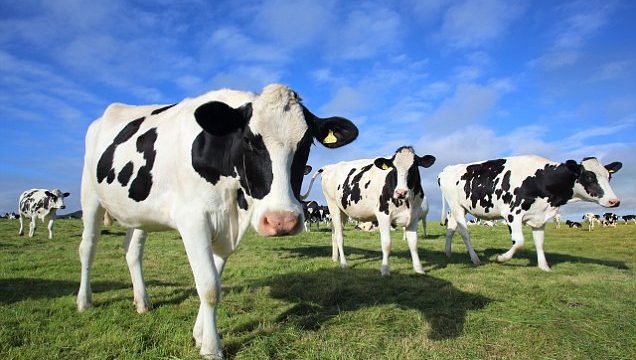 Dairy-free drinks can contain more than double the number of calories, 30 times the fat and more sugar than cow’s milk, research finds

Dairy-free drinks are often touted as a healthy substitute for regular milk.

But the products can contain more than double the number of calories, 30 times the fat and more sugar than cow’s milk, research has found.

The growing trend for dairy-free lifestyles has seen a surge in the range of flavoured milks such as almond or hemp. 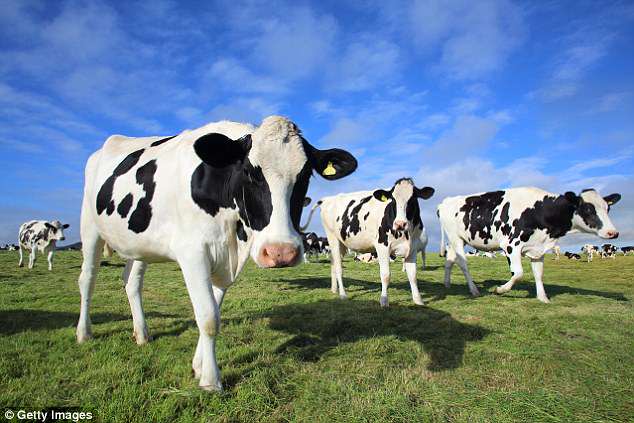 Dairy products can contain more than double the number of calories, 30 times the fat and more sugar than cow’s milk, research has found

But customers are not just paying more – they are not doing their bodies any favours.

A grande oat latte from Starbucks contains 22.8g of sugar – six grams more than the same drink made with skimmed milk.

It also has more than twice the number of calories – 269 compared with 128 – and 30 times the amount of fat. And a coconut latte from the same vendor contains 9.9g of fat compared to 0.3g in a skimmed milk version – as well as 22 more calories.

At Costa a medium soy latte contains 6g of fat – more than six times that of a medium skimmed milk latte – and 134 calories compared with 103 in the milk option.

And although the dairy-free milks at Costa contain less sugar than the chain’s drinks made with real milk, the sugar in cow’s milk is naturally occurring lactose rather than added sugar.

Crushed apples – the waste from juice and cider production – are being used in food to replace unhealthy fats and sugar.

Scientists are developing the ingredient, known as pomace, which would be added to cakes, savouries and even gravy by food manufacturers, caterers providing school meals and shoppers.

They have secured £350,000 of research and development funding from the Welsh government.

Dr Jonathan Hughes, of food tech firm Pennotec, said: ‘A key aim of the project is to make food and drink healthier and cheaper without sacrificing the flavour.

It also intends to address the global issue of food wastage by making use of apple pomace which would usually be disposed of.’ 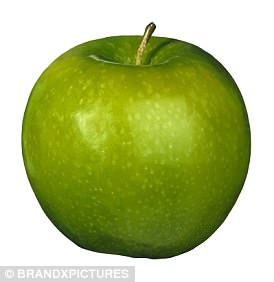 Lucy Jones, a dietitian, told Anna Richardson of Channel 4’s Supershoppers that just because something is dairy-free does not mean it is better for you.

You shouldn’t be thinking this is necessarily a healthier choice,’ she said.

Speaking about how dairy-free milks are often labelled as organic, she said: ‘Whilst organic may appeal in terms of having better health credentials, when it comes to dairy alternatives this often isn’t the case.

‘That’s because nearly always across the board organic products aren’t fortified with those essential things we need – things like protein, things like calcium.

‘Dairy has its place in a healthy, balanced diet.’

Many of the dairy-free milks, such as almond, contain a small percentage of nuts, often no more than 2 to 3 per cent.

On average, 100ml of almond milk contains the equivalent of just 2.5 nuts, while the same amount of coconut milk is just 3.5 per cent raw coconut.

Miss Jones added: ‘Mostly you are getting very expensive water’.

The market value for free-from products grew by 40 per cent to £806million last year.