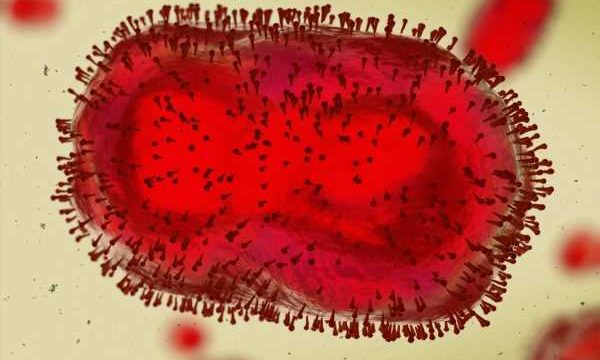 The monkeypox virus, like smallpox, belongs to the Orthopoxvirus genus. The genetic resemblance of these viruses has led to the use of vaccines and treatments specific to smallpox, as there is no specific treatment available for monkeypox infection.

The transmission of the monkeypox outbreak in several non-endemic countries has posed a serious threat to public health, particularly as the coronavirus disease 2019 (COVID-19) pandemic persists. Due to the rapid rise in monkeypox cases, the World Health Organization (WHO) declared monkeypox to be a global health emergency on July 23, 2022. 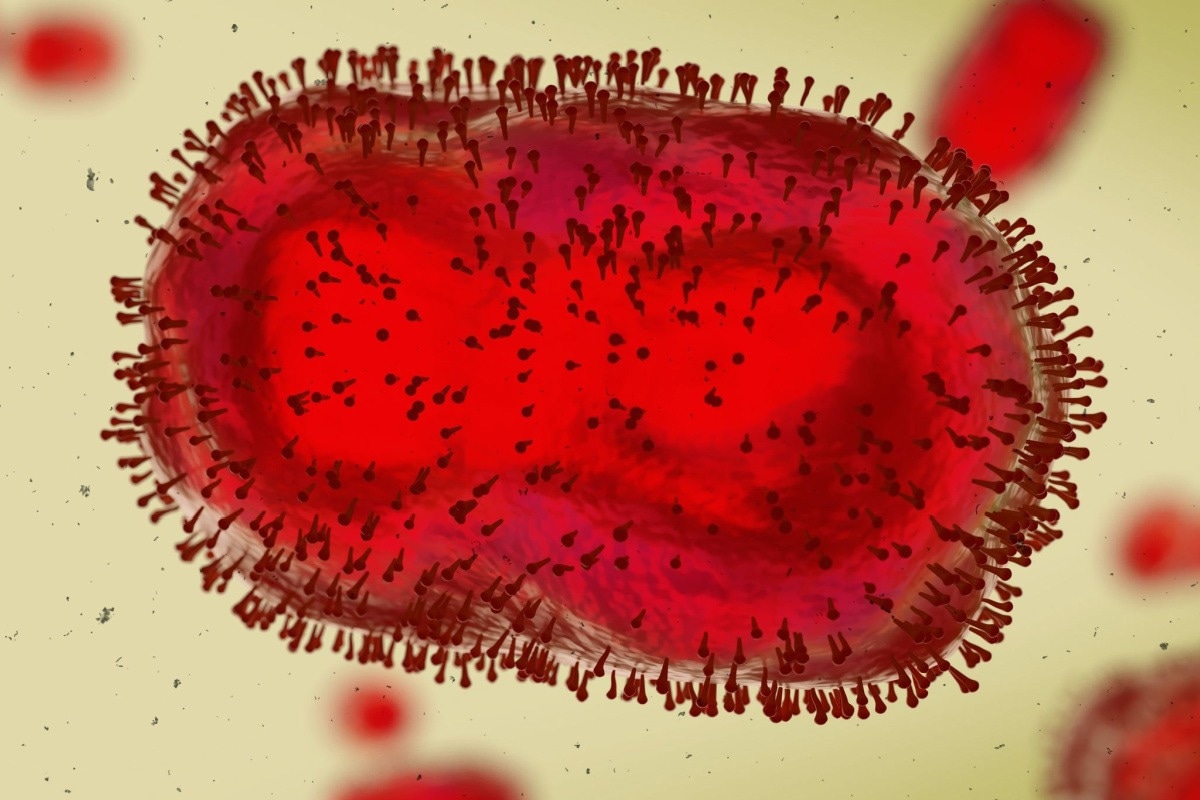 A recent eBioMedicine journal editorial questions whether evolution can assist in the development of new treatments and vaccines to combat the current monkeypox outbreak.

In general, much of the public was not aware of the human monkeypox disease until the beginning of 2022. Although monkeypox cases are more often reported in Central and West African countries where the disease is endemic, since May 2022, the number of cases outside this region has been increasing at an alarming rate.

For example, countries within the Eastern Mediterranean, Americas, and Western Pacific have reported thousands of new monkeypox cases. As of August 16, 2022, over 38,000 new monkeypox cases have been diagnosed worldwide across 287 locations.

Transmission primarily occurs through sexual encounters and direct contact with sores, scabs, and body fluids. However, the monkeypox virus can also be transferred from the mother to the fetus.

The spread of monkeypox outside of Africa

Monkeypox has been prevalent in Africa for at least 50 years. After smallpox, which is transmitted by the variola virus, was eradicated in 1980, an epidemiological niche that supported the spread of the monkeypox virus was created.

Recent research has shown that there has been a surge in the number of monkeypox cases since 1970, which is when the first human case was confirmed. The first case outside endemic nations was reported in the United States in 2003.

At that time, most cases were related to animal reservoirs, with human-to-human transmission uncommon. Moreover, a monkeypox diagnosis was often attributed to armed conflicts, climate change, mobile populations, and the waning of herd immunity stemming from the eradication of smallpox.

The current outbreak is quite different, with human-to-human transmission being the common route of exposure. Furthermore, phylogenomic analysis has shown that the current circulating strain of the monkeypox virus possesses a specific monophyletic lineage. Additionally, a mutational signature was observed that could enhance transmission and dispersion.

Previously, the monkeypox virus was classified into the Congo Basin and Central African clades, which are known for causing severe and mild disease, respectively. Divergence from these clades could explain the high transmission and divergence of the current circulating strain of the monkeypox virus.

Recent research evaluating the efficacy of the antiviral Tecovirimat has yielded promising results, which prompted the United States Centers for Disease Control and Prevention (CDC) to recommend its use for treating patients diagnosed with monkeypox.

Second- or third-generation smallpox vaccines, such as JYNNEOS and ACAM2000, are used to protect against monkeypox infection. ACAM2000 is an attenuated and non-replicating live vaccine that was derived from the Modified Vaccine Ankara (MVA), which can be beneficial for those with immune deficiencies. However, ACAM2000 is not recommended for use by immunocompromised individuals, as it can cause serious disease.

In research using animal models, a single ACAM2000 vaccine dose was effective in providing protection against infection, which could address the current challenge of low vaccine supplies.

Policymakers should prioritize vaccinating individuals considered to be at high risk of contracting the monkeypox virus, particularly in low- and middle-income countries. Despite the availability of effective tools to counter the monkeypox virus, more real-world data from the current 2022 outbreak are required to assess the shortcomings of the existing toolkit.

Another key aspect in the fight against monkeypox is communicating new information to the public, as this will help raise awareness and reduce the possibility of stigmatization.