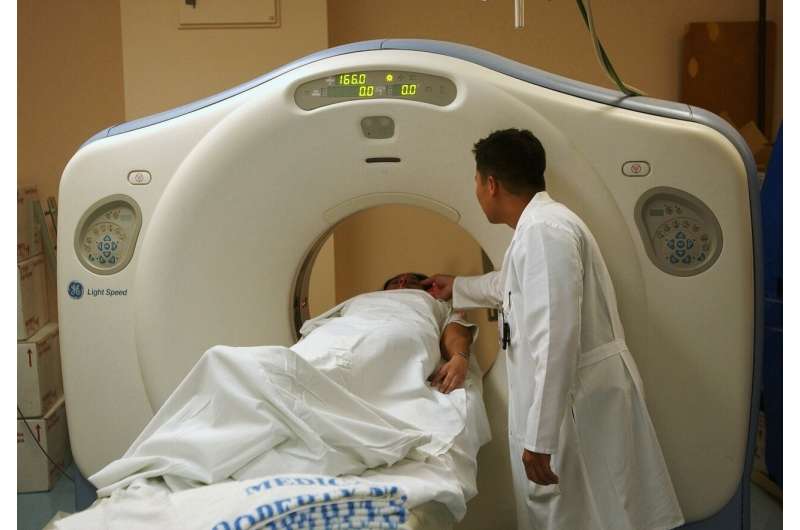 Hormone receptor-positive, HER2-negative breast cancer is often treated with drugs that inhibit the activity of the estrogen receptor (ER), which drives the growth of these tumors. Common forms of treatment include selective ER modulators (SERMs), which inhibit ER in breast tissue; aromatase inhibitors, which prevent the production of estrogen; and SERDs, which antagonize and destabilize the ER, leading to its inhibition and degradation.

However, most tumors eventually develop resistance to available endocrine therapies and commonly acquire a mutation in the ER gene, ESR1. SERDs, such as fulvestrant, can block ER activity in such cases.

“These ESR1-mutated tumors have constitutive activation of the ER and worse prognosis, and they are in need of novel therapeutic options,” said Mafalda Oliveira, MD, Ph.D., an attending physician in the Medical Oncology Department at the Vall d’Hebron University Hospital and in the Breast Cancer Group at the Vall d’Hebron Institute of Oncology in Barcelona, Spain, who presented the study. “Next generation oral SERDs have the potential to shut down the growth signaling derived from a constitutively activated ER, which is especially important in the setting of tumors with ESR1 mutations.”

As fulvestrant is currently the only SERD approved by the U.S. Food and Drug Administration for breast cancer treatment, and it must be given via injection in a physician’s office, researchers are working to develop newer, more accessible, and more effective SERDs. Camizestrant, for example, is taken as a daily pill.

Oliveira and colleagues conducted the phase II SERENA-2 trial to determine whether patients with ER-positive breast cancer would benefit more from camizestrant or fulvestrant. Patients who were previously treated with no more than one prior endocrine therapy regimen and no more than one prior chemotherapy regimen were randomly assigned to receive fulvestrant or one of three dose levels of daily camizestrant: 75 mg, 150 mg, or 300 mg. The 300 mg arm was discontinued early due to strategic reasons, in the absence of toxicity concerns.

Oliveira and colleagues are following up on these data with two phase III clinical trials, both in combination with a CDK4/6 inhibitor—one evaluating the efficacy of camizestrant versus an aromatase inhibitor in first-line therapy, and the other examining the benefit of treatment acceleration to camizestrant when ESR1 mutations are detected in circulating tumor DNA.