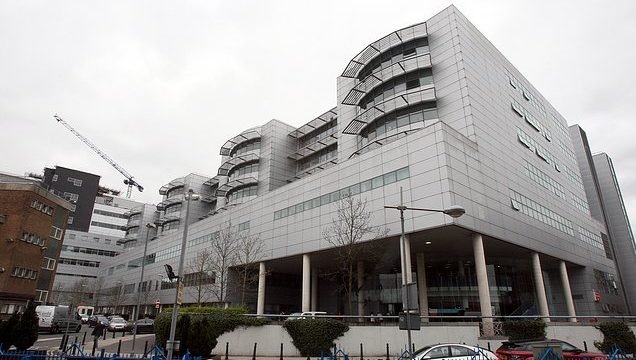 A newborn baby has died and another has fallen ill following an MRSA outbreak at a hospital’s neonatal unit.

The unidentified baby who passed away caught the killer bug at the Royal Jubilee Maternity Hospital in Belfast.

Health officials are now investigating the death. It is understood that the bacteria was not directly responsible – but was connected.

The second baby, who has since recovered from their ordeal, was found to have the same strain of MRSA. 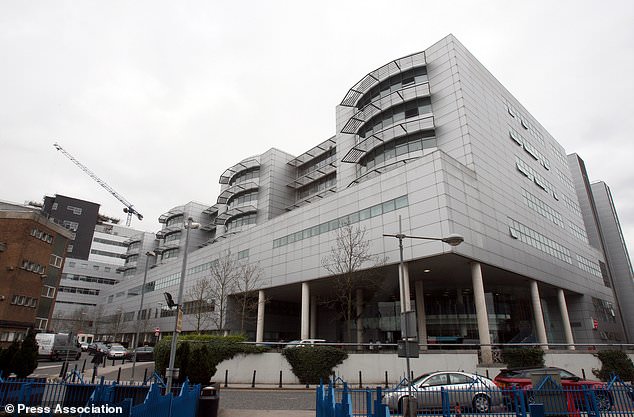 The unidentified baby who passed away caught the killer bug at the Royal Jubilee Maternity Hospital in Belfast (pictured, the hospital)

The Belfast Health and Social Care Trust, which runs the hospital in question, is currently investigating the outbreak.

It said: ‘The Belfast Trust is currently managing an infection outbreak which occurred earlier in the summer and involved two babies who spent time in the Neonatal Unit.

‘We would like to reassure the families of our patients as well as the wider public that the situation is being appropriately managed.

‘Robust infection prevention and control measures are in place in the unit and every precaution is being taken.

‘Visitors to the neonatal unit can help us to prevent the spread of infection by being diligent in relation to hand hygiene.’

The death has been reported as a serious adverse incident and the coroner has been notified, the BBC reports.

MRSA is a bacterium which causes infections. It is usually found on the skin and resists some antibiotic treatments.

In the vast majority of cases it does no harm, because the immune system is strong enough to repel infection.

The bacterium is, however, dangerous to anyone who is ill or who has had an operation – making hospital patients particularly vulnerable.

Hundreds die every year from MRSA, which can lead to life-threatening sepsis and pneumonia if left untreated.

MRSA has evolved to resist many antibiotics and figures show treatment fails in almost two in five cases.

Methicillin-resistant Staphylococcus aureus (MRSA) is a type of bacteria that is resistant to several widely-used antibiotics, which makes it particularly hard to treat.

Catching the infection early could prevent it spreading and infecting others.

Approximately 30 per cent of people carry the Staphylococcus aureus bacteria even in their nose, armpits, groin or buttocks without realising it.

This can invade the body’s bloodstream and release poisonous toxins that kill up to one-fifth of infected patients.

MRSA is most commonly associated with hospitals.

As well as being highly drug resistant, current screening methods are fairly inaccurate, which allows the infection to spread as a patient moves around both within and outside hospitals.

Even when the infection is successfully treated, it doubles the average length of a patient’s hospital stay, as well as increasing healthcare costs.

The WHO recently classified MRSA as high priority on its list for the Research and Development of new drugs.