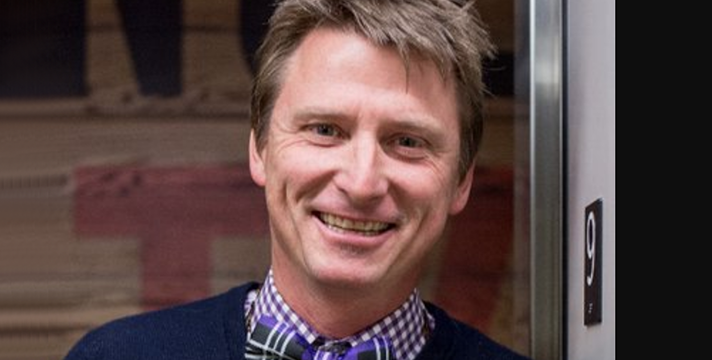 Athenahealth announced Wednesday morning that founder and CEO Jonathan Bush is leaving the company and that the board will consider “strategic alternatives.”

Those include hiring a new chief executive officer as well as a “sale, merger or other transaction involving the company as well as continuing as an independent company,” athenahealth said in a statement.

Bush’s departure follows negative reports about sexual harassment, a video with lewd comments at a 2017 healthcare industry event and domestic abuse in 2006 during a divorce.

"I believe that working for something larger than yourself is the greatest thing a human can do. A family, a cause, a company, a country – these things give shape and purpose to an otherwise mechanical and brief human existence. Athenahealth is a near once-in-a lifetime example of such a thing,” Bush said in a statement. “With that lens on, it's easy for me to see that the very things that made me useful to the company and cause in these past 21 years, are now exactly the things that are in the way. I cannot imagine a single organization more loaded with potential to transform healthcare."

The board is working to better position athenahealth to capitalize on its healthcare technology platform, Immelt said. In the meantime, Immelt has been appointed Executive Chairman.

CFO Marc Levine will assume greater day-to-day operational responsibilities and oversight, and current board member Amy Abernethy, MD, will be advising the executive leadership team on data strategy within her role as a director, the company said.

“There can be no assurance that the review being undertaken will result in a merger, sale or other business combination involving the company,” athenahealth said. “athenahealth does not intend to make further announcements regarding the review unless and until the Board has approved a specific transaction or other course of action requiring disclosure.”