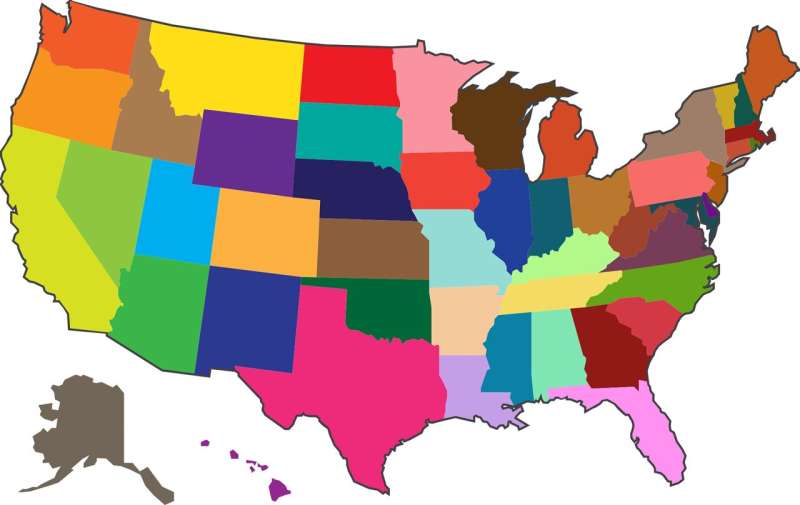 Since the Court’s ruling paved the way for some states to pass abortion bans, a slew of companies including Google, Kroger and Disney offered employees out-of-state coverage and reimbursement for travel expenses.

But it’s too early to tell whether those benefits will make it through inevitable future legal challenges.

Before Dobbs v. Jackson Women’s Health Organization, which resulted in Roe getting overturned, “employers who wanted to offer a broad scope of reproductive health benefits could do so,” Cotton said, except for plans that were fully insured.

These plans are subject to state regulations since the insurers, not employers, assume the financial risk of providing health care coverage. People who are enrolled in a fully insured plan may not be able to receive out-of-state coverage for abortions

Most employer-based plans are self-funded, according to a 2021 study published by the Kaiser Family Foundation, meaning employers assume the financial risk of insuring employees and the insurance plans. These plans are subject to federal laws, such as the Employee Retirement Income Security Act, that supersede state laws regulating insurance.

To find out how or if your employment-based health insurance covers abortions, ask for a copy of your plan’s document and search for terms like “reproductive care,” Banker recommends.

You do not have to specify interest in information on abortion coverage, she said.

Will there be interstate abortion travel bans?

Cotton said he expects a “variation in states’ interest in regulating travel.” The uncertainty has some clients holding off on reimbursing employees’ abortion-related travel expenses, he said.

Some states that ban or restrict abortion will have “no interest in restricting travel,” Cotton added, but states like Texas are “signaling a very aggressive approach to employers that are going to attempt to do this.”

In his concurring opinion of the Court’s ruling to overturn Roe v. Wade, Justice Brett Kavanaugh wrote that states should not be allowed to bar people from traveling to get an abortion “based on the constitutional right to interstate travel.”

Former Justice Stephen Breyer and Justices Sonia Sotomayor and Elena Kagan wrote in their dissenting opinion that traveling to get an out-of-state abortion is less of a legal issue than an affordability issue.

“In states that bar abortion, women of means will still be able to travel to obtain the services they need. It is women who cannot afford to do so who will suffer most.”

For instance, in Texas where abortions are banned after fetal cardiac activity is detectable—around six weeks after conception—a person would have to travel 494 miles roundtrip, or seven hours by car, to get an abortion on average, according to research published last year by the Guttmacher Institute, a pro-choice research organization.

That could require someone to miss out on a full day’s earnings. In addition, with gas prices hovering around $4.4 a gallon in Texas, it would cost around $90 to complete the trip for a car that gets 24.2 miles per gallon, the average mileage for cars driven in the U.S.

More state abortion bans are “only going to exacerbate” the financial burdens of getting an abortion and it will disproportionately affect people of color, Banker said.