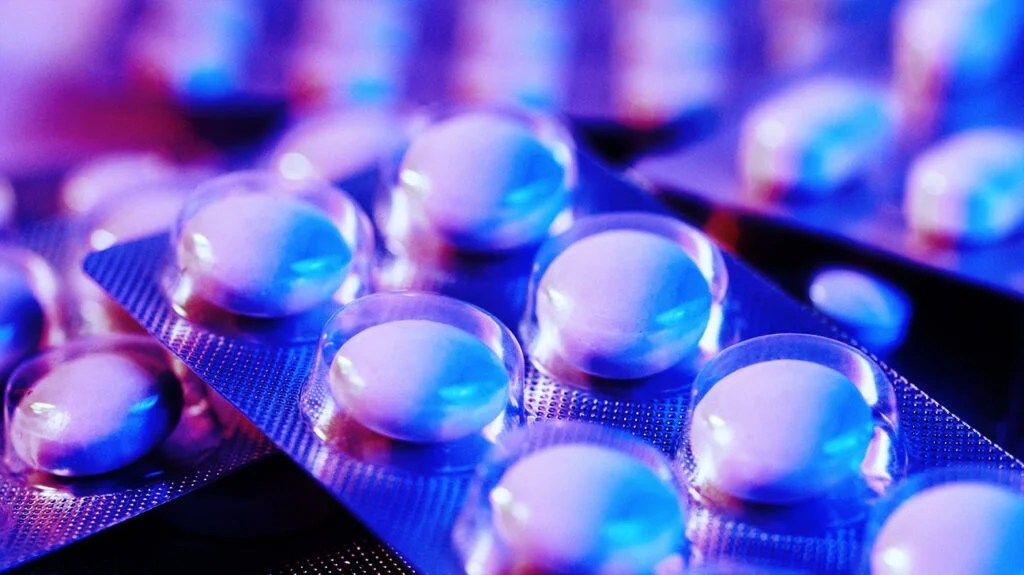 Antimicrobial resistance is one of the greatest threats to global public health, according to the World Health Organization (WHO).

This is because the emergence of bacterial species resistant to antimicrobial drugs makes it harder to treat some infections. It also threatens the safety of surgery, chemotherapy, and other treatments.

One study predicts that antimicrobial resistance could result in 10 million deaths annually by 2050.

A new study, which appears in The Lancet, shows that antimicrobial-resistant bacteria may have directly accounted for 1.27 million deaths in 2019, based on estimates from 204 countries and territories.

Antimicrobial resistance was responsible for the highest number of deaths in low resource settings.

Medical News Today spoke with Dr. Christopher Murray, study co-author and director of the Institute for Health Metrics and Evaluation at the University of Washington in Seattle. Dr. Murray said:

“Our findings are a warning signal that antibiotic resistance is causing significant health loss now, responsible for more deaths than [HIV and AIDS] or malaria. We need to continue to adhere to and support infection prevention and control programs, be thoughtful about our antibiotic use, and advocate for increased funding to vaccine discovery and the antibiotic development pipeline.”

The research was conducted by the Global Research on AntiMicrobial resistance (GRAM) Project, which is a multinational collaboration between researchers to produce reliable estimates of the impact of antimicrobial resistance across the globe.

A statement by the GRAM leadership group about this study notes:

“Being able to measure antimicrobial resistance (AMR) and compare it with other major health threats is essential to addressing its serious consequences. This work incorporates the best available data and provides reliable evidence describing the substantial mortality and morbidity caused by AMR globally. We anticipate that policymakers will use these results as we intended them, to drive action.”

The study authors assessed the role of antimicrobial resistance in mortality and disability in 204 countries and territories in 2019.

The researchers note that limited data were available from low income nations. They also stress the need for microbiological testing infrastructure and surveillance systems to help track antimicrobial resistance.

In contrast, deaths associated with antimicrobial resistance refer to the additional deaths due to drug-resistant species compared with a scenario where vaccination or other measures prevented the infection.

Infection due to an antibiotic-resistant bacterial species is often one of multiple causes contributing to the death of an individual. However, in these cases, national statistics often list other noncommunicable factors, such as diabetes, as the cause of death.

Regions with the highest burden

Western sub-Saharan Africa had the highest rate of deaths attributable to and associated with antimicrobial resistance.

The study authors also found that the entire region of sub-Saharan Africa and South Asia had the highest rate of both types of deaths.

This is contrary to the expectation that higher antibiotic use in developed nations would be associated with a higher antimicrobial resistance burden.

The higher antimicrobial resistance burden in low and middle income regions is likely due to the higher rates of bacterial infections that occur there. These regions also lack adequate microbiological testing facilities to inform the choice of antibiotics during treatment.

Moreover, low and middle income nations often lack access to second- and third-line antibiotics. Other reasons include the lack of sufficient drug regulations, inappropriate prescription of antibiotics, use of counterfeit or substandard antibiotics, and poor sanitation.

Reacting to the magnitude of the threat posed by antimicrobial resistance in developing nations, Dr. Lalita DeLima, an anesthesiologist at Jaslok Hospital in Mumbai in India, writes in a tweet:

”Huge economic burden for people paying for health out of pocket. It threatens to undermine the effects of surgery and transplants. Important to prevent infections through hygienic conditions and reduce inappropriate and excessive use of antibiotics.”

Respiratory tract infections, bloodstream infections, and intra-abdominal infections were the leading causes of deaths attributable to and associated with antimicrobial resistance.

Notably, the bacterial species responsible for the highest number of deaths attributable to or associated with antibiotic resistance in high income nations differed from those in low income settings, such as sub-Saharan Africa.

Additionally, the researchers found that seven antimicrobial drug-bacterial species combinations were responsible for more than 50,000 deaths attributable to antimicrobial resistance in 2019.

Among these antimicrobial drug-bacterial species combinations, meticillin-resistant S. aureus was responsible for more than 100,000 deaths attributable to antimicrobial resistance.

The researchers also note that the prevalence of specific bacterial species that were resistant to a particular drug varied from one region to another.

Steps to reduce the burden

Dr. Murray told MNT, “Our research shows that [AMR] is not an abstract threat lurking in the shadows but is a cause of significant health loss that is putting pressure on healthcare systems across the globe, from high income North America to sub-Saharan Africa. But there is much we can do.”

“Globally, policymakers can incentivize the development of new antibiotics and vaccines, the latter of which could effectively prevent infection.”

“Regionally, improvements to clean water and sanitation (which can reduce the spread of infection), development of AMR surveillance capacity (which can keep us up to date with the patterns of AMR and identify when antibiotics are not necessary, reducing antibiotic misuse), and optimization or minimization of antibiotic use in livestock farming (which could address an important reservoir for AMR) could all stem the threat of AMR.”

“These actions require funding, an understanding among policymakers of the significance of this threat, and, for many, global collaboration,” Dr. Murray added.