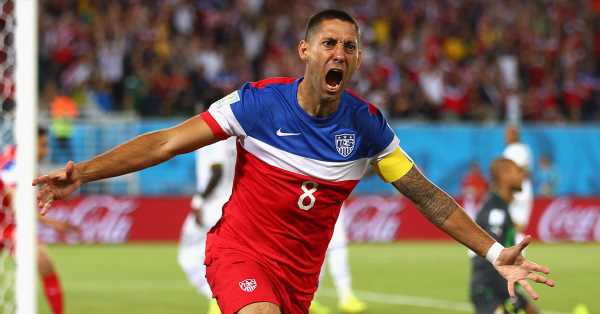 If a stranger flashes you some serious side-eye and you think you’ve got them all figured out, there’s new research that would implore you to think again.

Before you deem that person as miserable, mean, or unhappy, consider the idea that facial expressions may not be reliable indicators of emotion.

According to Aleix Martinez, PhD, a professor of electrical and computer engineering at The Ohio State University, it may be more accurate to never trust the expressions on a person’s face at all.

Findings gathered over a number of years in a number of experiments on this topic were presented by Martinez and his colleagues at the annual meeting of the American Association for the Advancement of Science in Seattle earlier this month.

They found that when the attempt was made to define emotions based on facial expressions, the result was almost always wrong.

The thought is that the amount of expressiveness on a person’s face is always going to vary.

“Not everyone’s an extrovert, not everyone’s an introvert. Depending on where you fit in that spectrum, you react to things differently, and you express things in one way or another.”

What photos revealed in research 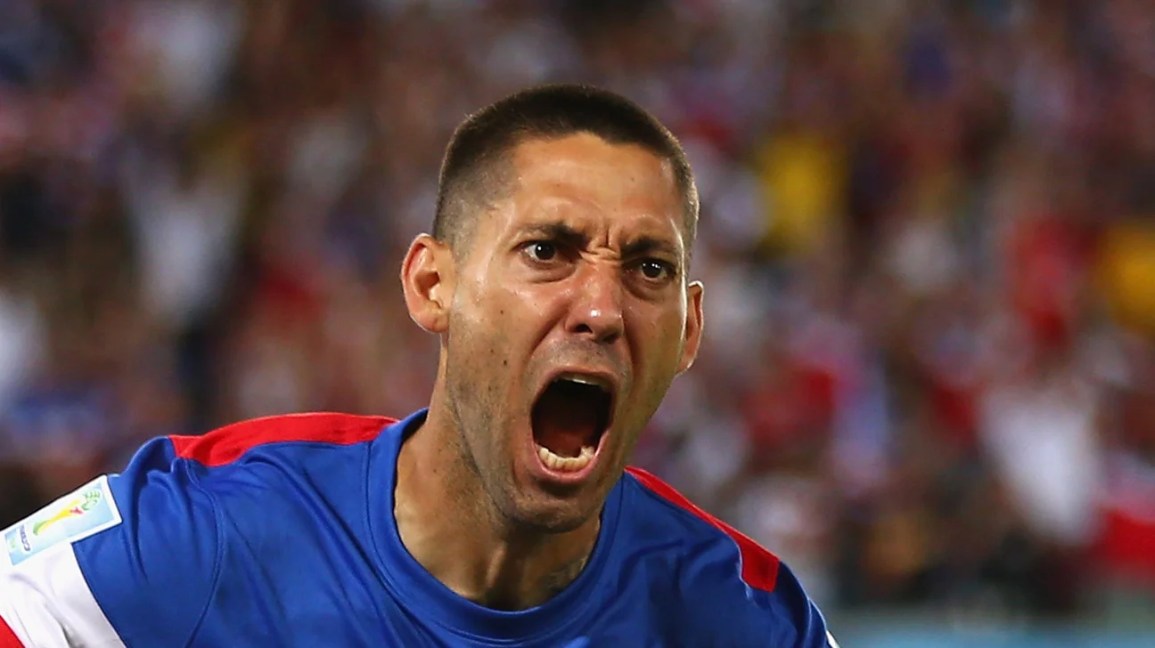 This photo of a soccer player was used in research on facial expressions. Getty Images

Martinez notes the importance of context when looking at a facial expression.

In one experiment, participants were shown a picture of the face of a man with a wide-open mouth, “eyes almost closed, red face, eyebrows down like very menacing,” Martinez described. “People said, ‘Oh my gosh, this guy is about to kill someone. He’s super angry.’”

When researchers showed the rest of the man’s body — running with open arms — the context for his severe facial expression was revealed.

“He had just scored a goal in soccer, which made absolute sense. He was not mad but actually super happy, excited,” Martinez said. “He was just basically saying, ‘I’m the man’ [through his expression].”

When determining emotion, Martinez says the cultural information that surrounds us all is needed, too.

“You need to understand what soccer is and what it means to score a goal,” he explained. “And in many other cultures, they have other ways of interpreting things or behaving in certain situations. Not every culture is going to have this type of expression of ‘I’m the man’ when they score a goal.”

Color can make a difference

Researchers also found facial color to be another indicator of how someone feels.

When you’re feeling an emotion, there’s a central nervous system response that releases peptides such as hormones, cortisol, and testosterone, Martinez explains.

Those peptides change blood flow and blood composition. The face is integrated with those factors and can change color.

“It’s a very tiny change, but we have checked this and it turns out our facial system actually knows this and knows how to interpret that,” he said.

“And it actually knows which color changes correspond to which specific emotion category, so that’s one additional way that we have to interpret how someone feels,” Martinez added.

Beyond that, he says, you need to consider body pose and kinematics, or the ways in which we move.

How to use this information

How should all these findings affect your daily life?

Maybe don’t be so quick to judge.

“You should not assume that you understand how someone is feeling or what they think about you by just looking at the facial expressions,” Martinez said. “Because we all come from different backgrounds, we are all in a different situation, even if you know me.”

There are many situations or contexts that we’re unaware of when we interact with people — personal struggles, things of that nature.

“So, do not weigh the emotion or the competence of someone, or the attentiveness, based on their facial expression,” Martinez advised.

He says this is important information right now because of the way technology is being used to decipher facial expressions.

“There are companies out there that claim to be able to tell you whether students are paying attention in class and learning based on their facial expressions. That’s absolutely baloney,” Martinez said.

“There’s just no correlation between how much someone isn’t paying attention, or understanding, or learning in a classroom or at a job, based on their facial expression,” he said.

Martinez notes the research supports the inaccuracy of computer vision algorithms some companies use to winnow down the best workers in a set of job applicants, or technologies that some claim could be used to determine whether someone is guilty or not guilty of a crime.

On a more personal level, he’s also encouraged by the emails he’s received from people who have autism or Asperger’s syndrome, or are from different cultures but living in the United States.

Alan Cowen, PhD, a postdoctoral researcher at the Berkeley Social Interaction Lab in California and a scientific adviser and research collaborator at Google, believes facial expressions are still an important part of the way we communicate how we’re feeling.

“In everyday life, we know from the broader context whether the face is being used to communicate emotion or not, and we simultaneously perceive the body and voice.

“If we choose to ignore this information, it’s true that we’ll sometimes misinterpret the facial expression. I think this is a far cry from the implication that facial expressions have no part in communicating emotion,” he said.