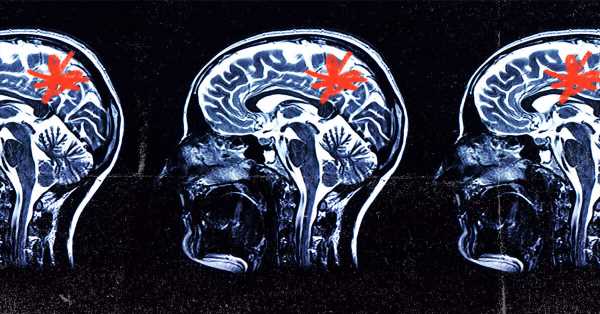 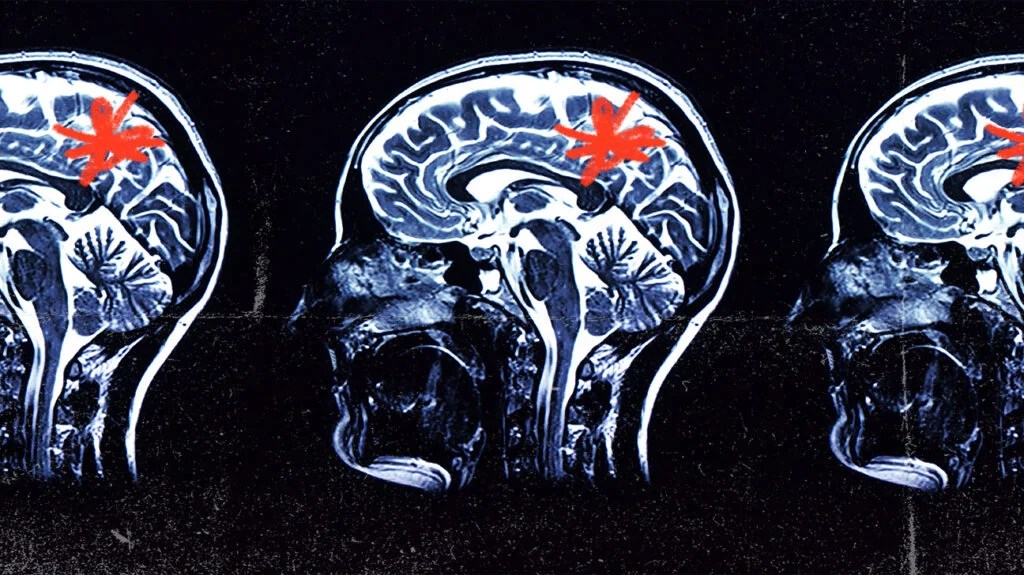 Characterizing regulatory genes that cause microglia to switch from a healthy state to a diseased state, such as in the brains of individuals with AD and other neurodegenerative conditions, could help develop therapeutics that target these genes or the proteins encoded by these genes.

“Since microglia are guardians of the brain’s homeostasis, it is important to identify specific drivers that lead to neuronal toxicity for therapeutic intervention. Our new CRISPR screening platform […] enables us to identify these drivers in a rapid, scalable manner. We already uncovered druggable targets that control microglia states, and the next steps would be to test these in relevant preclinical models.”
— Dr. Li Gan, study co-author and neuroscientist at the Weill Cornell Medical College, speaking to Medical News Today

The role of microglia

AD is the most common form of dementia, accounting for 60-80% of all dementia cases. Despite the advances in the understanding of AD, there is a lack of effective treatments for this neurodegenerative disease.

However, treatments targeting the pathways involved in the processing of beta-amyloid have not been successful.

This may be due to the dysfunction of microglia, which are the primary immune cells in the brain. One of the functions of microglia includes phagocytosis—a process involving the ingestion of dead cells, pathogens, and misfolded proteins to facilitate their removal.

There is growing evidence that the ability of microglia to remove the beta-amyloid protein may be impaired in AD. Microglia may also contribute to the development of AD by secreting inflammatory proteins and causing excessive removal of neurons and synapses, the links between neurons that allow them to “communicate.”

In addition to AD, there is evidence suggesting that microglia may also contribute to the development of other neurodegenerative disorders.

However, the molecular mechanisms underlying the wide array of functions performed by microglia in normal conditions and diseases such as AD are not well understood.

How CRISPR technology can help

Functional genetic screening is a tool used for identifying genes that are involved in a specific cellular function. Such screens involve the inhibition or activation of a specific gene in a cell to assess whether the change in expression levels of that gene impacts a certain function of interest, such as cell proliferation.

In recent years, researchers have adapted the gene-editing tool known as CRISPR-Cas9 to identify genes involved in various diseases, including cancer. The advantages of the CRISPR screening platform include its higher sensitivity and greater reproducibility than previously used screening methods.

CRISPR-Cas9 consists of a small piece of RNA called a guide sequence and the enzyme Cas9. The guide RNA binds to the DNA region of interest, allowing Cas9 to bind and cleave the DNA at the targeted site.

In the present study, the researchers used a modified CRISPR-Cas9 system involving a deactivated Cas9 (dCas9) enzyme that does not cleave the DNA. Besides the deactivated Cas9 enzyme, the modified CRISPR-dCas9 platform also consists of proteins that can either upregulate or downregulate the gene of interest—or in other words, turn them on and off.

Such CRISPR screens involve the delivery of the guide RNA to the cell with the help of a genetically engineered virus— a viral vector. However, using viruses to deliver the guide RNA to mature microglia has been challenging.

To circumvent these difficulties, the researchers used induced pluripotent stem cells (iPSCs). IPSCs are derived by reprogramming adult cells from tissue such as skin, hair, or blood, into an embryonic state.

Similar to stem cells from the embryo, these iPSCs can mature to form any desired cell type, including neurons or microglia. The benefit of using cells derived from iPSCs is that they more closely resemble human cells than conventional cell lines.

Moreover, microglia from mice and humans differ in the molecules released during an immune response. Thus, microglia derived from human iPSCs represent a better model for understanding how genes regulate microglial functions.

In the present study, the researchers used induced pluripotent stem cell lines, which were modified to express genes encoding the CRISPR-dCas9 machinery. The CRISPR machinery in the iPSCs was, however, inactive and could be activated only in the presence of the antibiotic trimethoprim.

The researchers then used viral vectors to deliver guide RNAs to the iPSCs. The iPSCs used by the researchers were genetically engineered to rapidly differentiate or mature into microglia-like cells upon exposure to a specialized culture medium.

Upon differentiating the iPSCs into microglial cells, the researchers activated CRISPR machinery by adding trimethoprim to the cell culture medium. This means that, although scientists introduced the guide RNAs into the iPSCs, the genes targeted by guide RNAs were only activated or inhibited after iPSCs were differentiated into microglia-like cells.

Gene characterization: What it means

After validating the modified CRISPR screens, the researchers were able to identify genes in microglia involved in cellular processes such as proliferation, survival, activation of an immune response, and phagocytosis.

For instance, they identified genes that modulate phagocytosis—the cellular process of eliminating potentially toxic particles such as PFN1 and INPP5D, which have been implicated in neurodegenerative disorders.

Microglia respond adaptively to their local environment and exist in a wide range of context-specific states. Each microglial state, such as a diseased state, a healthy state, or the state while producing an immune response, is characterized by a specific gene expression profile.

Getting cells back on the right track

Based on the differences in gene expression profiles, the researchers were able to characterize nine distinct microglial states.

For instance, one of the functional states was characterized by the increased expression of the SPP1 gene that is upregulated in microglia in AD and other neurodegenerative conditions.

Moreover, by inhibiting the expression of genes using the CRISPR platform, the researchers were able to identify genes regulating the adoption of these functional states.

For instance, the researchers found that downregulating the colony-stimulating factor-1 receptor (CSF1R) gene using the CRISPR platform reduced the number of cells expressing high levels of the SPP1 gene.

Scientists observed a similar reduction in the number of microglia in the SPP1 diseased state upon using a drug that inhibits the CSF1R protein. Thus, by targeting genes — or the proteins encoded by these genes— that regulate the diseased state, scientists could switch microglia back to a healthy state.

Such findings show that this CRISPR-based platform could be used to identify the genes that regulate microglial states that are associated with neurodegenerative conditions. This could subsequently help scientists develop treatments that target these genes or the gene products.

“CRISPR screens in human microglia have the potential to uncover therapeutic targets that can ‘reprogram’ microglia to enhance their beneficial functions and block their toxicity in disease,” explained the study’s lead author, Dr. Martin Kampmann, a professor at the University of California, SF.